Diane Cupp and her husband were on a plane home from Frankfurt, Germany, only it wasn’t the flight they were originally supposed to take. However, what she witnessed that day on the aircraft made her feel like she was there “for a reason.”

It all started when the Delta Air Lines plane stopped in Atlanta for a layover. Before anyone left their seats, the pilot announced that there was A United States Army private on board who would be exiting first – as he was transporting the remains of a WWII soldier back home. 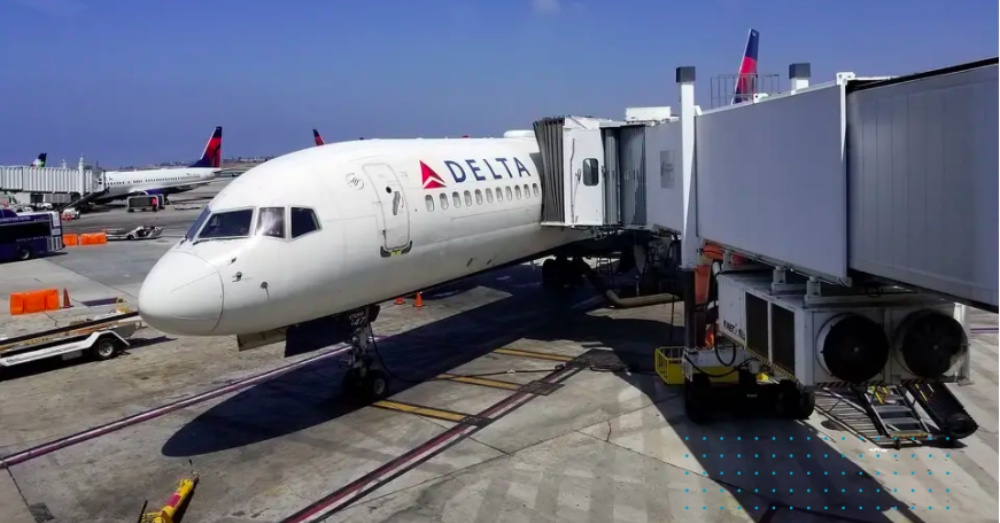 
When the private got up from his seat to leave the airplane, the most breathtaking scene took place.

A group of students rose to their feet and began singing “The Battle Hymn of the Republic” to honor the fallen soldier. Everyone silently listened to the teens, including Cupp, who pulled out her phone to capture the touching performance on film.

In an interview with TODAY, she recalled:

“It was so emotional. I was just so proud of the young people who started singing and the respect that they showed. My heart just melted.” 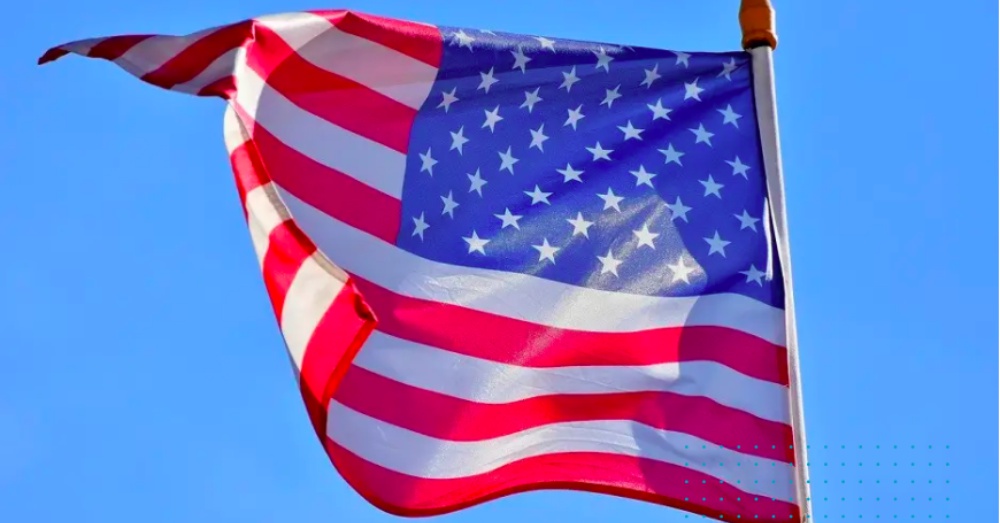 As it turns out, the students were actually talented vocalists from the state of Iowa.

The singers on the plane that day belonged to the Iowa Ambassadors of Music, a group comprised of almost 350 participants. According to the Des Moines Register, they were traveling home after a two-week European concert tour. 160 of those students were on the flight that stopped in Atlanta, and 60 were choir singers. 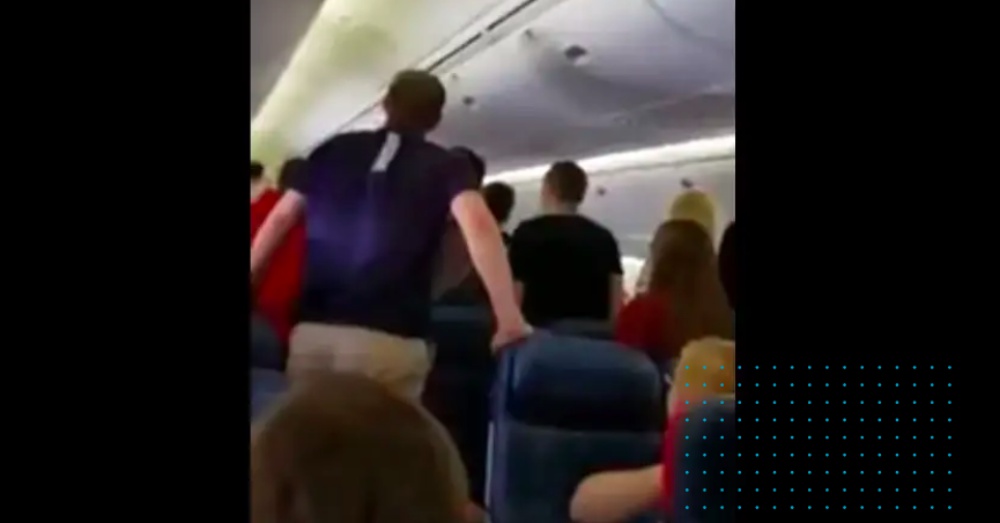 The flight attendants approached the director near the end of the trip, bringing up the soldier. One of the group’s choir directors, Luke Johnson, explained to the publication:

“We were really honored because … in times of need, or times of struggle, people tend to go to music for comfort.”

They chose to sing a rendition of “The Battle Hymn of the Republic,” which was the ensemble’s finale song during their concerts. 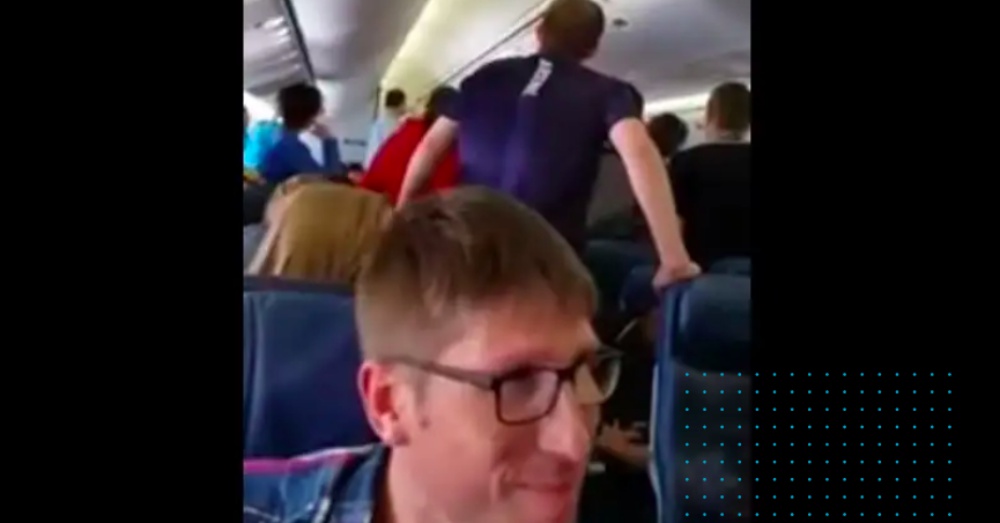 Everybody was left moved by the experience, from the students to all of the other passengers on board.

Cupp had been in France and Germany with her husband exploring sites from World War II. By no surprise, she was emotional as well.

“Right now, we’re a nation that’s so divided that it’s just one of those moments where everybody comes together. There were tears in people’s eyes and tears in mine.” 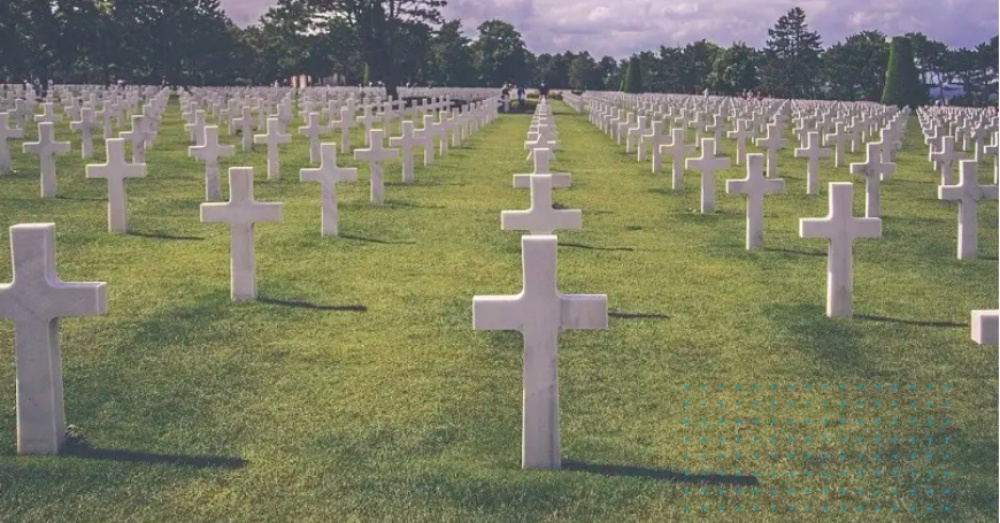 Cupp was originally scheduled for a different flight home from Germany. However, her husband had a medical issue while on their trip, which caused the switching of planes.

“I was on that flight for a reason. All the emotions from our trip of visiting concentration camps and a cemetery for American soldiers, I was just overwhelmed when they made the announcement about the soldier and (the choir) started singing.”

Like other people who capture stunning scenes, Diane Cupp decided to post the video on Facebook and it went viral. The video quickly spread and the story made headlines nationwide.

It’s not every day that you see a plane full of teens sing “The Battle Hymn of the Republic,” especially to honor a fallen U.S. soldier who was finally on his way home. Press play below to watch the chilling vocal performance for yourself!

“Dancing Chuck” Is A 97-Year-Old WWII Navy Bomber Pilot Vet With Some Serious Moves: Click “Next” below!

The Epic Of William Albracht And Firebase Kate, Part III