William Lapschies was in the US Army when he saw the end of World War II and victory over the Nazis and Japanese. Seventy-five years later, he was at the Edward C. Allsworth Veterans’ Home in Lebanon, Oregon, when he celebrated his 104th birthday, and victory over the Novel Coronavirus disease (COVID-19).

“He is fully recovered. He is very perky – and he is very excited,” Lapschies’ daughter Carolee Brown told OregonLive.com. 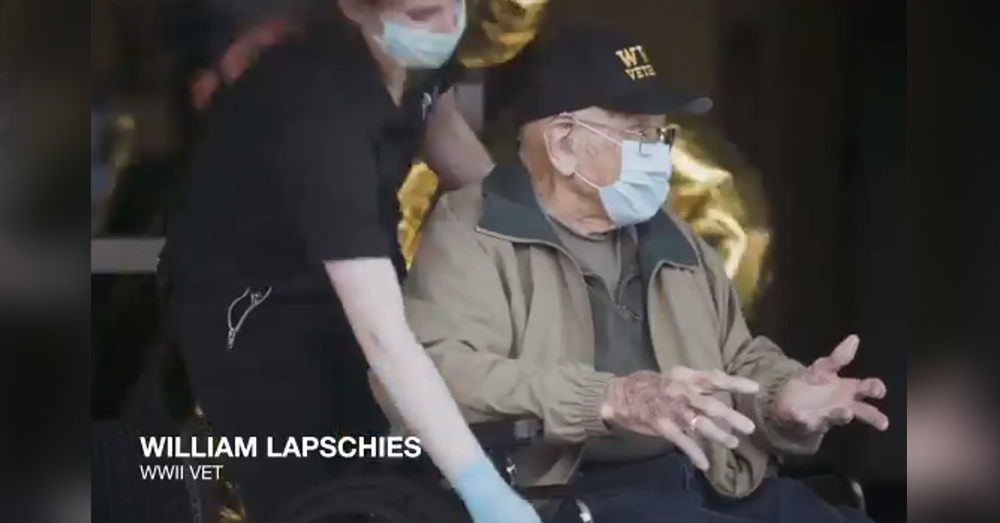 
Images of Lapschies’ birthday bash were posted on Twitter, showing a happy and healthy 104-year-old in a wheelchair, wearing his “WWII Veteran” hat and a surgical mask. Lapschies was surrounded by family and caregivers, all who stood at a safe social distance.

“He is fully recovered. He is very perky – and he is very excited,” Carolee Brown, another one of the veteran’s daughters, told OregonLive.com.

An Oregon veteran who celebrated his 104th birthday Wednesday could be one of the oldest people in the world to survive the new coronavirus.

Compared to Lapschies’ 100th birthday, which saw a few hundred more friends in attendance, this year’s celebration was scaled back quite a bit, through the Centenarian is no less grateful for his health. 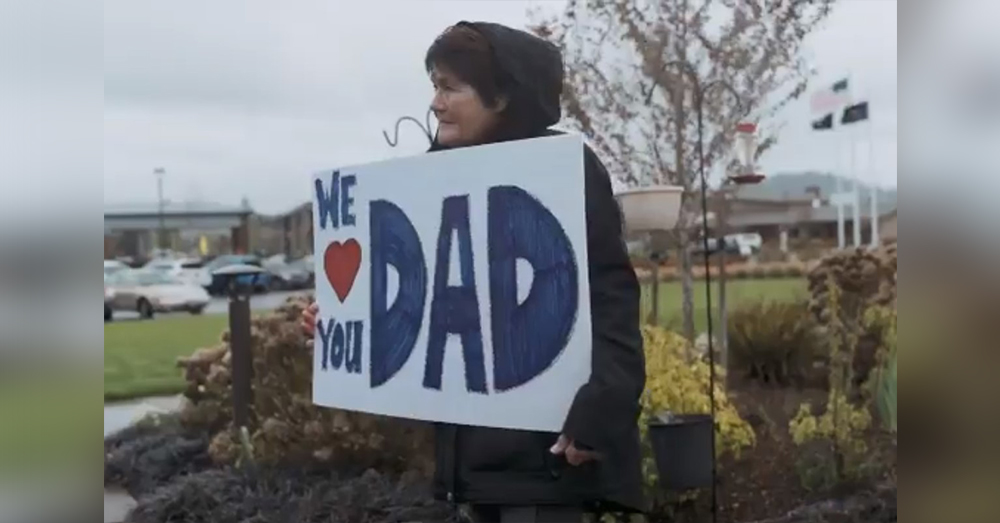 The first recorded death attributed to COVID-19 in the United States occurred during February in neighboring Washington. Oregon’s first case was reported on Feb. 19, and it wasn’t long before cases began to rise. According to data from the Oregon Health Authority, as of April 11, 2020, there have been 1,584 total confirmed Coronavirus cases in the state of Oregon, with 31,484 tests administered. The highest number of cases were recorded on March 20, when 78 individuals tested positive for the disease, 23 of whom were hospitalized. At the Edward C. Allsworth Veterans’ Home alone, there have been at least 12 confirmed cases of COVID-19, two which led to death. 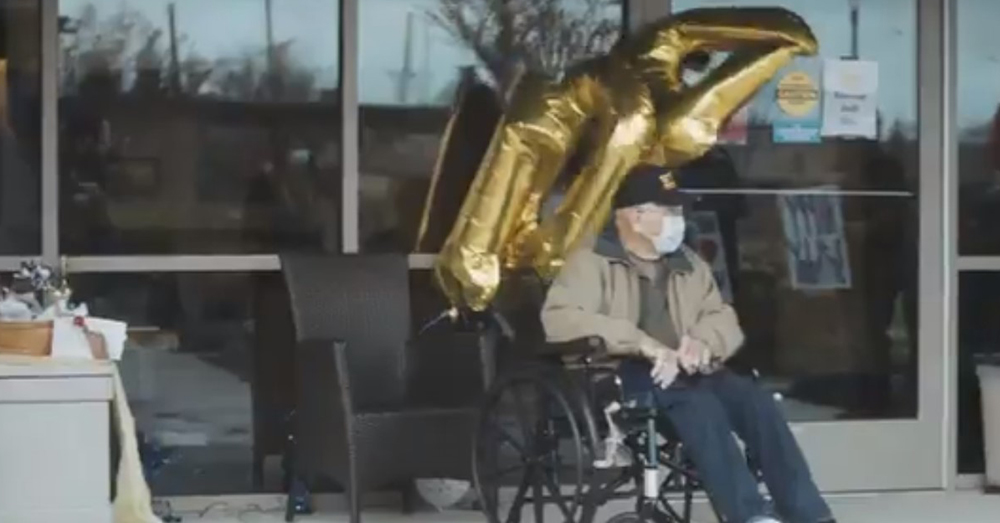 Source: Twitter/The Oregonian
Lapschies is likely the oldest Oregonian, and possibly the oldest veteran, to recover from the disease.

As Q13 Fox reports, Lapschies isn’t the first senior veteran to survive the disease. A 95-year-old man from Yamhill County was also discharged with a clean bill of health after contracting the disease.

“I survived the foxholes in Guam, I can get through this bulls—,” Bill Kelly’s granddaughter Rose Ayers-Etherington posted to Facebook.

How Veterans Can Protect Themselves And Others From Infection And Disease: Click “Next” below!

11-Year-Old’s Show Amazing Act Of Patriotism Running Out To Fold The...