The COVID-19, Coronavirus pandemic that has swept across the world in 2020 has been especially devastating to older populations. Many veterans have fallen to this enemy as well.

A veterans home in New Jersey has been hit particularly hard by this invisible enemy. Thirty-seven of its residents have succumbed to the virus in a very short time.

As we all know, because of the incredibly infectious nature of this virus, most who have died in hospitals and in nursing homes have died alone, with only the medical staff near them. Their families could not visit them out of extreme caution, to protect them from contracting the disease, and from becoming carriers of it to the public. 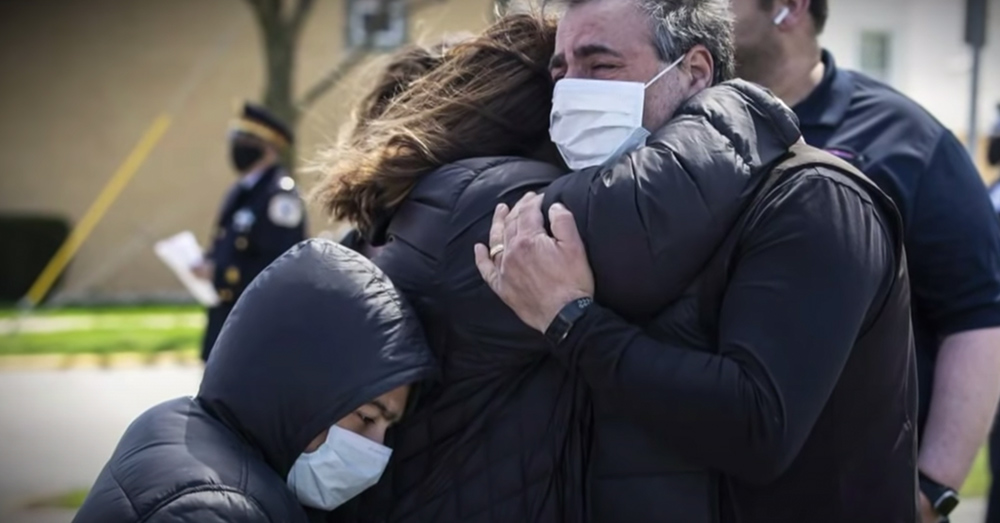 Source: YouTube/NBC News
Social distancing rules have made it difficult for families to be there for ailing relatives when they need it most.


This has made this period of time especially difficult for families as it has made even the burying of their dead family members and giving them their proper honors difficult to impossible because of the requirements of social distancing and the limiting of numbers that can gather in any space to prevent the further spread of the disease. As a result, there is an emptiness, a void that only deepens the pain of loss. 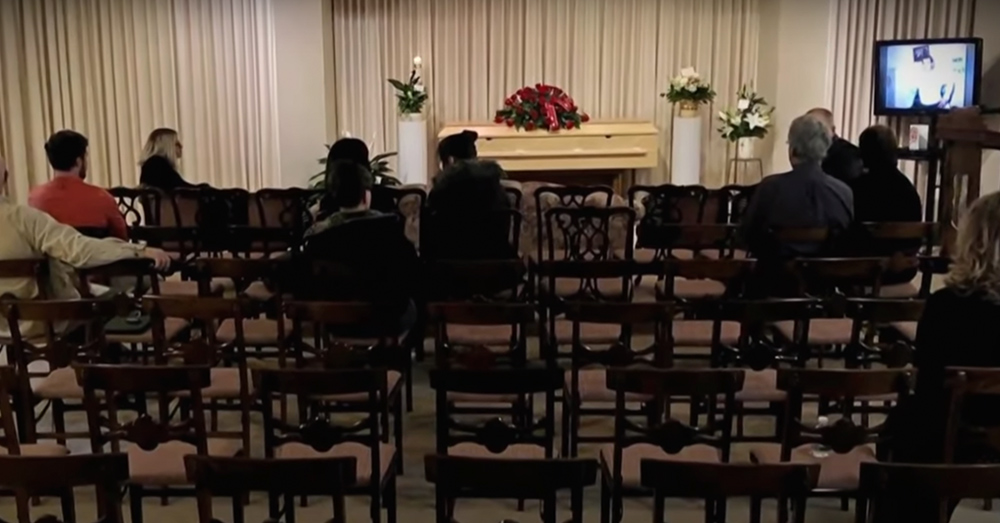 Source: YouTube/NBC News
Funerals, if held at all, cannot be attended by many, as per social distancing restrictions.

Recently, a young Boy Scout in New Jersey, Alex Saldana, was moved by the fact that the veterans home had lost so many of its residents to the virus. It is rare that one so young would have the sensitivity to recognize the depth of suffering that was being felt by so many. It is clear that he also has an awareness of what veterans have done in service to others. 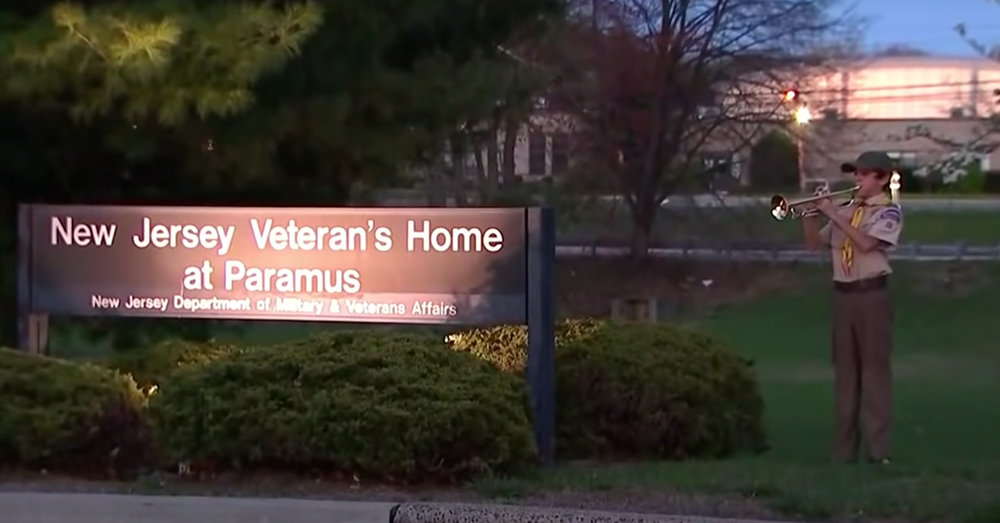 Alex Saldana also has a certain talent that he thought he could bring to bear to offer a solemn tribute to the veterans who had fallen to this disease. He plays the bugle and knows how to play “Taps.”

A small ceremony was put together in front of the veterans home to honor the veterans who had died. Last week, he stood alone in his Boy Scout uniform, put the bugle to his lips and played the poignant, somber notes of “Taps” into the sunny air. It is not a perfect rendition, but it is full of innocence, respect and quiet dignity. The notes hang in that air as they always do, somber and weighty with finality. 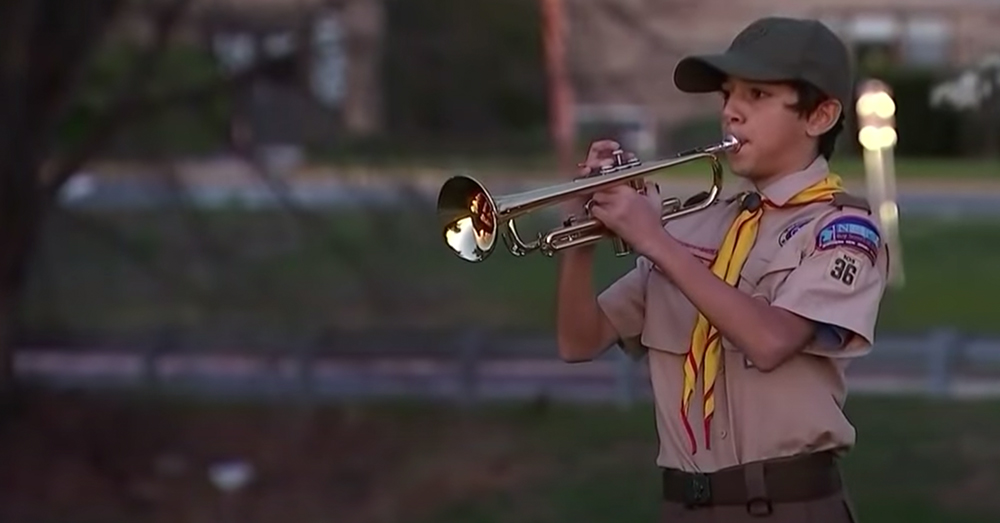 These are the words that go with those notes:

“Day is done, Gone the sun, From the hills, From the lake,
from the skies. All is well, Safely rest, God is nigh…”

The Veterans Site thanks Alex Saldana for his love of our veterans and what the mean to this country and their families, and for honoring them in this most special way. To the fallen we say, “Rest easy. We have the watch.”