On Nov. 13, 2004, United States Air Force Captain, Craig Prather and his co-pilot, Major Glover, and their three man crew were flying a resupply mission in Iraq. What happened to them and their responses would see both pilots awarded with the Distinguished Flying Cross (DFC) with a “V” device for valor and the rest of the crew with Air Medals, with “V” devices.

As they flew into Fallujah, they started taking heavy fire from a position on the ground. The two gunners on board, opened up with their .50-cal. machine guns, using tracers helping to identify the target. But tracers work both ways. Their position was given away by the trajectory of .50-cal. fire from the MH-53 Payload Special Operations helicopter, which is where the enemy aimed. 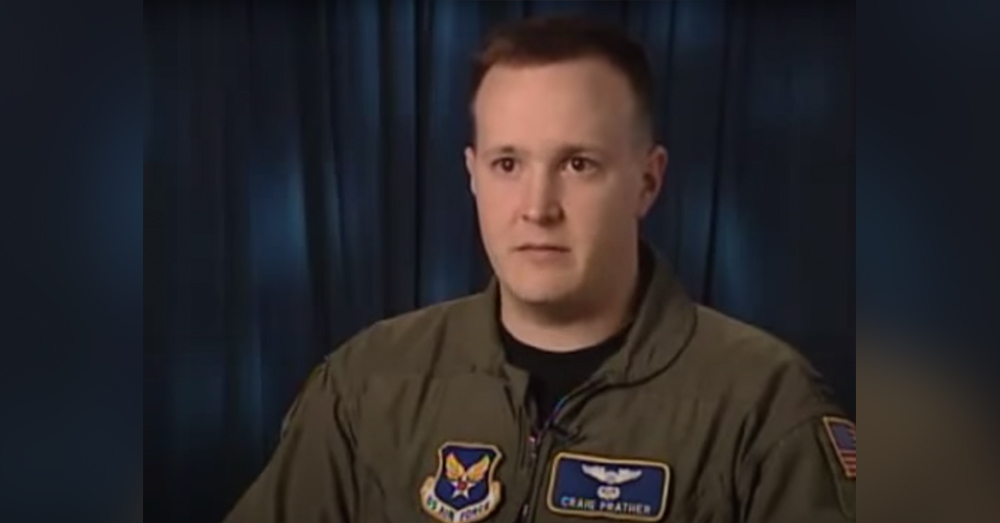 
When Capt. Prather initiated the maneuvers to avoid the enemy fire, they went over a second enemy position that then opened up on the helicopter. The attacks were growing out of control. As Capt. Prather explains in the video, he kept on maneuvering the big helicopter to avoid the most intense areas. His gunners kept up their heavy return fire, fighting off the rounds directed back at them. 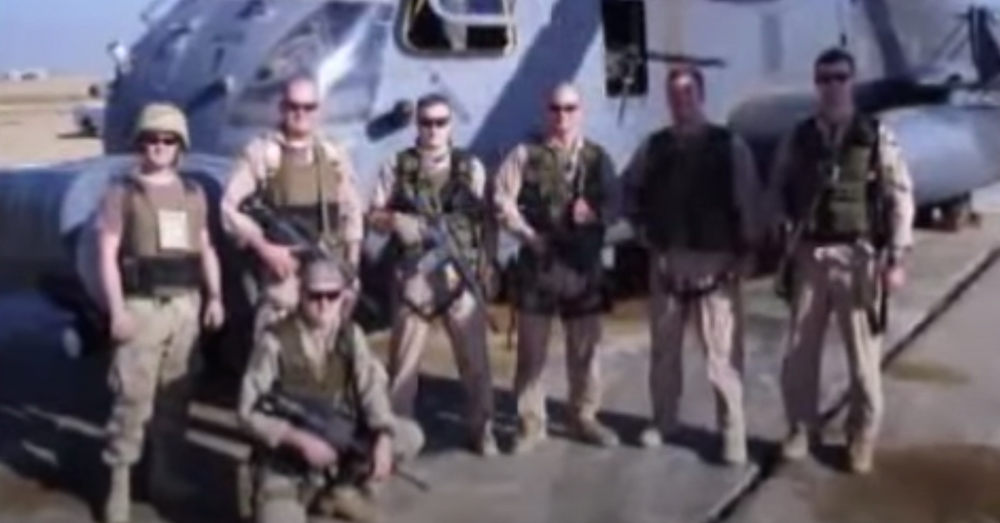 Source: YouTubbe/USA Patriotism!
The MH-53 Payload Special Operations helicopter is a large aircraft, but it is not invincible.

Prather and the second helicopter in the resupply mission were able to get out of range and continue on toward Fallujah with the supplies. When they landed, they kept the engines running and the crew got out to check on the condition of the helicopter and from what they could tell, there were a lot of bullet holes, but nothing vital seemed damaged so they continued on to the next site to resupply. 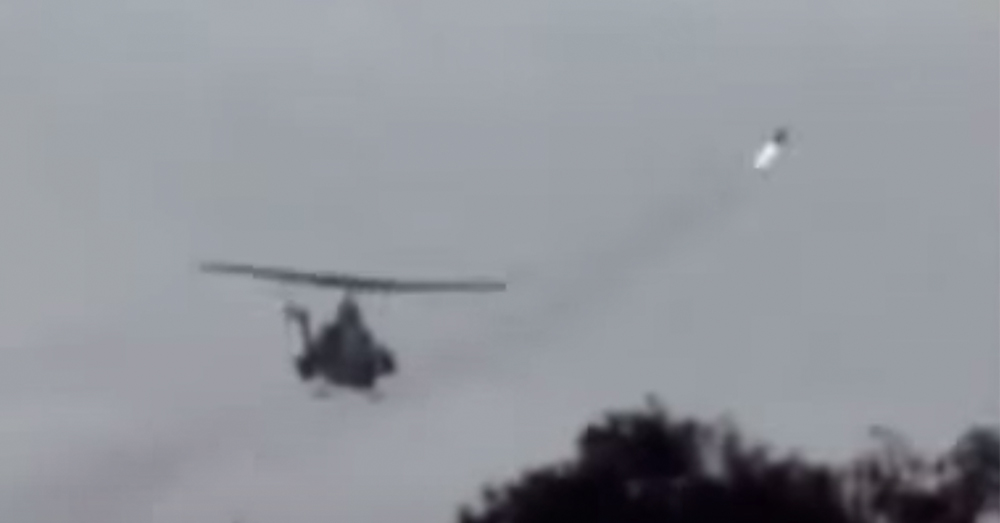 Source: YouTube/USA Patriotism!
The enemy could see where the fire was coming from by the tracers that lit up the sky.

As they were on their way to the next LZ the engine cowling blew off, having been hit by enemy fire, and went through the main rotor and tail rotor blades. This caused some damage and jarred the helicopter. Despite the severe damage, Prather and his co-pilot were able to coax the big MH-53 back to home base. For his actions, and those of his co-pilot, on that occasion, the two were awarded the DFC. And because of the actions of his crew, they were all awarded Air Medals.

The Veterans Site sends its respect, thanks, and congratulations to Capt. Prather, his co-pilot and crew for their distinguished and courageous service to their Special Operator brothers on the ground that day. Well Done!!

How Veterans Can Protect Themselves And Others From Infection And Disease