Some people are just made of tougher material than others.

This story is about one of those people. It is about a 96 year old WWII Army Air Corps veteran who has lived through and survived a long series of tough events that marked the history of the United States and the world over the last 100 years.

James Thompson, who is 96 years old, lives in the Seattle area. He was recently interviewed by a Seattle Times reporter, Danny Westneat, from his hospital bed at the Seattle VA Hospital, via FaceTime. Apparently, he has a storyteller’s soul, and he has plenty to tell. 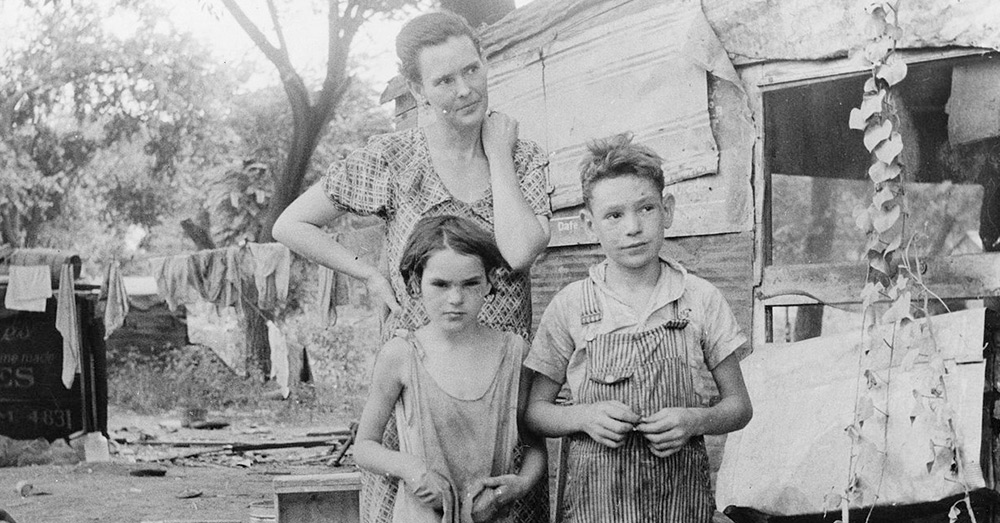 
According to the Seattle Times article, he starts many of his stories with the phrase, “If you think this is bad, it’s nothing compared to…”

We might be a little more receptive to that opening when we realize what he has seen and done over the 96 years of his life. 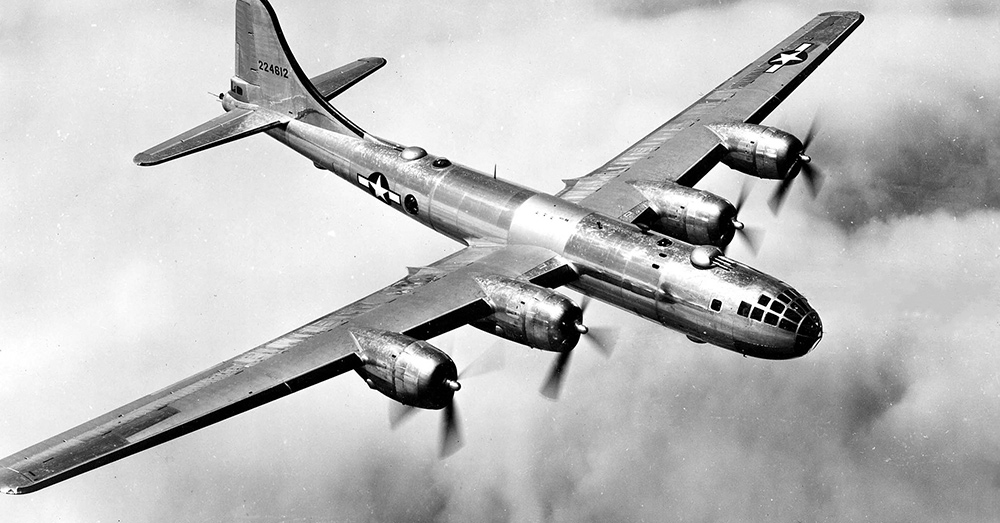 Thompson remembers, for example, what it was like to be alive in the late 20s and early 30s of the 20th century. As a youngster he saw his family endure the despair and fears of the Great Depression. He remembers the bread lines and the looks on people’s faces. When WWII broke out, he joined the Army Air Corp and flew on B-29 bombers on dozens of missions. He tells a riveting, painful story about what it felt like to watch the B-29 off his right wing get shot down with many of his buddies going down with it.

At the end of WWII Thompson was part of one of the first reconnaissance teams that were assigned to go into Hiroshima to assess the damage that was done by the bomb. He remembers walking the streets and seeing thousands of dead bodies.

But now, in his 96th year, Thompson had to face down yet another of the last century’s worth of difficult events, the Coronavirus pandemic. Last month he got dizzy and fell at his retirement home and was eventually diagnosed with the COVID-19. He was admitted to the Seattle VA Hospital. Because of his age and condition, he was not placed into ICU, but rather into “comfort care.” 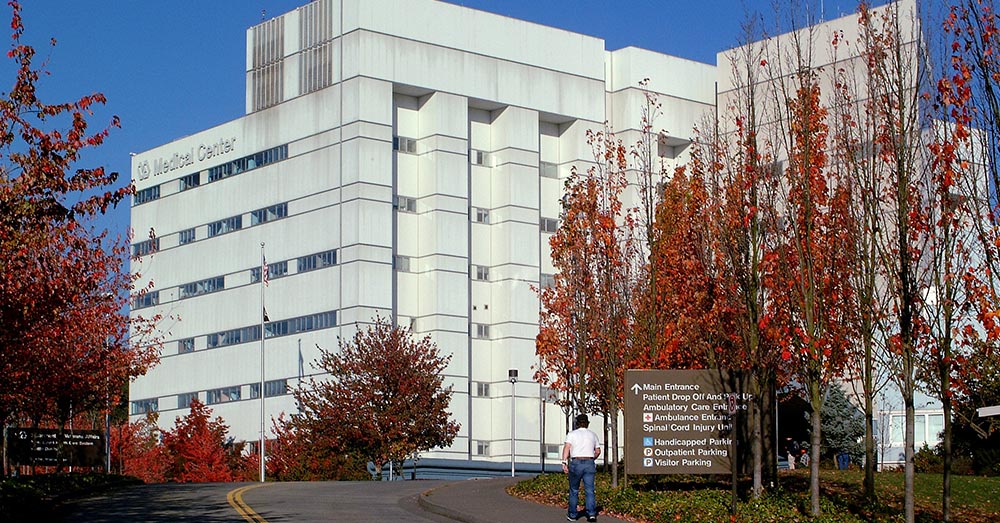 Source: flickr/Veterans Health
After he fell ill with the COVID-19 virus, Thompson was admitted to a VA hospital in Seattle.

As he explained to the Seattle Times reporter, “That’s what they call it when they’re mostly just easing your pain as you undergo the dying process.”

Thompson’s family thought this was going to be his last hurrah. That is not surprising as the fatality rate for people over 80 is over 30%. There were moments where he, too, thought he was going to die and he told his wife so as well, but this old warrior wasn’t going down that easily.

Thompson said, “I don’t remember much of anything. I was totally out of it.” 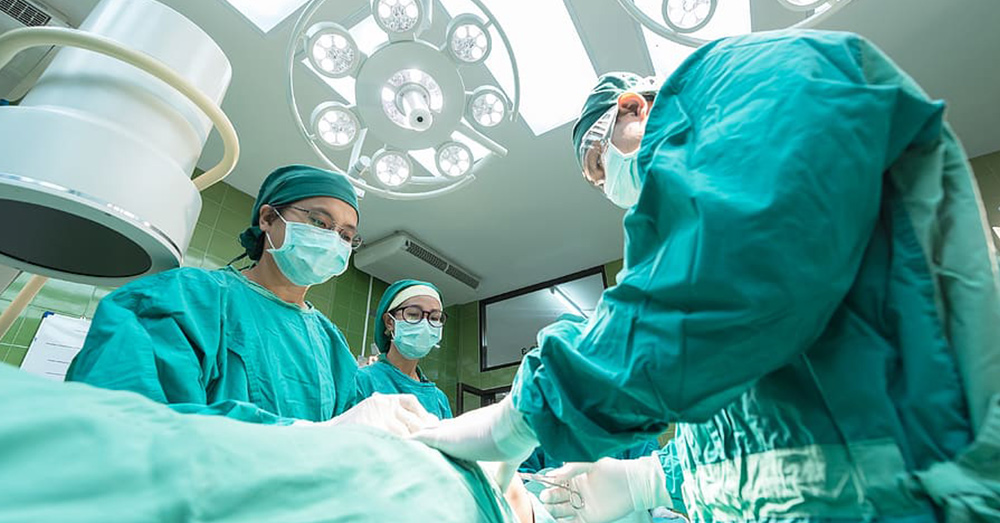 He does remember the relentless coughing, the chills and the difficulty breathing. And, as we all have learned so painfully during this pandemic, family members were not allowed to visit. Many people have been dying without the comfort of family around.

Thompson has lived to tell another tale. He has now tested negative for COVID-19 and is headed to rehab. He is able to be with his family once again. And he can begin this story with his usual, “If you think this is bad, it’s nothing compared to… ” And rightfully so.

The Veterans Site sends its warm regards and best wishes for a complete recovery and more story-telling years ahead. God bless you old warrior. Your story cheers us all.