Fifty two years ago, the 77-day-long siege at Khe Sanh had just ended. Most of the Marines, Charlie Med, the handful of Air Force air controllers who had endured the siege were gone or leaving and the relief forces still there were sweeping up the surrounding areas.

What most don’t know is that there was a U.S. Navy Seabee detachment at Khe Sanh before, during and after the siege. They were from the Construction Battalion Maintenance Unit (CBMU) 301. They had been at Khe Sanh since long before the siege. They built the airstrip there and maintained it along with several other infrastructure elements of the base.

When the siege began, they were kept busy repairing the airstrip from the damages caused by NVA artillery and mortar fire throughout the siege. They also had to repair it from the damages that were incurred when our supplies had to be delivered by parachute and sleds off the back of the transport planes as they touched down, let go of their cargo and took off without stopping, because the enemy fire had become too accurate and too intense for them to land, taxi, unload and reload, then taxi and take off again. 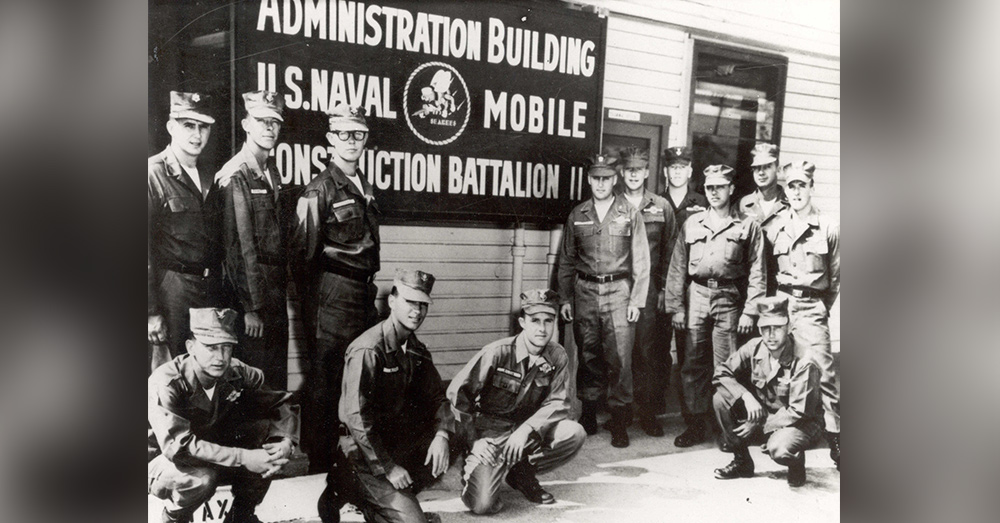 
CBMU 301’s area was located right next to our 3rd Recon Bn area near the airstrip on the base. They, like ourselves, took more rounds of artillery than most other areas on the base during the course of the siege. We were in what is called the “V” zone. The NVA would fire rounds at our areas to measure for effect, then would march rounds out to other areas during barrages. 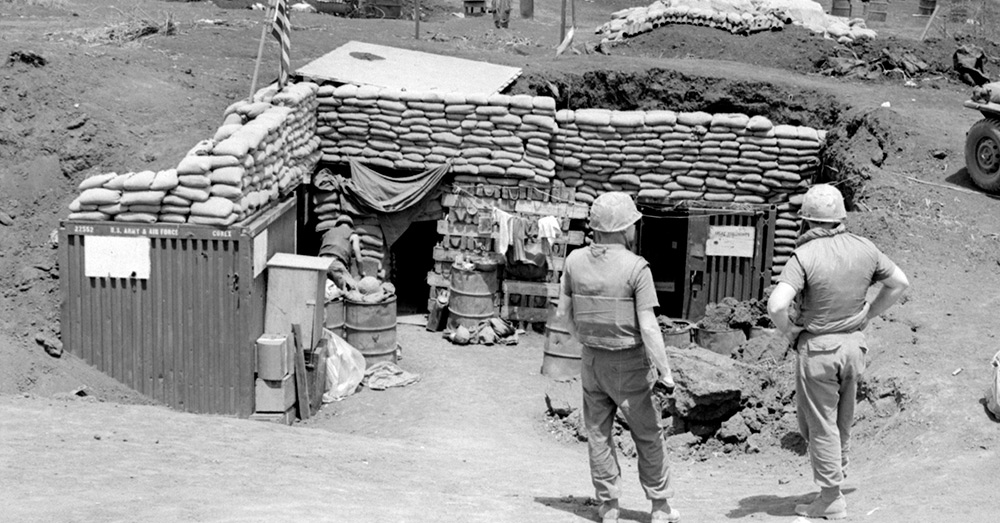 Source: U.S. Navy Seabee Museum
Seabees with CBMU 301 outside of the bunker near the runway at Khe Sanh.

This video was taken after the siege was over and the base had been essentially abandoned. Those Seabees were called on again to return to the base to disassemble to airstrip to be used again somewhere else. The journalist interviews a few of these Seabees. One of those interviewed had been at Khe Sanh before and during the Tet Offensive siege and was back there again to do this job. 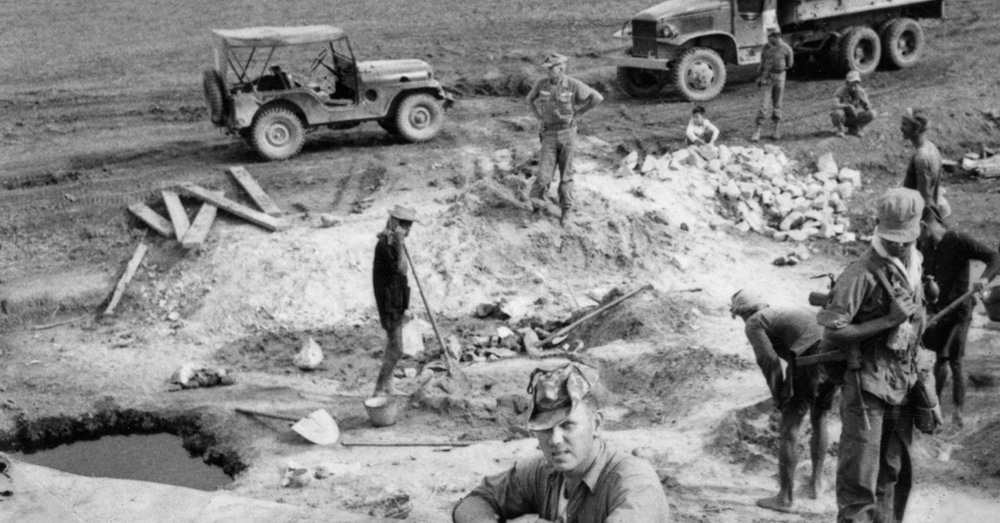 The Seabees don’t get much press. Certainly, most people don’t know that Navy Seabees were at Khe Sanh, but they were and they were among the toughest and most valuable among us in keeping that base going during the siege. 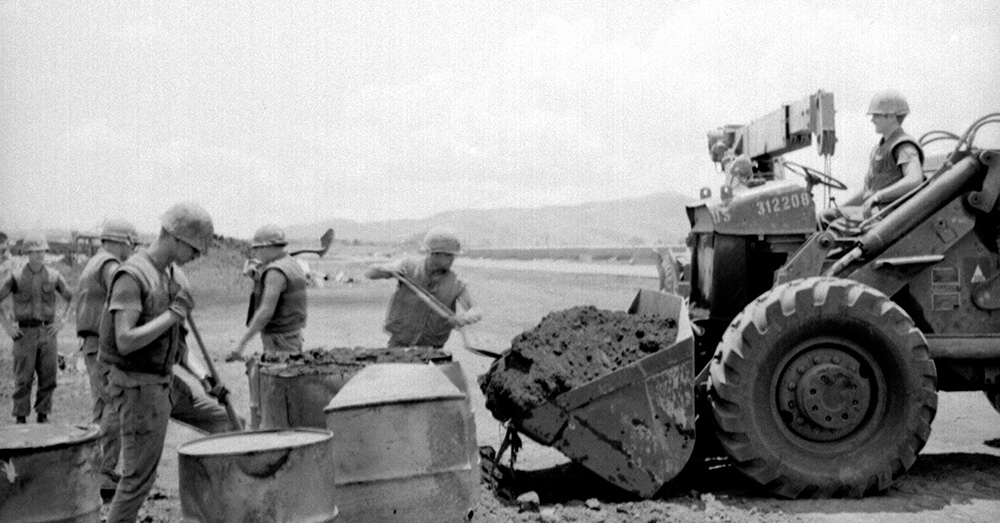 The Seabees were at several other locations in Vietnam during the Tet Offensive as well. They were often in the heat of the action. In fact, during the Tet Offensive, 14 Seabees were killed in action (KIA) and 57 were wounded in action (WIA). We at Khe Sanh can’t thank them enough and we hold them in very high esteem. They were the embodiment of the United States Navy’s Mobile Construction Battalions motto: “We Build, We Fight!”

The Veterans Site honors the history, the courage and the pre-eminent building and fighting skills of the Navy Seabees. They have become one of the US Navy’s most valued units. Go Seabees!!

Nazi Swastikas Will Be Removed From Headstones In US Military Cemeteries