Word has come out that the two premiere military aerial demonstration teams; the Navy’s Blue Angels and the Air Force’s Thunderbirds have been secretly training together to do something special to promote national unity during the COVID-19 pandemic.

That senior officer also told Lamothe, “This is a sincere thank-you. It’s one way to acknowledge those who are pitching in.” 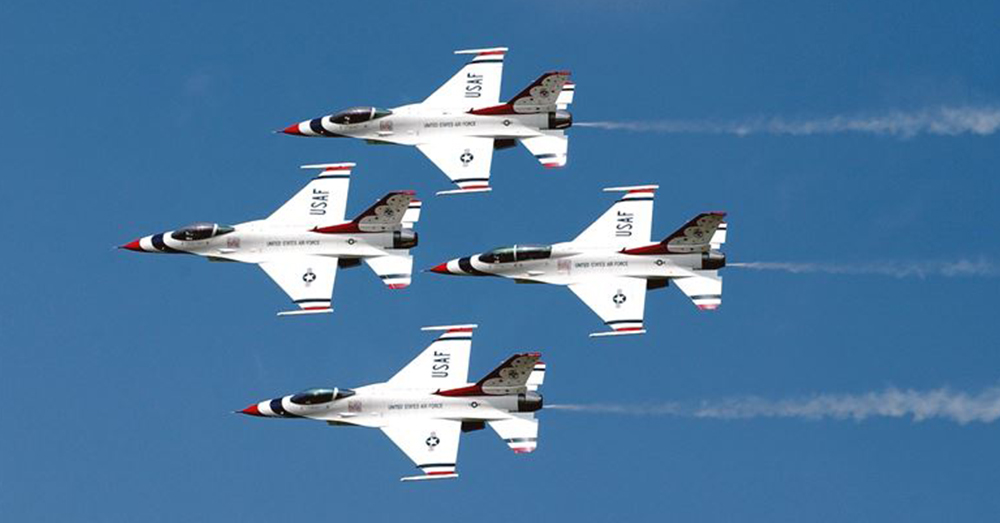 
Apparently the two teams flew together, a very rare thing, at the Blue Angel’s home base at Pensacola, Florida, recently. This unified project, as of April 22, 2020, has been going through various formal approval processes. It will be called Operation America Strong.

According to another source, Airshowstuff.com, a pair of the Air Force’s F-16 Thunderbirds were recently seen “deploying all-new red and blue smoke.” This would allow them to do a patriotic red, white and blue display in their fly-overs. 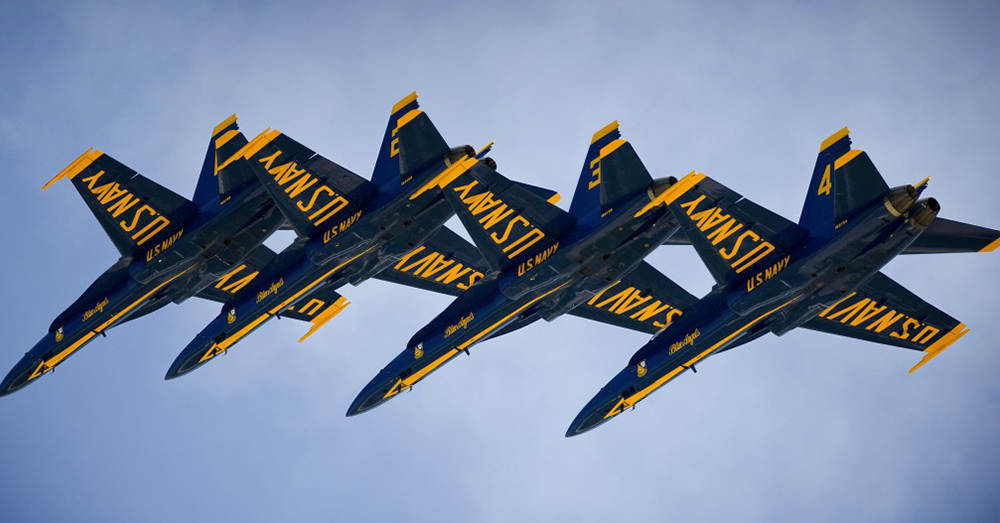 The plan is that the dual teams will perform fly-overs over several American cities to promote national unity and to thank all those on the front lines from medical people to first responders to the essential workers, as well as all who are “pitching in” by observing the social distancing, and quarantine requests to help flatten the curve of the spread of the virus and to defeat this pandemic.

The Blue Angels and the Thunderbirds have thrilled millions over the years with their flying prowess. We in the Seattle area get to see the Blue Angels every year at the annual summer SeaFair event. They and the Thunderbirds are the public, patriotic face of our military and their power, speed, skill and sound always elicit a sense of awe in the crowds that see them. 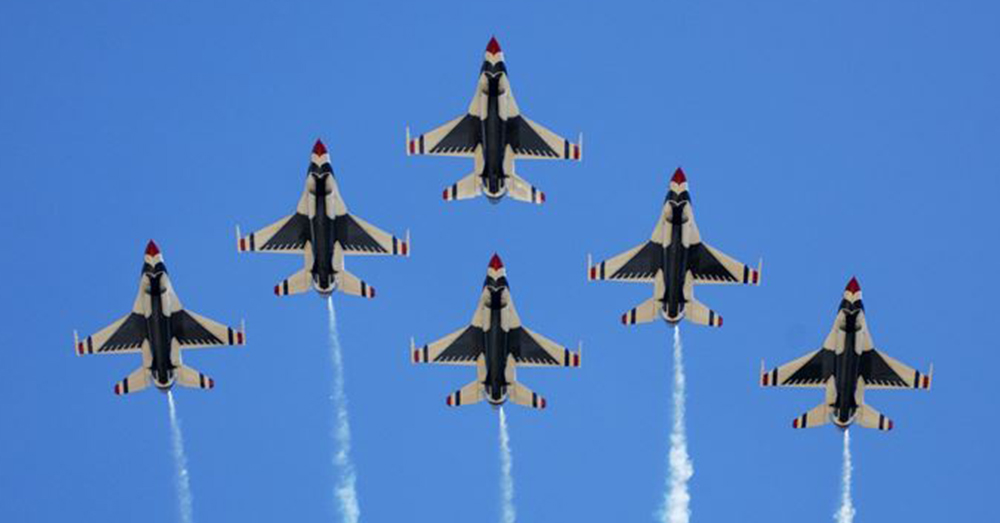 It is not yet known what the schedule will be, or which cities will see these dual Blue Angel and Thunderbird fly-overs. That information could come any day now. This writer, for one, is both thrilled with the possibility of this and about the fact that this idea was born in the senior military leadership in the Pentagon as a way of thanking us all for taking our parts in the fight against this pandemic. I believe it will be a powerful way to promote and to honor the idea of our nation unity in this effort against this enemy. 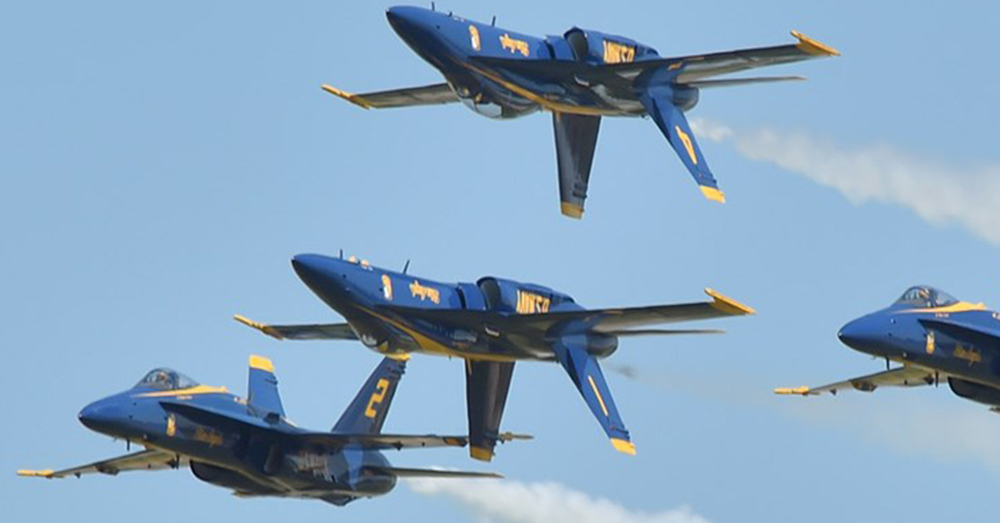 The Veterans Site is excited about this idea. We look forward to seeing our skies streaked with red, white and blue and to hear the sound and power of those F-18 Hornets of the Navy Blue Angels and the Air Force F-16C Fighting Falcons flying over our American cities. We are one nation united in this battle.

You’re Not Awesome but Jesus Is by Doug Ponder