Capt. Brett Crozier was removed from the command of the USS Theodore Roosevelt after raising concerns about the swift and crippling coronavirus disease (COVID-19) outbreak on his ship in March. In response to his impassioned plea for help, Capt. Crozier received admonishment from his fellow officers and superiors, though his crew held him in the highest regard.

Now, the Pentagon may be putting Capt. Crozier back at the helm of the nuclear-powered aircraft carrier. 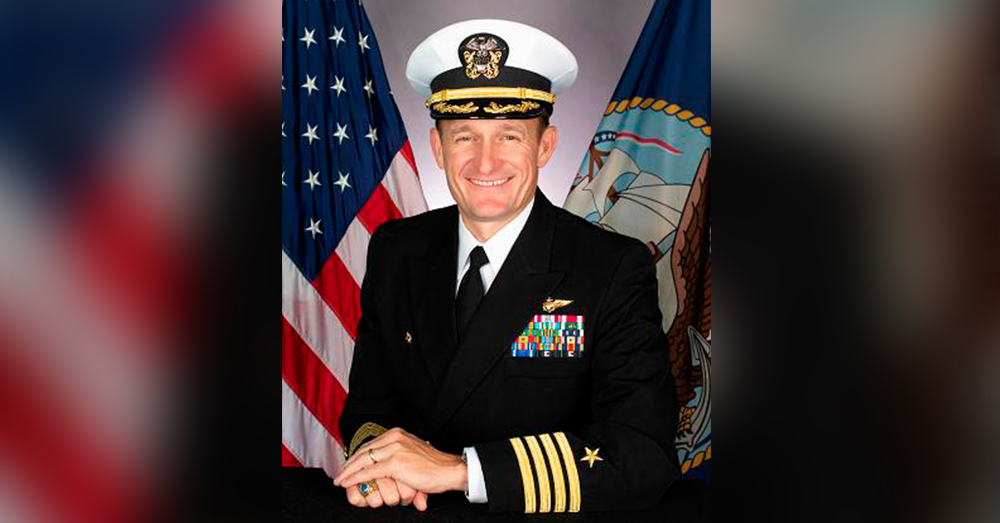 
According to NPR, Capt. Crozier initially emailed a handful of superiors about the severity of the outbreak after the first three cases of COVID-19 were confirmed aboard the ship. The USS Theodore Roosevelt was then carrying more than 5,800 individuals off the coast of Vietnam. Crozier suggested in this letter that the crew be evacuated to Guam where they could more adequately quarantine for two weeks.

The letter was also leaked to the San Francisco Chronicle, which published it on March 31. This prompted concerns from top Navy officials that the captain was putting the ship and its crew at risk. Modly soon made a special visit to the carrier, criticizing the captain’s behavior and accusing him of betraying the US Navy. 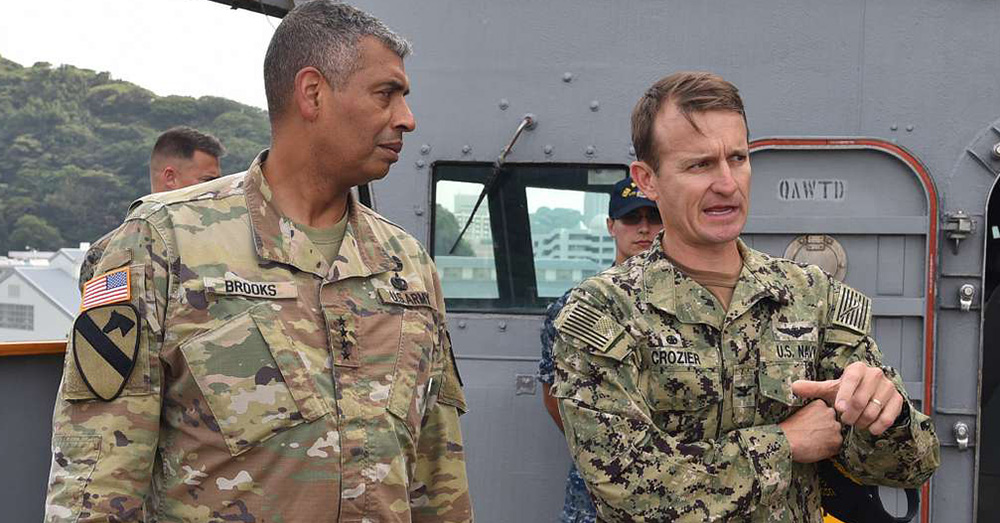 Source: Picryl
Capt. Crozier was dismissed from command after alerting superiors to a COVID-19 outbreak on his ship.

Modly removed Crozier on April 2. As the ousted captain made his way off the carrier, he was honored with applause and cheers from his crew, who still held Capt. Crozier in the highest regard.

A few days later, facing sharp criticism from congress for his handling of the incident, Modly resigned.

Modly served as acting Navy secretary for five months. He was appointed to the position in November 2019 after President Donald Trump’s involvement in the Edward Gallagher case, a Navy SEAL accused of war crimes, led to the dismissal of former Navy Secretary Richard Spencer. Modly has been replaced by acting Navy Secretary James McPherson. 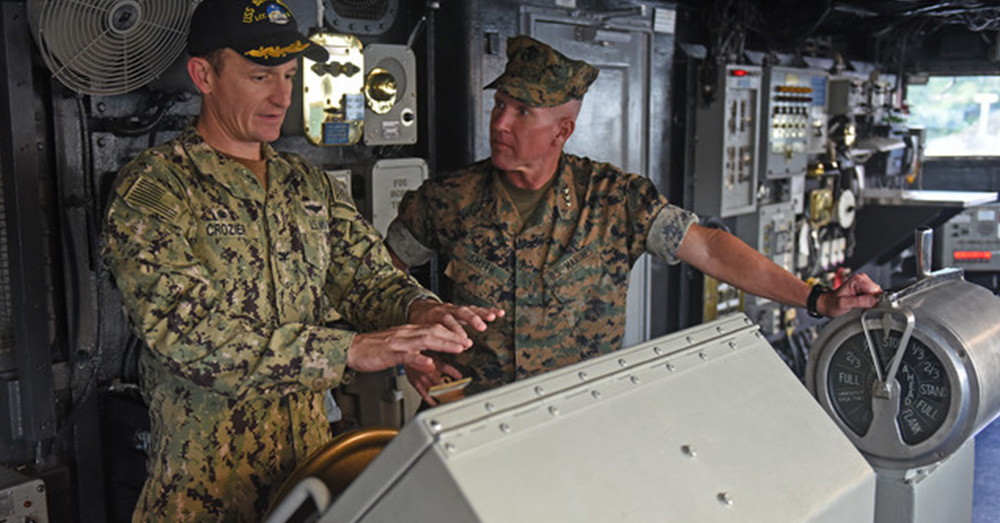 Gen. Milley wants to see the results of an “extensive” inquiry into the COVID-19 outbreak on the USS Theodore Roosevelt before making any decision, Politico reports, while Adm. Gilday and McPherson are pushing for Crozier’s full reinstatement. Esper, who the Associated Press reported as “generally inclined to support Navy leadership in their decision,” is expected to make the call after weighing the details of the inquiry.

“The Secretary of Defense needs to reinstate Captain Brett Crozier as commanding officer of the U.S.S. Theodore Roosevelt,” Rep. Adam Smith, D-Wash., told NPR. “While Captain Crozier’s actions at the outset of the health crisis aboard the TR were drastic and imperfect, it is clear he only took such steps to protect his crew.” 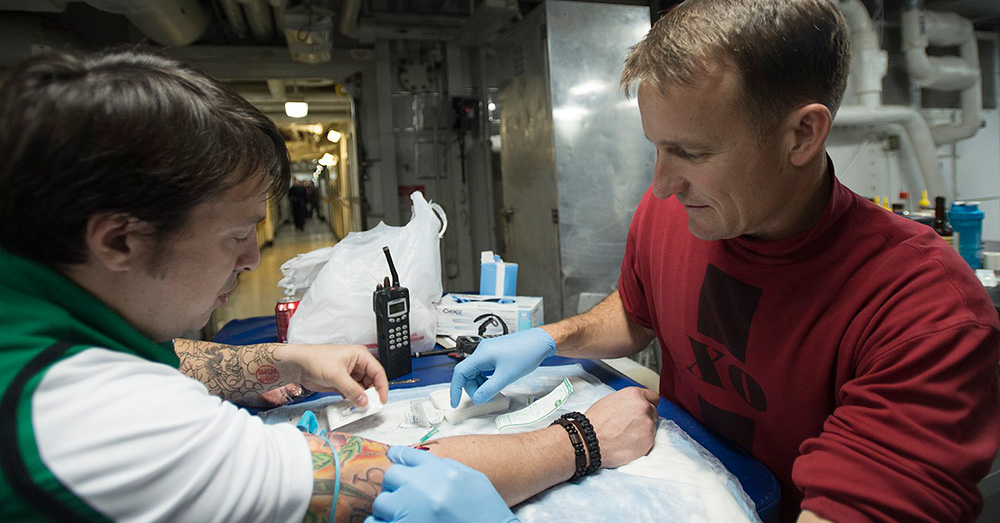 Source: Wikimedia Commons
Crozier himself tested positive for coronavirus after leaving the carrier.

According to NPR, Crozier tested positive for coronavirus after leaving the USS Theodore Roosevelt and was moved to isolation at a naval base in Guam. The day he left the carrier, a further 114 crew members had also tested positive. Since then, more than 850 sailors assigned to the ship have been infected with the virus.

Bill Would Extend Educational And Housing Benefits For Student Veterans Facing Unexpected Cancellations: Click “Next” below!