There are all kinds of stories about the uncommon valor of our military. Sometimes we romanticize them too much, and in doing so we miss the reality that each veteran who has been in and seen the hell of combat carries with him or her for the rest of his or her life. Sometimes we have to look at things as they really are, in order to understand them more clearly.

I wrote about former Army Sgt. Clint Romesha a long time back. He had been awarded the Medal of Honor for his actions in a battle that took place at Kamdesh in Afghanistan, in 2009. He is a hero of notable strength and courage indeed. But this video, in my mind, makes that even more evident. 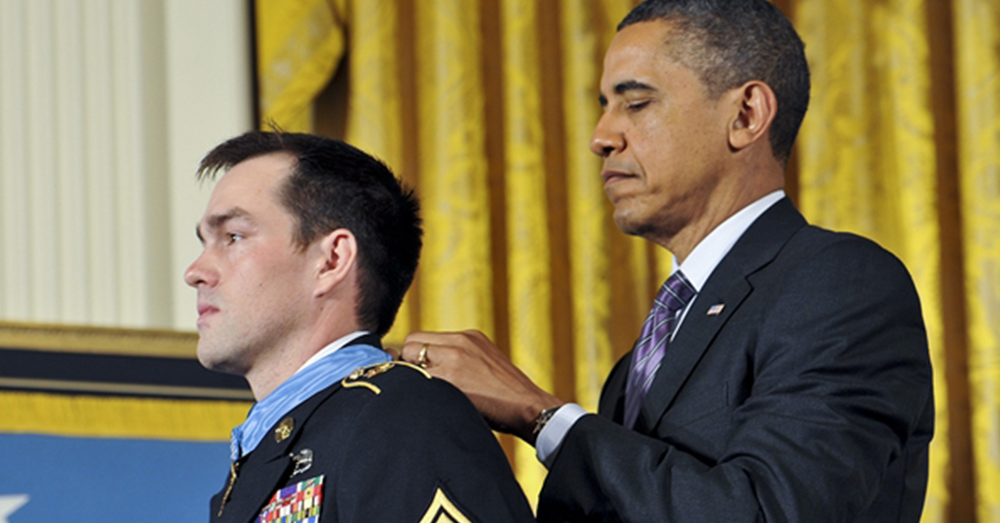 Source: Department of Defense
Romesha was awarded the Medal of Honor in 2013.


I used to teach classical literature to college students. One of the pieces I taught was the ancient Greek classic, “The Iliad” by Homer. The main character in the story is the hero Achilles. When he finally enters the battles on the plains before the walls of Troy, we see his raw, and immense heroism on display, even to excess. But at the end, when he is confronted with the realities of actions, he weeps, he is brought to tears for the losses and the memories.

In this video, Clint Romesha is asked the question of why it is so important to not leave your fallen brothers in the field. Listen and see how the memories and the depth of his dedication to his brothers on that day, remain as powerful and as painful today as they did then. They are in his tears here. These tears are heavy with love and loss. This is the true nature of a real hero. And like all heroes he still bears the burden of combat, but with great dignity. 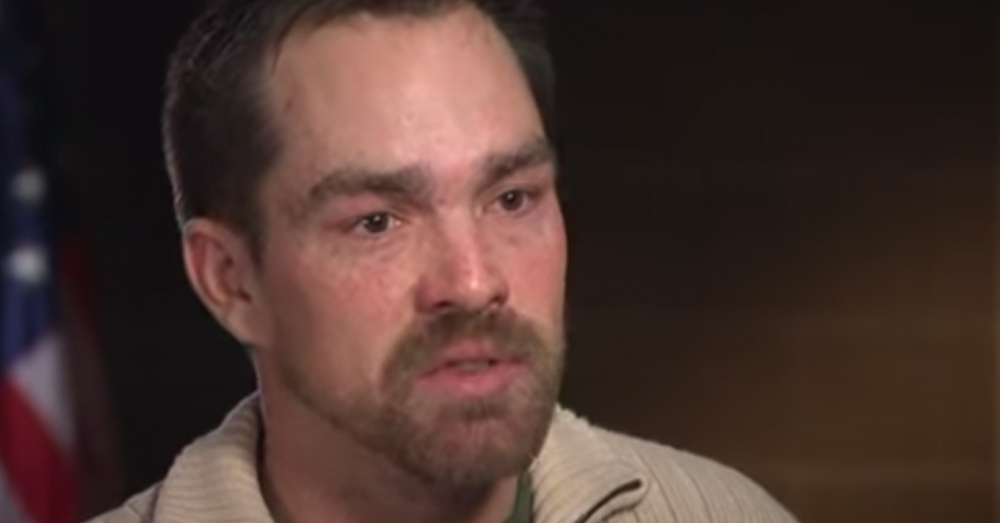 Source: YouTube/CNN
Romesha told CNN’s Jake Tapper that he feels a lot of guilt when remembering his time in the military.

One can admire Romesha for his incredible acts of valor that day in 2009. But in and through his tears hear, our admiration grows for him and for all of our combat veterans who carry on and continue to serve their families, their communities, and their nation with real passion, dedication and commitment, like that we see here in this video, all the rest of their lives. 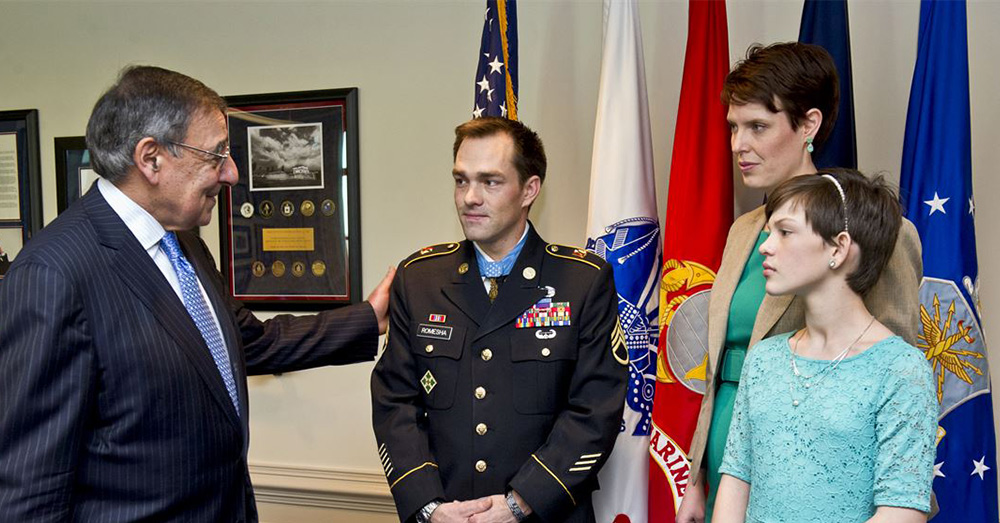 Source: Former Department of Defense
Defense Secretary Leon E. Panetta visits with former Army Staff Sgt. Clinton L. Romesha and his family in his office at the Pentagon in 2013.

The Veterans Site honors what Sgt. Clint Romesha did on the battlefield in Afghanistan back in 2009, but no more than for what he is doing now in honor of his fallen friends. We must never forget that the cost of freedom lasts a lifetime. We must never forget those who have paid the most for it. And we must remain committed to those who continue to bear that cost every day of their lives.

Capt. William Dabney: A Hero Leading Heroes Through The Khe Sanh Siege: Click “Next” below!