“I had 5 million masks incoming that disappeared,” said Dr. Richard Stone, the executive in charge of the Veterans Health Administration.

The staff at VHA hospitals and clinics were promised 5 million masks to protect them against the transmission of the coronavirus disease (COVID-19). Instead, those masks have been appropriated by the Federal Emergency Management Agency, Stone told The Washington Post.

“The supply system was responding to FEMA,” the former Army deputy surgeon general said. “I couldn’t tell you when my next delivery was coming in.” 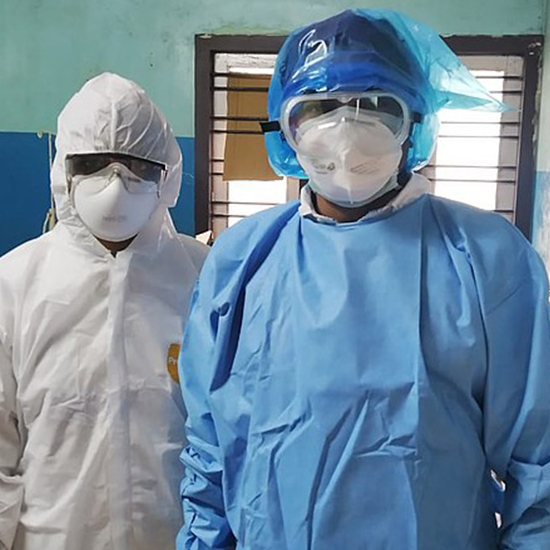 
Despite facing shortages for the last several weeks, VA officials have largely denied any challenges in pandemic response, the Huffington Post reports. That confidence was belied by a growing number of complaints from frontline health care workers. As the nation’s largest health care system, comprising 1,255 facilities and serving more than 9 million veterans, the VHA has been using about 200,000 masks a day, Stone said.

After learning the masks were diverted, Veterans Affairs Secretary Robert Wilkie appealed to FEMA for help. FEMA provided the VA with 500,000 masks, a tenth of the original purchase, but made no acknowledgement of the original 5 million.

In a statement to HuffPost, a FEMA official said “the agency has a good working working relationship with the VA staff, and has provided more than 4.3 million various types of respirator masks, 1 million facial/surgical masks, 1.5 million gloves, and 14,000 face shields to VA facilities across the country.” 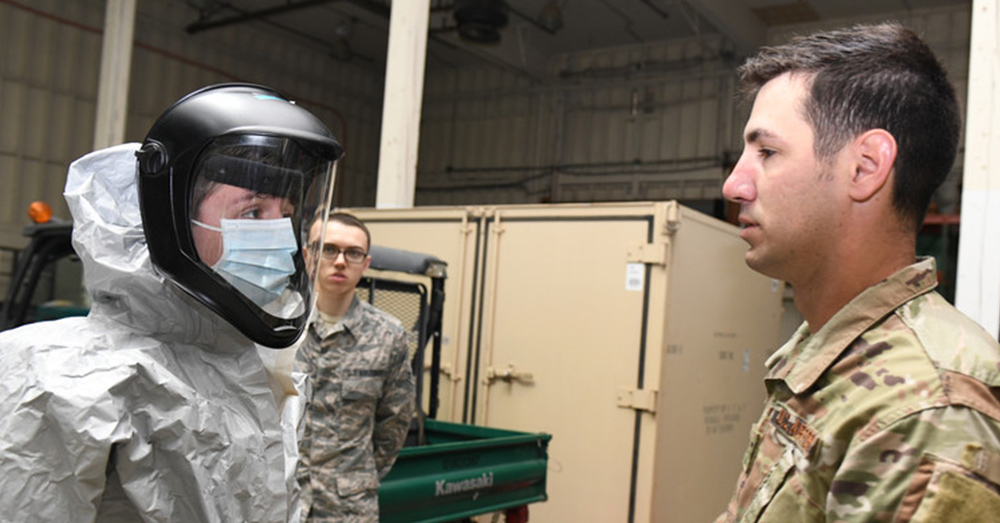 Source: Beale Air Force Base
The VA isn’t the only group concerned that FEMA is confiscating medical supplies.

Spokeswoman Janet Montesi added that FEMA “does not, has not and will not divert orders of PPE [personal protective equipment] from our federal, state and local partners, nor do we have the legal authority to do so.”
However, the VA is not the only facility questioning FEMA’s methods of acquisition.
According to the New York Times, hospitals in seven states have raised concerns over FEMA agents confiscating critical supplies.
“This has been described, I think appropriately, as the wild, wild West,” said Gov. Gavin Newsom of California. “We are trying to organize in a more deliberative manner.”

The issue seems to stem from the supply distribution system led by Vice Presient Mike Pence, the FEMA administrator and the Navy admiral in charge of logistics. The system has funneled PPE to states in the greatest need. Local governments and healthcare facilities preparing ahead of time, however, have seen their requests tangled up in red tape. 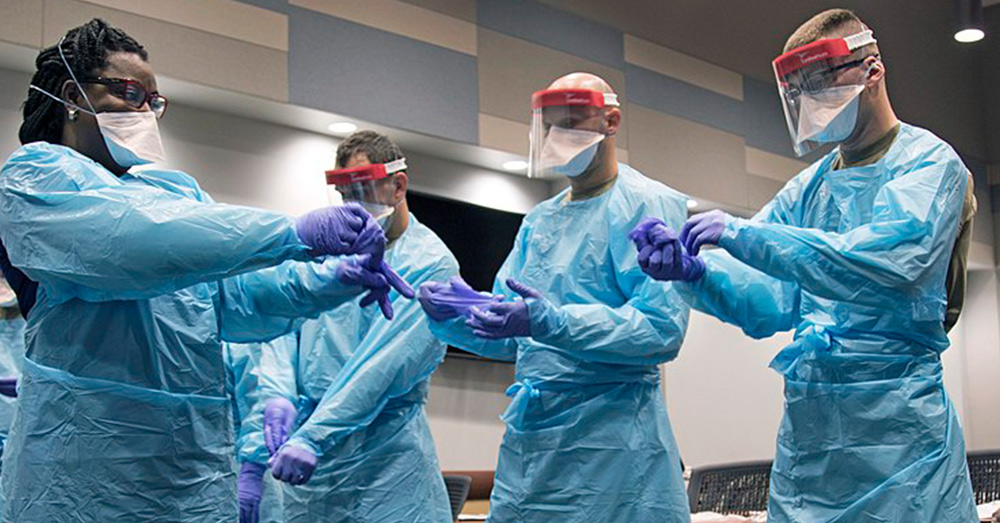 “FEMA realizes that prioritizing P.P.E. deliveries to Covid hot spots can have the unintended consequence of disrupting the regular supply chain deliveries to other areas of the country that are also preparing for the coronavirus,” said FEMA spokeswoman Lizzie Litzow.
Trump has made it clear that each state is responsible for ordering their own emergency supplies. However, those supplies all eventually become part of the greater governmental system, and targets for redistribution. Trump’s son-in-law and senior White House adviser further clarified the federal government’s role in the PPE supply chain during a press conference on April 2.
“The notion of the federal stockpile was it’s supposed to be our stockpile. It’s not supposed to be states stockpiles that they then use,” Kushner said. 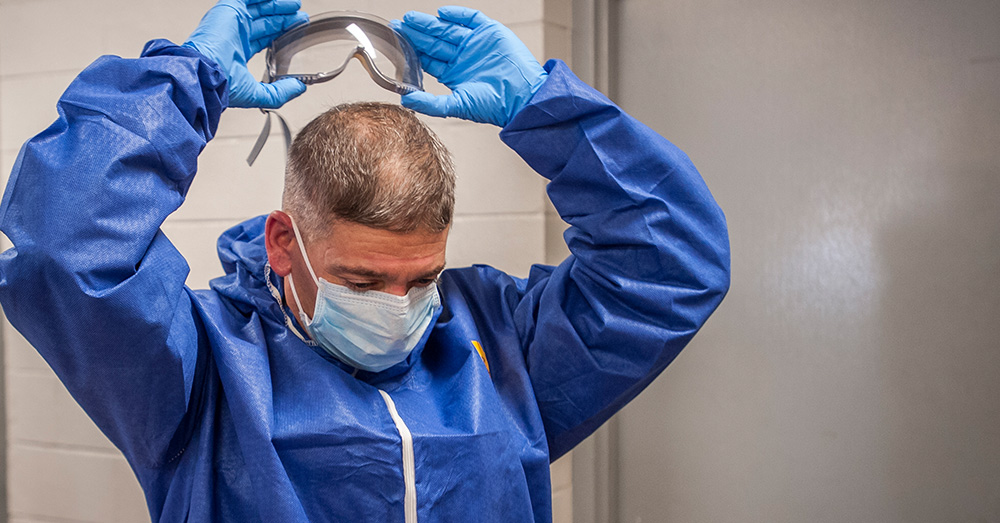 Source: Joint Base Charleston
A shortage of PPE puts healthcare workers and potentially many others at risk.

At the time, the Strategic National Stockpile website read otherwise:

“The Strategic National Stockpile is the nation’s largest supply of life-saving pharmaceuticals and medical supplies for use in a public health emergency severe enough to cause local supplies to run out.

“When state, local, tribal, and territorial responders request federal assistance to support their response efforts, the stockpile ensures that the right medicines and supplies get to those who need them most during an emergency. Organized for scalable response to a variety of public health threats, this repository contains enough supplies to respond to multiple large-scale emergencies simultaneously.”

After Kushner’s speech, the website was changed, and the responsibility of overcoming shortages was placed in the state purview.

105-Year-Old Veteran’s Canceled Birthday Video Leads To A Massive Parade And A Letter From The President: Click “Next” below!

A Powerful Tribute To The Women Who Fell In Service To...