The United States Coast Guard is our smallest military service, but its responsibilities are as multi-faceted as any of the other services. These two videos will give you a fairly good idea of what Coasties do and how they do it.

These United States Coast Guardsmen and women are ready for a wide variety of missions, from guarding our ports, to being on the front lines of the drug wars in the Atlantic, the Caribbean, and the Pacific, to working alongside the United States Navy in the Middle East and other areas of the world. They are mariners who know the sea and go out into it with both skill and bravery.

You will see that they are trained in the arts of war as well as the arts of rescue at sea. You will see the no-mistakes-kind-of-training they undergo to gain the shooting and boat skills they must demonstrate in order to chase and to take down the high speed, drug cartel fast boats. 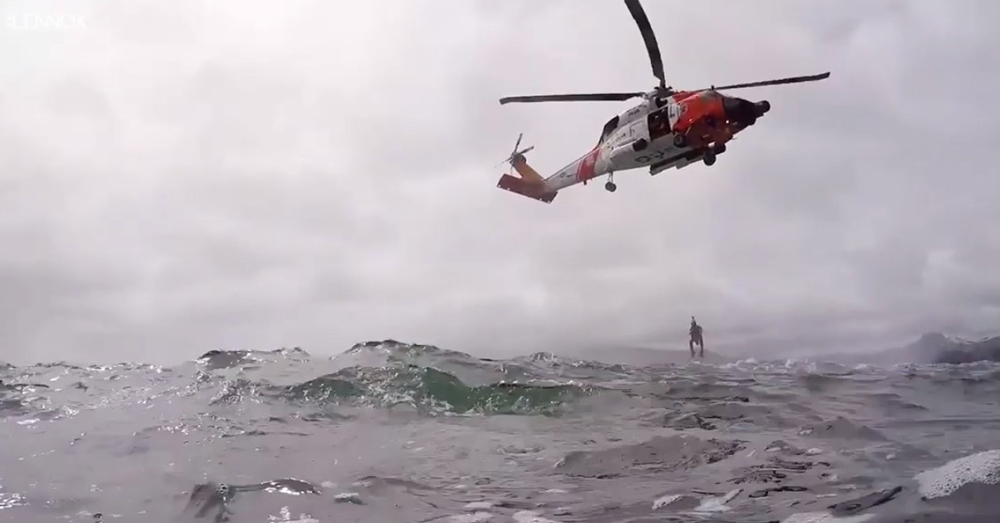 Source: YouTube/Makes You Proud
The US Coast Guard responds to seaborne missions anywhere in the world. 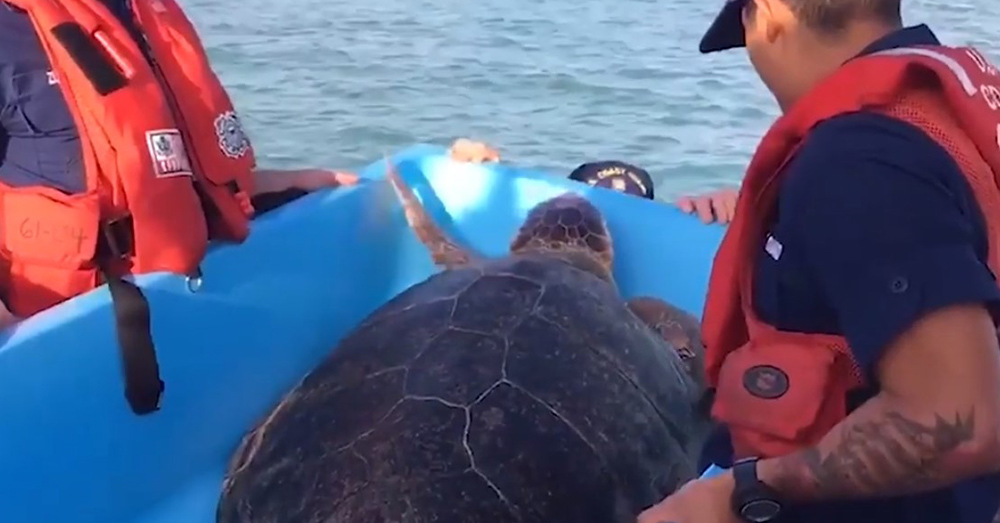 I think you will see that to be a Coast Guardsman today is a lot more than what you may have thought before. They are a unique service in that they are most known for their work as rescuers on our coasts, rivers and lakes. But these Coasties are serving in every arena of our military mission, both here at home and abroad. 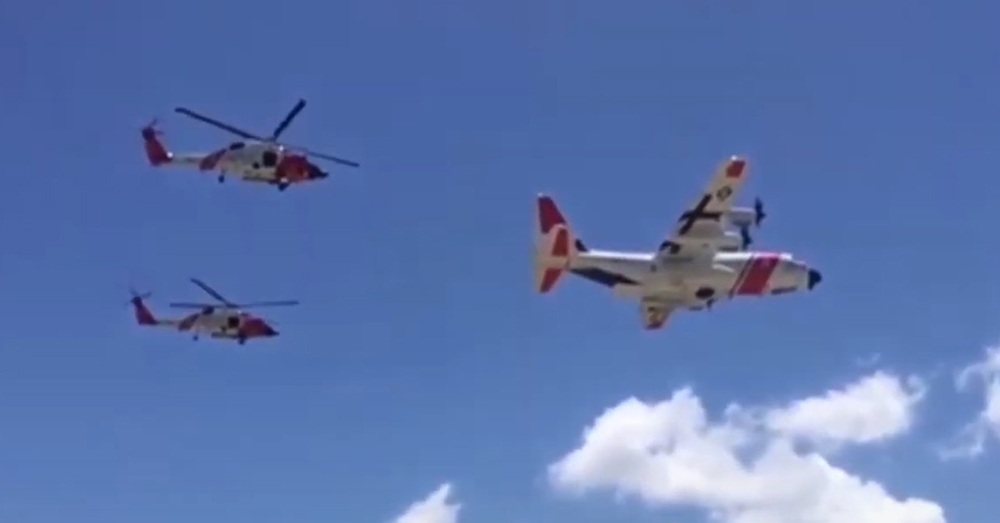 Source: YouTube/Makes You Proud
The US Coast Guard has been in service since 1790.

The United States Coast Guard has been in service for 230 years now. They have a long, heroic and honored history of service to our nation.

The Veterans Site honors and respects all that the United States Coast Guard does. You are not thanked enough for what you do. We thank you for being “Semper Paratus”, “Always Prepared.”

USNS Comfort To Go Back To Home Port After Providing Critical Medical Support In New York City: Click “Next” below!

How Much Could You Earn?

How To Have A Cheap Night Out – Without Feeling Cheap