Astronaut Kjell Lindgren had a set of bagpipes made for him by an expert in a small town in Scotland. He was going to the International Space Station and he wanted to take the pipes with him.

He knew, of course, that if he got a chance to play them while circling the Earth in the Space station, he would be the first, and possibly the only astronaut who would ever do so.

Lingren, a graduate of the United States Air Force Academy who also holds a medical degree from the University of Colorado, started working with NASA’s Johnson Space Center in Houston, TX in 2007. He was selected for the astronaut program in 2009. 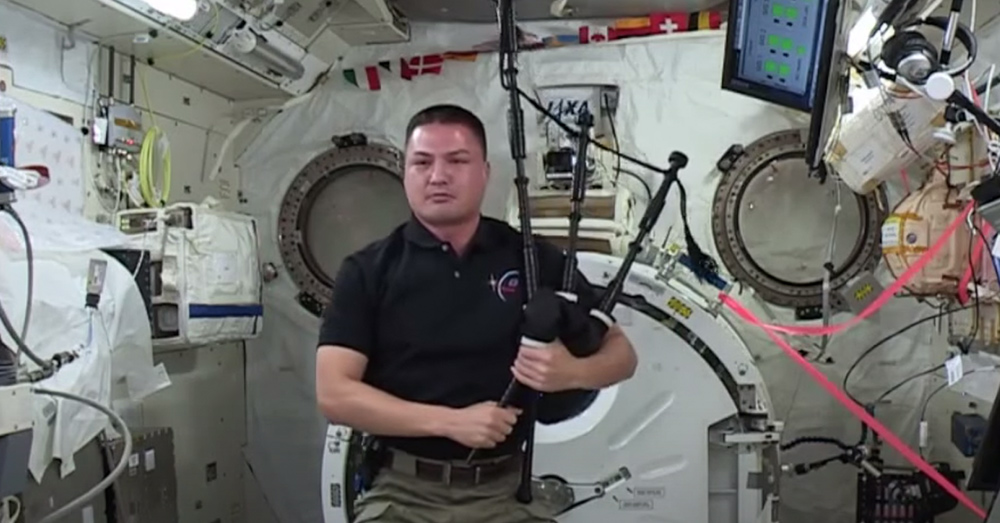 
Lingren is currently one of six astronauts serving on the International Space Station at this time. They recently were informed of the death of a colleague, Dr. Hurst. Hurst worked for Wyle Science as a research scientist and instructor. All of the astronauts had known him and come in contact with him over their time with NASA. Hurst was well respected and loved by all. 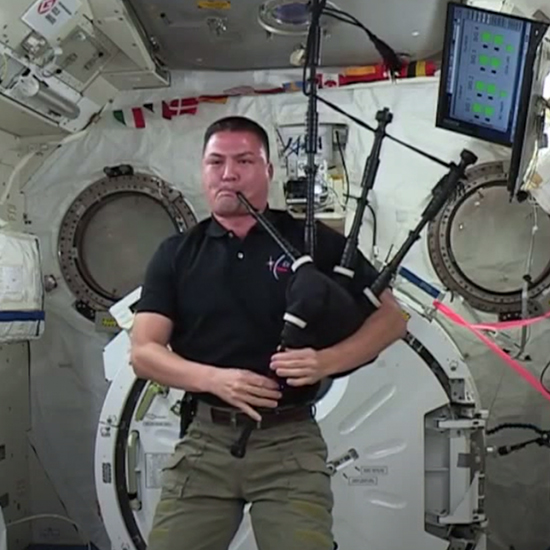 Source: YouTube/Magnus Orr
Lindgren performed “Amazing Grace” on the bagpipes in honor of a colleague who died. 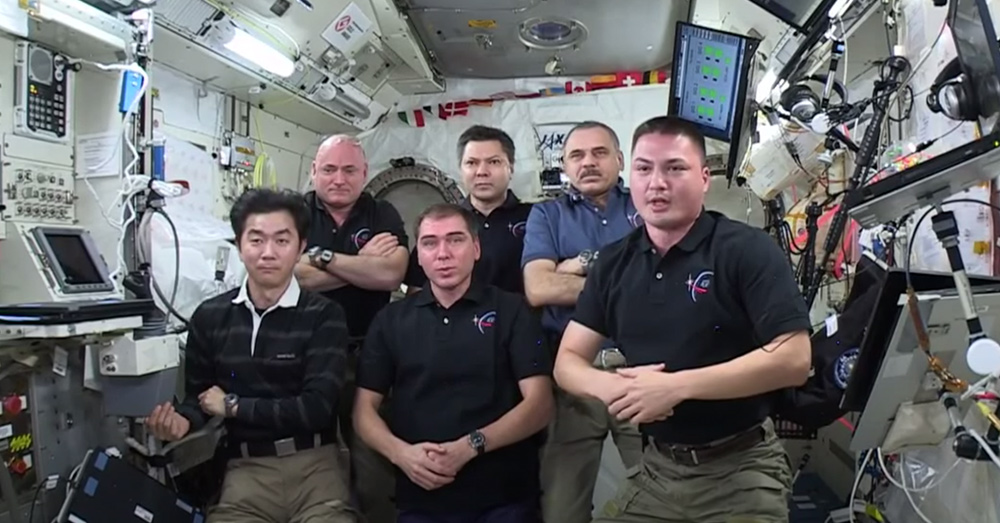 As a tribute to their colleague, Lingren pulled out his bagpipes, filled the bellows with air and played a powerful rendition of “Amazing Grace” for Dr. Hurst. You will see his comments about the good doctor and see him play from the Space Station here in this video.

USNS Comfort To Go Back To Home Port After Providing Critical Medical Support In New York City: Click “Next” below!

Why does the Bible call the church the Body of Christ?