For years, a copy of the Vietnam Memorial Wall in Washington, D.C. has travelled around the country and set up in places where people who might never be able to get to D.C. could visit it and maybe get some healing and closure.

One of those traveling walls was recently given a permanent home in John’s Creek, Georgia. The John’s Creek Veterans Association has been working on the set up of the permanent memorial since last July, and was going to have a Grand Opening celebration on March 28, 2020, but the coronavirus pandemic put the kibosh on that with the social distancing and stay at home requirements that were necessary to help control the spread of this deadly virus.

The Association was shocked recently to find that vandals had keyed about half of the panels of the installation and had taken a hammer to some of the other panels. Such behavior is beyond contempt. No matter the “reason” of self-righteous bravado vandals may give for their actions, the truth is that they are self-centered, insensitive cowards. These actions were done under cover of night. No courage there. One could imagine all kinds of righteous punishments for such actions. 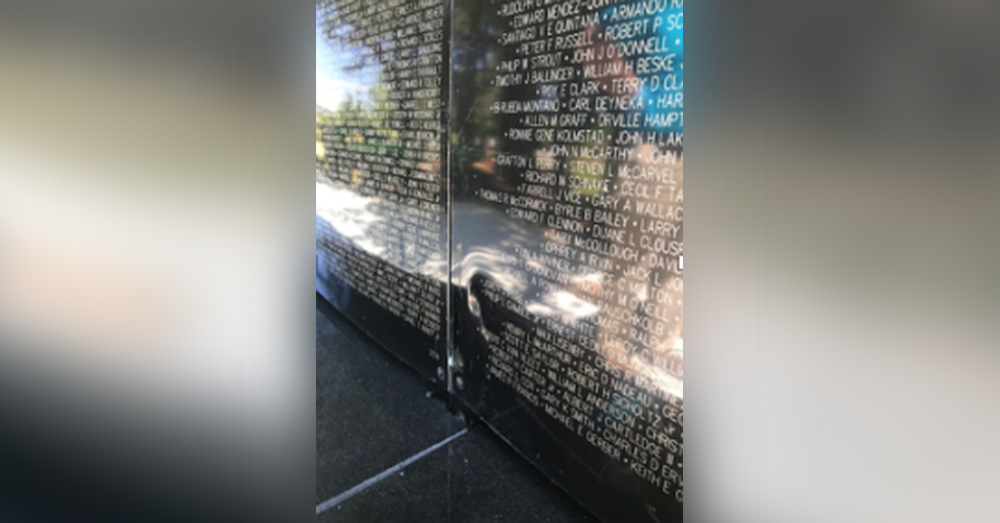 Source: City of Johns Creek, Georgia – Government
A traveling a copy of the Vietnam Memorial Wall in Washington, D.C., was vandalized.


But Mike Mizell of the Johns Creek Veterans Association is a much more centered and thoughtful individual than I am in this case. When asked about his feelings concerning the damage done to the Vietnam Memorial with its over 58,000 names of those who fell there in service to the nation, he responded, directing his comment to the perpetrator’s with, “You didn’t hurt the structure, you hurt people.”

Mike Mizell is clearly a man with some real moral character. 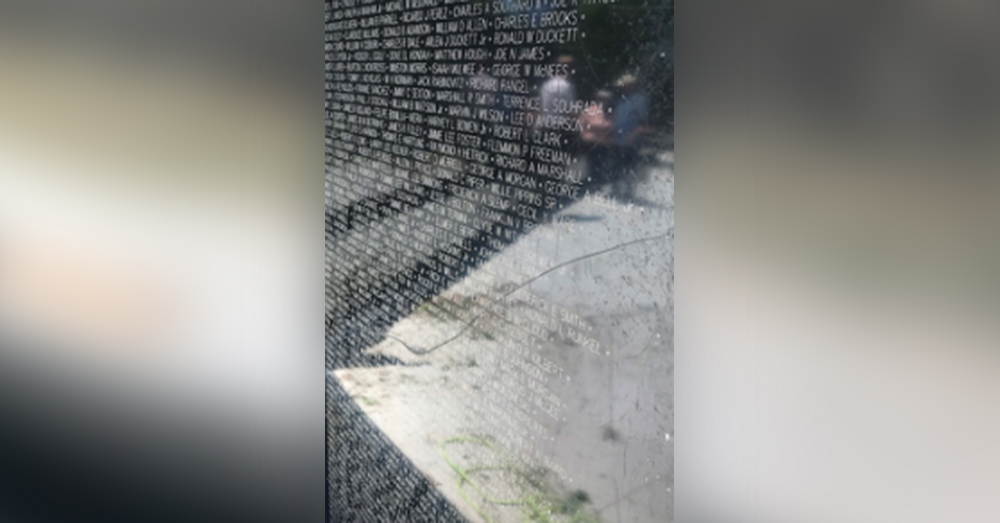 Source: City of Johns Creek, Georgia – Government
Vandals took a hammer to the memorial and damaged its panels.

It is a fact that when bad things happen to good people, the responses they give for their hurt reveals either the quality of their character or the lack thereof. Mike Mizell and the John’s Creek Veterans Association have every right to be angry about what has happened to this treasured memorial and how it effects Vietnam Veterans and their families, but Mizell’s response clearly shows that he and his fellow John’s Creek veterans are made of far superior stuff than that of those who did this to that honored memorial.

It is the action of our better angels not just to punish those who do wrong, but to invite and to challenge the wrong doer to turn away from their selfish actions, to pay the necessary recompense for their actions, and to learn how to grow into their better selves. Mizell’s comment is rooted in that kind of “better angels” kind of thinking. 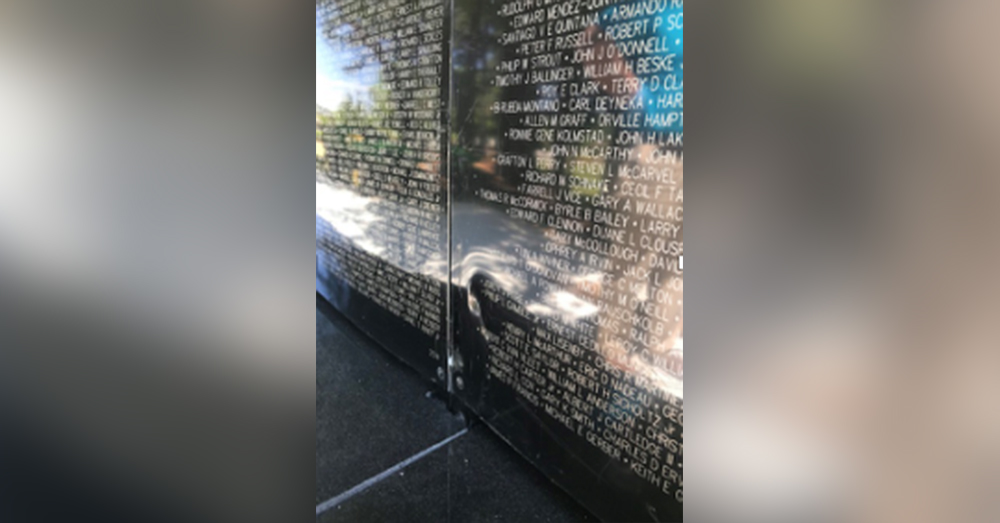 The Veterans Site sends its support and its thanks to the John’s Creek Veterans Association and the Vietnam veterans of Georgia. We hope that the repairs to the John’s Creek Vietnam Veterans Memorial Wall can be done quickly and that you will be able to have your Grand Opening sometime soon. We say, “Welcome Home” to all the Vietnam Veterans and promise to never forget all our brothers and sisters who gave their last full measure in Vietnam and whose names are inscribed on that wall.

See Exactly What A Firefighter Sees When Walking Into A Burning...

How Are Failures in My Life Still a Part of God’s...