Armed Forces Day is observed by several countries around the world, each in their own style. In the US the holiday combines celebrations of the Army, Navy, Air Force, Coast Guard and the Marine Corps.

On August 31st, 1949, President Harry S. Truman established the first Armed Forces Day in the US on the third Saturday in May each year. With each new celebration comes a new theme, as well, the first of which was “Teamed for Defense.”

According to CNN, President Truman declared, “Armed Forces Day, Saturday, May 20, 1950, marks the first combined demonstration by America’s defense team of its progress, under the National Security Act, towards the goal of readiness for any eventuality. It is the first parade of preparedness by the unified forces of our land, sea, and air defense.”

We’ve been celebrating this holiday for several decades, but there are still a few stories related to Armed Forces Day that we find particularly fascinating. Here’s a chance to bone up on your military trivia and learn something new. Our favorite facts about Armed Forces Day start here: 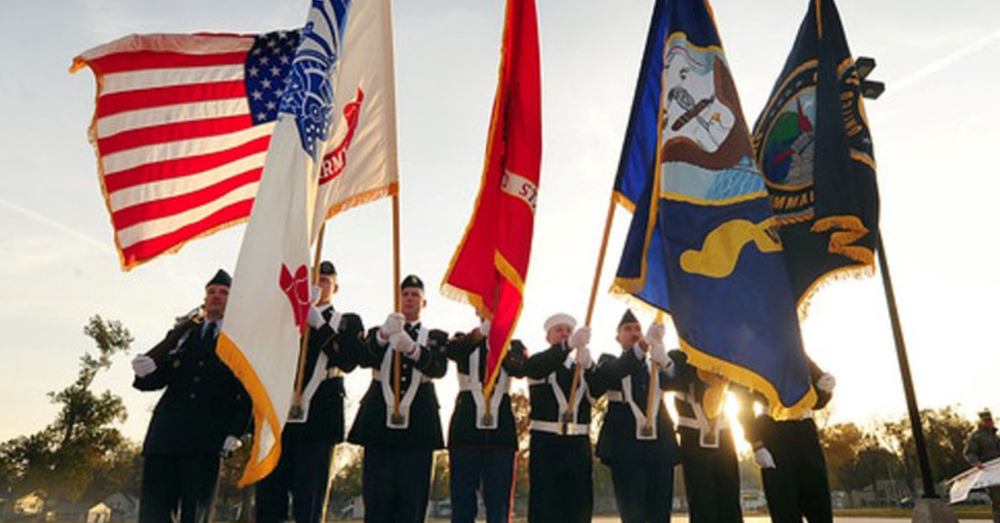 According to Soldiers’ Angels, “National Armed Forces Day is actually the fifth in a series of holidays celebrating our armed forces during National Military Appreciation Month (NMAM). The first holiday is Loyalty Day, then Public Service Recognition Week and Military Spouse Appreciation Day followed by Victory in Europe Day. Then comes Armed Forces Day and the month culminates in the federally celebrated holiday, Memorial Day.” 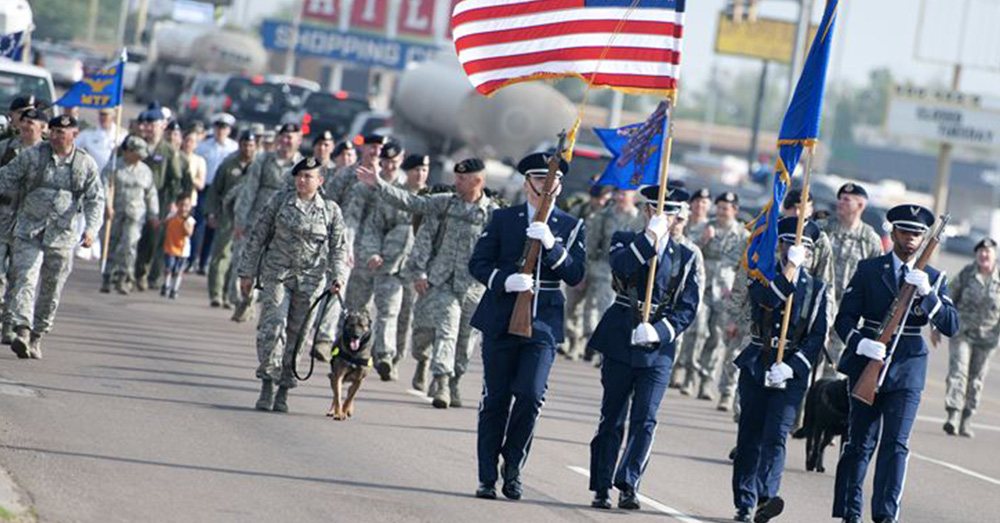 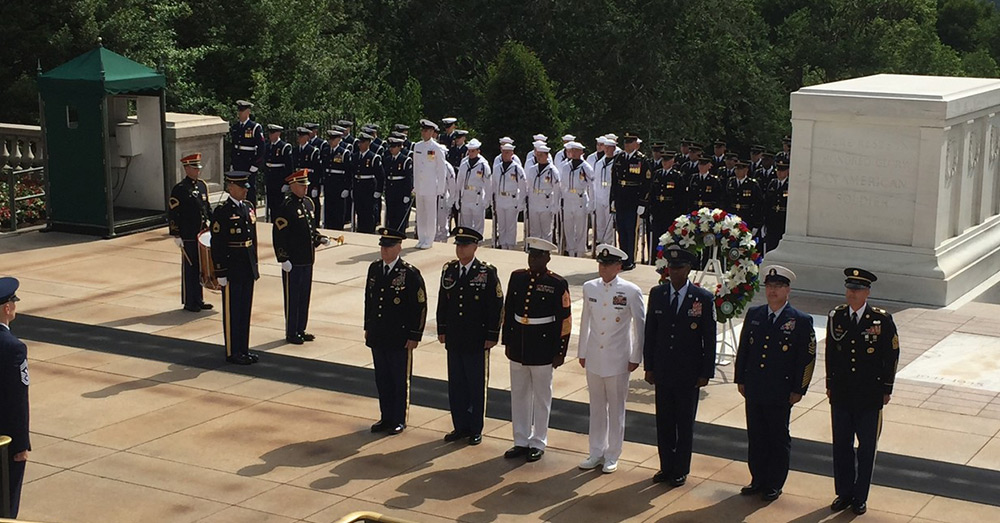 The first Armed Forces Day saw B-36 bombers flying over every US capital. 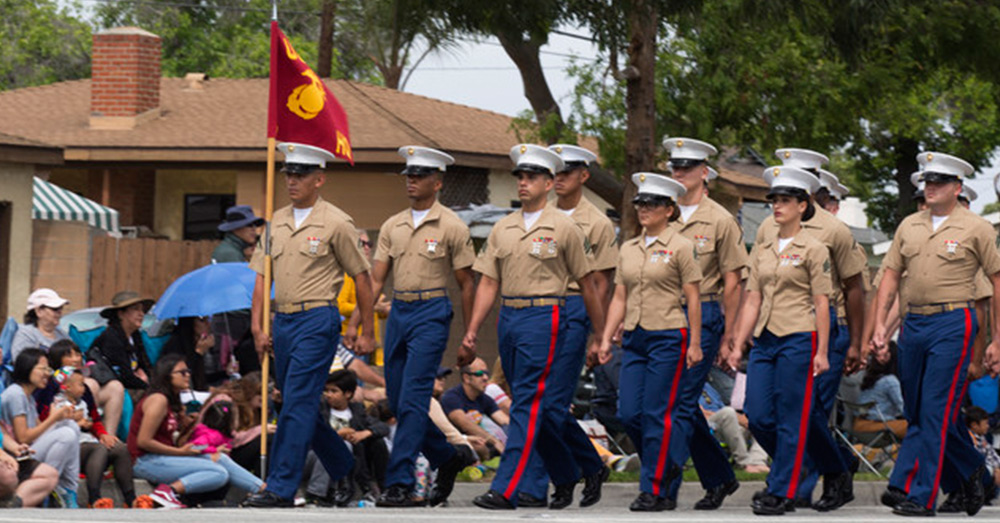 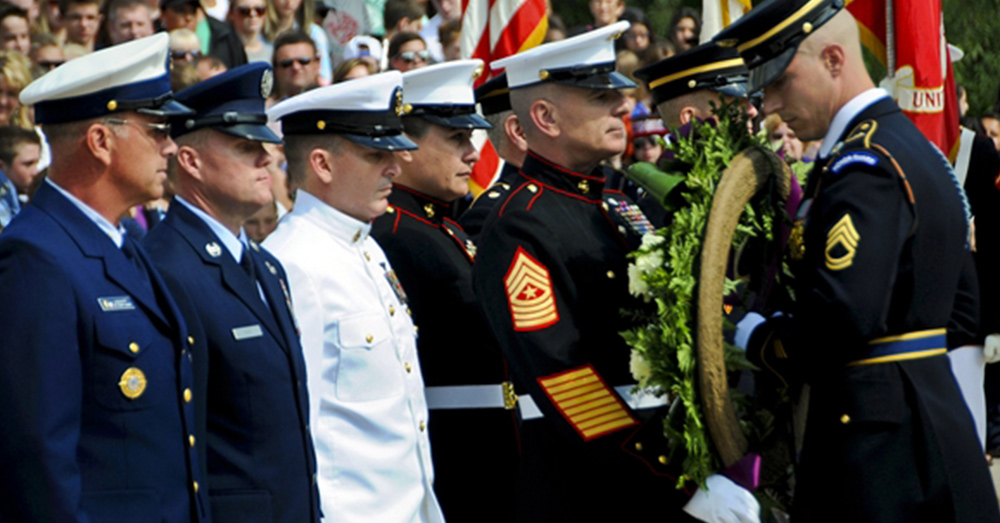 The first Armed Forces Day was themed “Teamed for Defense.” Other past themes include: 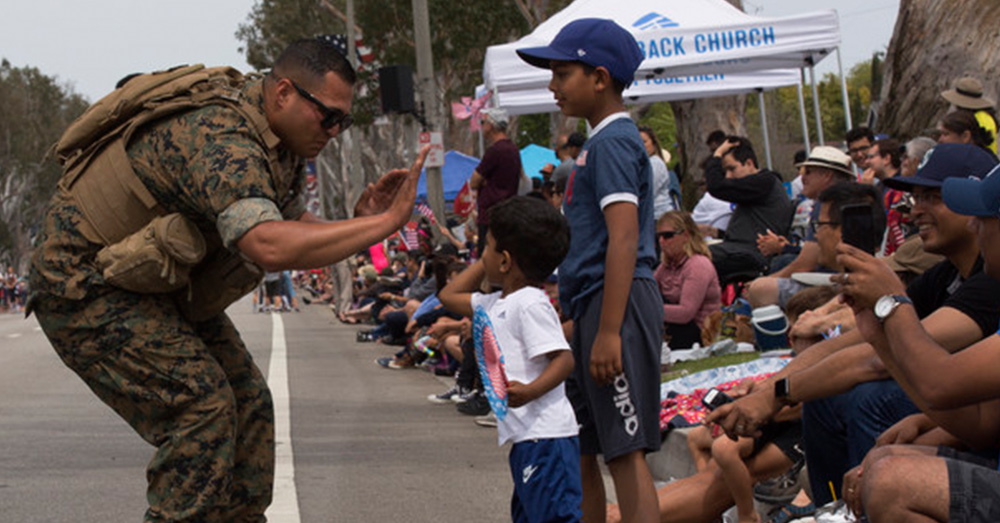 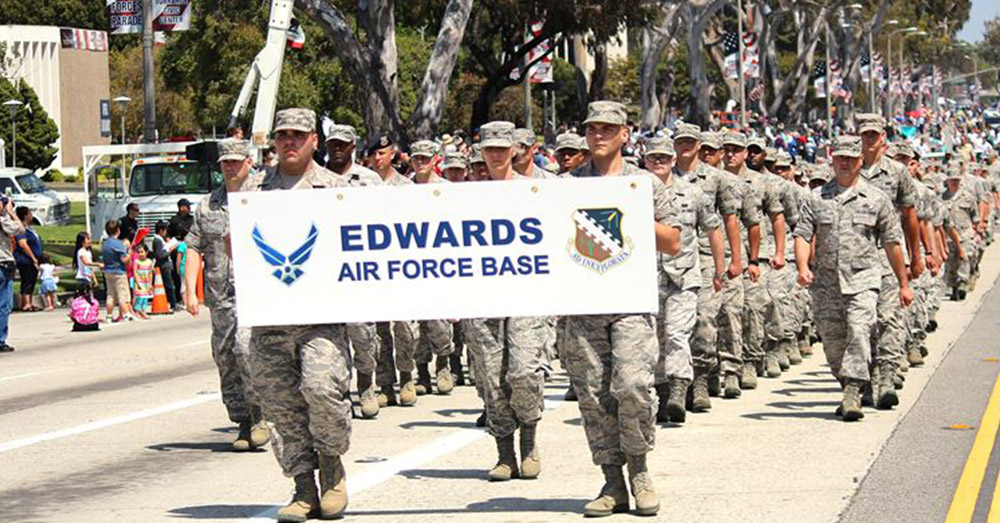 During the celebration, military exercises are held on land, sea, and in the air to show off US military capabilities. 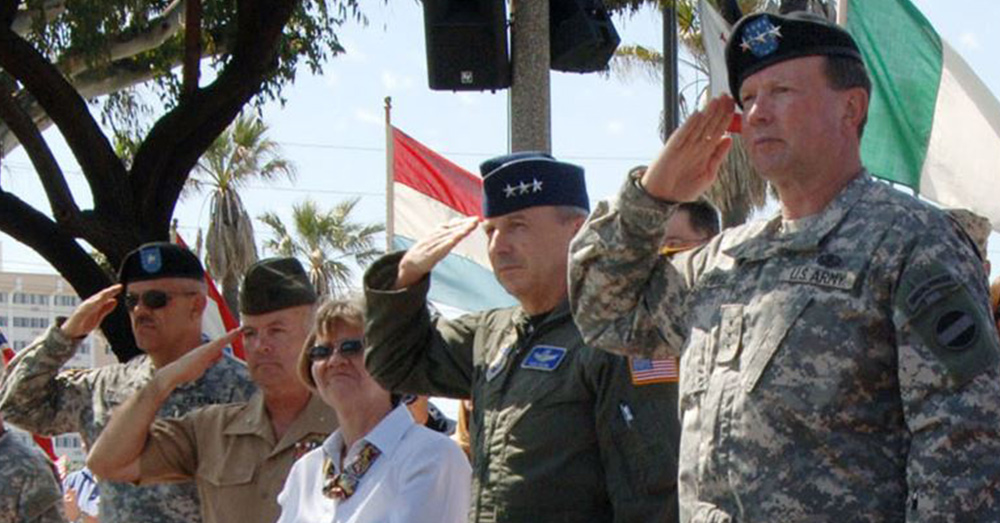 Armed Forces Day honors those who work for the United States Department of Defense, the largest federal department in the country, and the largest employer in the world. The Department of Defense employs more than 742,000 civilian personnel, at least 1.3 million troops on active duty, over 2 million retired service members, and 826,000 Reserves and National Guard members. 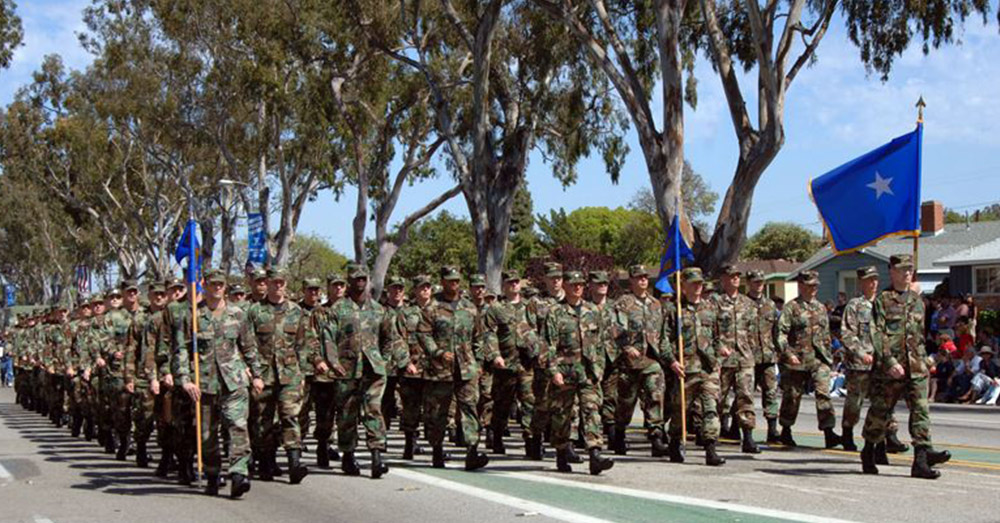 Many US citizens fly the American flag or wear patriotic colored clothing on Armed Forces Day. 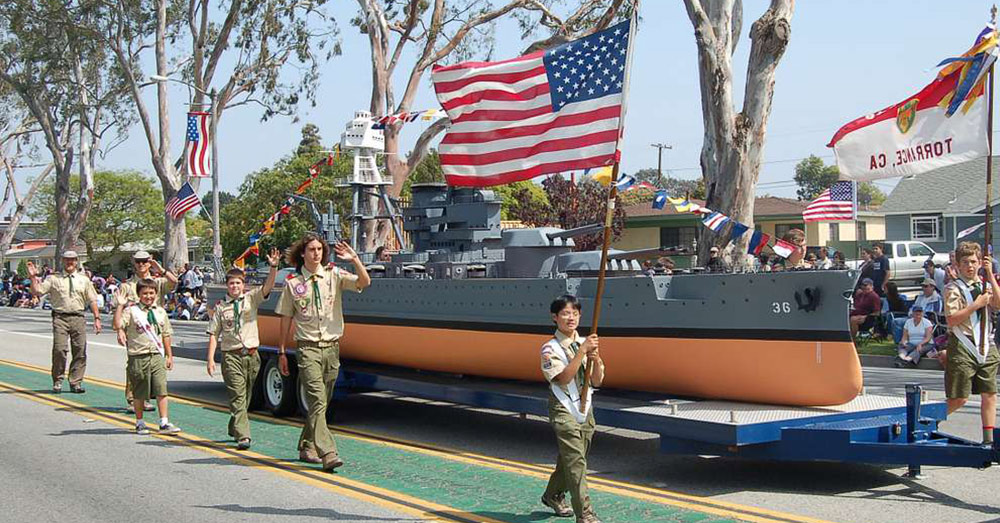 1. Armed Forces Day around the world