Tony Vaccaro is most known for the breathtaking, horrific, and inspiring images of World War II. The famed photographer is no stranger to conflict. His childhood was a challenge, to say the least.

According to the Mooresville Tribune, Vaccaro’s mother died in childbirth. Tuberculosis took his father before he was 5, leaving him in the hands of an abusive uncle.

A little over a decade later, Vaccaro found himself storming the beaches of Normandy with the US military. There, the uphill battle this man faced throughout his life took on literal form. On the French beaches, facing hell and German gunfire, Vaccaro charged ahead.

Try as they might, the Germans failed to keep him down. 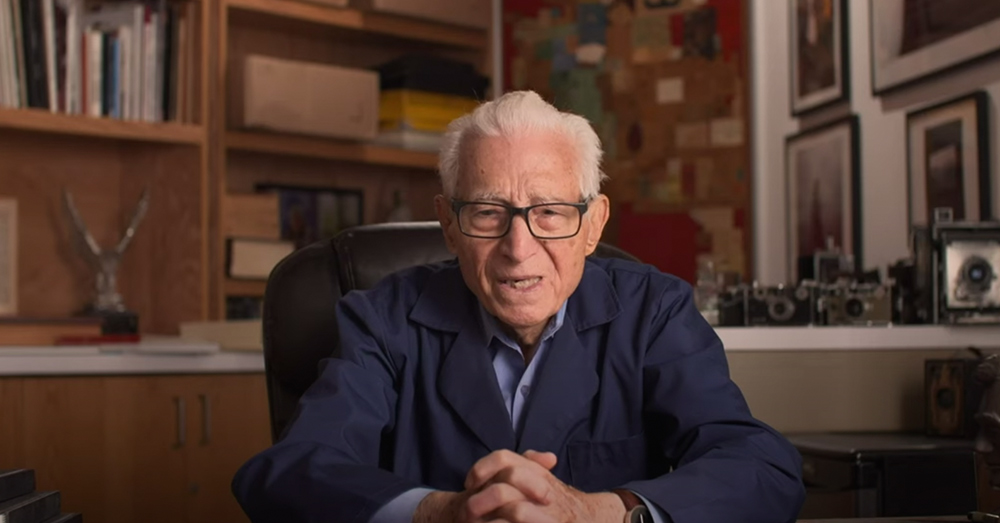 
Vaccaro survived D-Day, one of the bloodiest battles still remembered by living military veterans. Seventy-six years later, he would face another threat, just as deadly.

COVID-19 couldn’t kill him either. 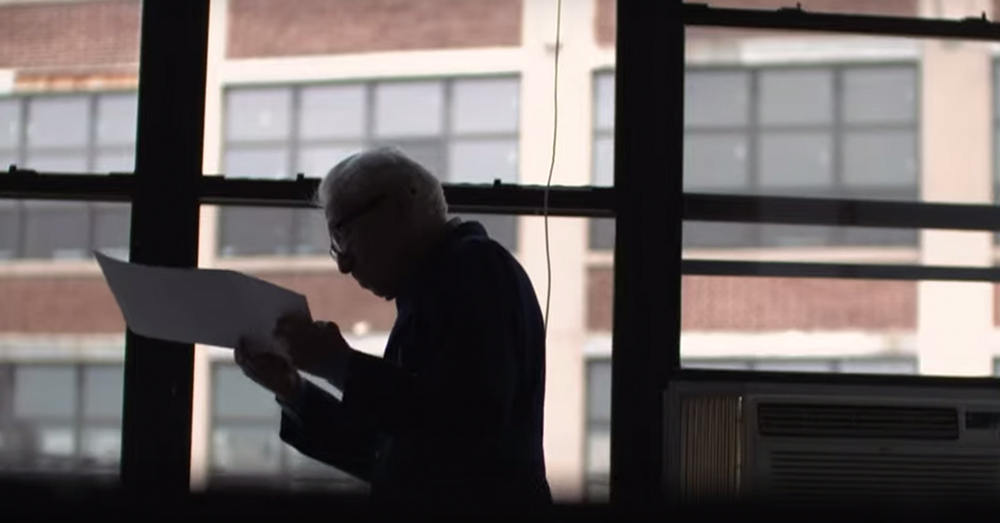 “To me, the greatest thing that you can do is challenge the world,” Vaccaro said. “And most of these challenges I win. That’s what keeps me going.”

During his time in WWII, Vaccaro took some 8,000 photos. One of his more famous shots, “Kiss of Liberation,” captured a U.S. sergeant giving kissing a French girl after the Nazis had been effected in Europe. He stuck around for a few years after the war to photograph reconstruction efforts. Returning to the US, Vaccaro turned his eye to celebrities and fashion as a photographer for magazines like Life and Harper’s Bazaar. 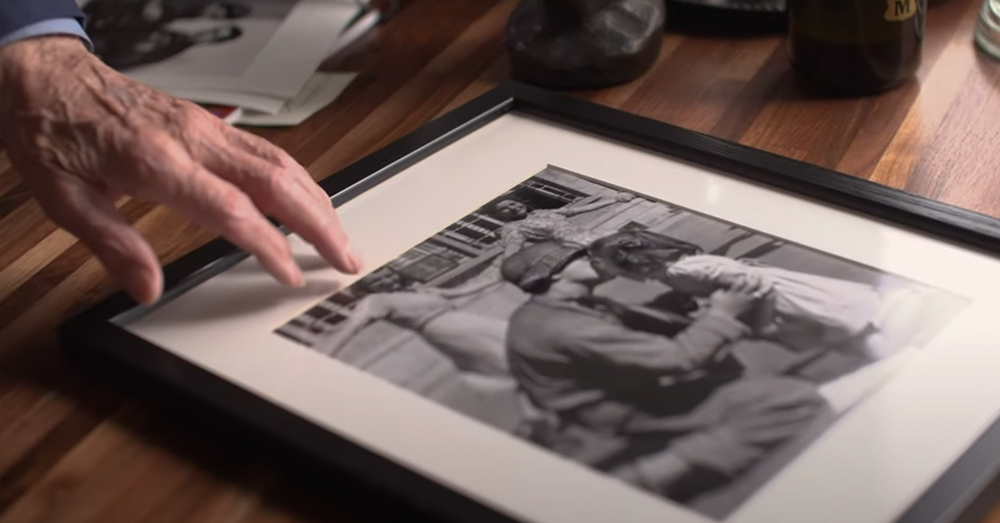 Vaccaro’s work featured names like Kennedy and Ferrari. For a time, he even got chummy with Pablo Picasso.

As a resident of Long Island, a borough of New York City, Vaccaro and his neighbors have seen many stricken with coronavirus disease (COVID-19). As of April, New York City had 185,000 confirmed cases of the disease. 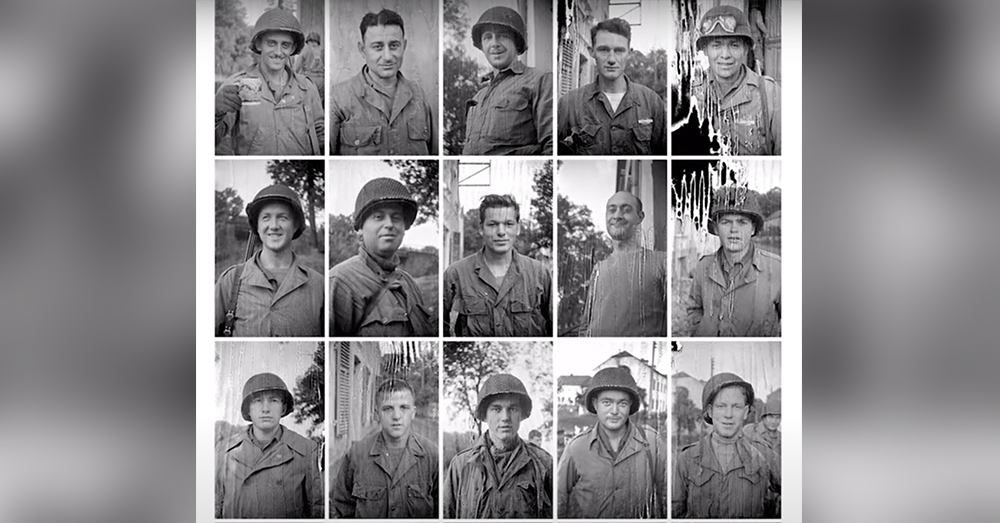 Vaccaro’s case was comparatively mild. His daughter-in-law believes he caught it while walking outdoors. He was hospitalized for two days, followed by a week of rest at home and then he was back on his feet.

“That was it,” she told the Mooresville Tribune. “He’s walking around like nothing happened.”

What challenge this 97-year-old veteran will face next is yet to be seen. But fate seems to be on his side.

“I really feel I have luck on my back,” Vaccaro said. “And I could go anywhere on this Earth and survive it.”

Celebrate The US Military! 10 Fast Facts For Armed Forces Day: Click “Next” below!

Best Places to Get a Debt Consolidation Loan in 2020