Back in 2014, the parents of Staff Sgt. Robert James Miller received the Medal of Honor. It was awarded posthumously for his actions in Afghanistan’s Kunar Province with his fellow Green Berets and was received by his parents, Maureen and Philip Miller.

This video covers some the specifics of their son’s actions, so you will see why he was awarded the Medal of Honor. But what you will see even more are the memories the Millers have of their son and the man he became in service to others.

Miller enlisted in the Army in August of 2003. His parents tell of how he loved Afghanistan and what he was doing over there. He learned the language and enjoyed working with the people. What he did that day was extraordinary and consistent with the man he had become for others. 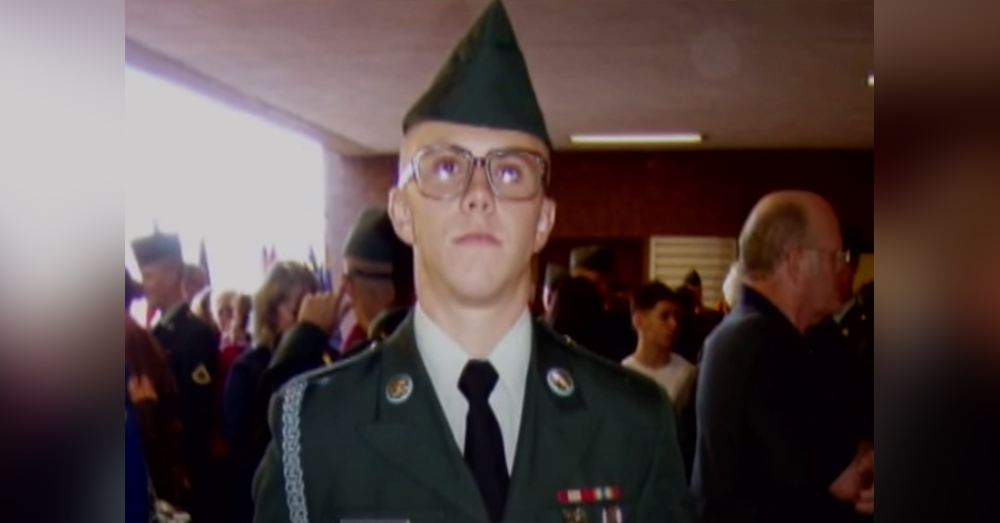 
You will see the mix of loss and pride that Maureen and Philip Miller have for their son. Listen to them. Hear the pride in their voices at being able to receive that Medal of Honor for their son and what that medal means to them and what it says about their son. 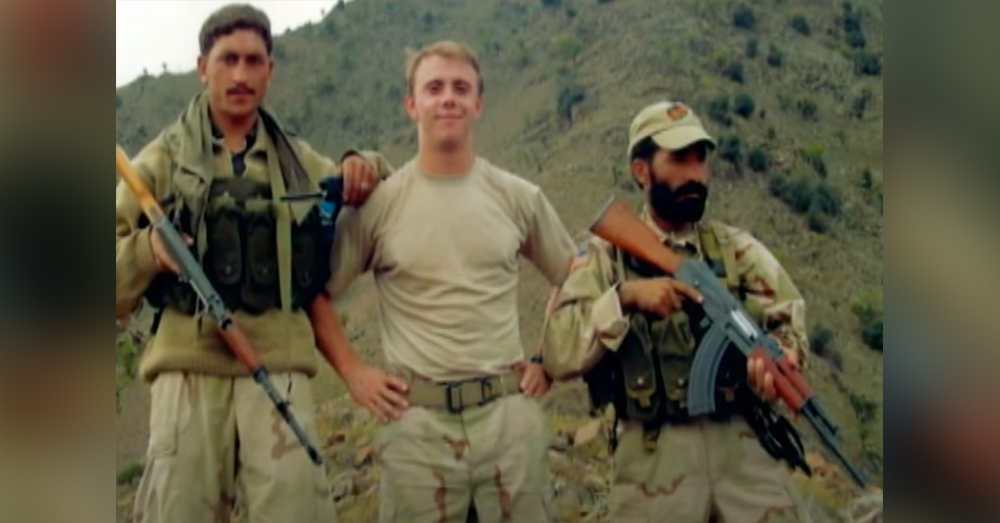 Of course the MOH was awarded posthumously, but this video points out the fact that there are always two stories to be witnessed in these situations: the story of heroism in the midst of battle, and the story of the family left behind. The one story is finished, the other has only begun and must be lived through for the rest of their lives.

We must never forget what Staff Sgt. Robert James Miller did for his team and for the Afghan soldiers that were with them. His sacrifice saved many lives. But we must also never forget the family that will no longer see him anymore. They too have made the ultimate sacrifice.

The Veterans Site honors the heroism, the sacrifice and the memory of Staff Sgt. Robert James Miller. We will never forget. We also honor and express our deepest condolences and prayers to his parent Maureen and Philip Miller and the rest of the family and friends. We will also never forget you and your sacrifice. You will remain in our thoughts and prayers.