On May 6, 2020, we lost another of the few remaining Tuskegee Airmen. His name was Hilton Carter and he was 91 years old at his passing in Columbus, Ohio.

Carter was born in New Orleans, LA on June 30, 1928. As a teenager he enlisted in the Army in 1941 and ended up in the Army Air Corps flying as a Crew Chief on B-29s in the Pacific Theater. His base was in Guam and he saw action over Okinawa, Tinian and Japan.

He was transferred to Lockbourne Air Base, the home of the Tuskegee Airmen in 1945. After WWII he would become a member of the newly formed Unites States Air Force. While with the 332nd at Lockbourne AFB, he was one of the crew chiefs for then Maj. Daniel “Chappie” James, jr., who would go on to become the first Black four-star general in the USAF. Carter was honorably discharged from the Air Force in 1949. 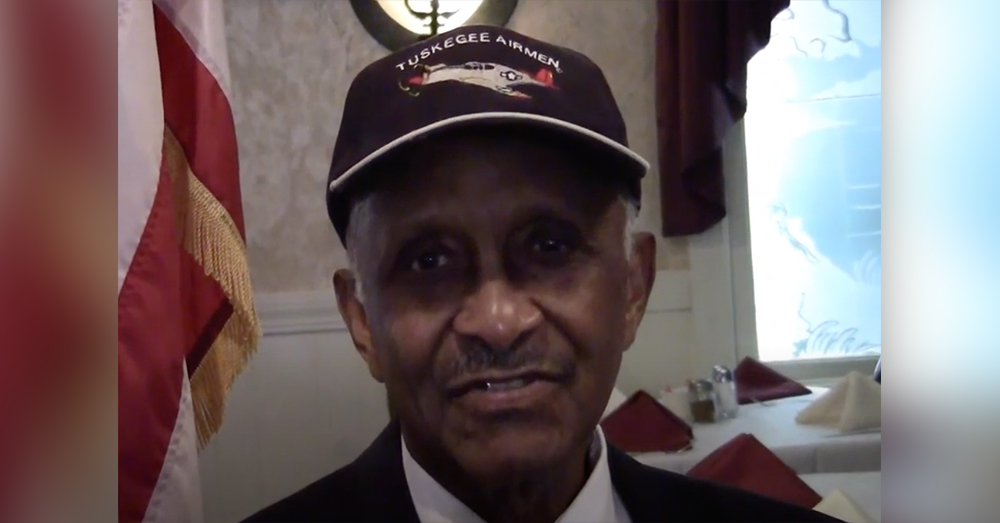 
After leaving the Air Force, Carter worked as an Air Force flight engineer for 9 years. He then worked for the Columbus City Auditor and Treasurer, then as the Assistant Deputy Auditor for the State of Ohio. He was also a member of the Franklin County Board of Elections in Ohio. 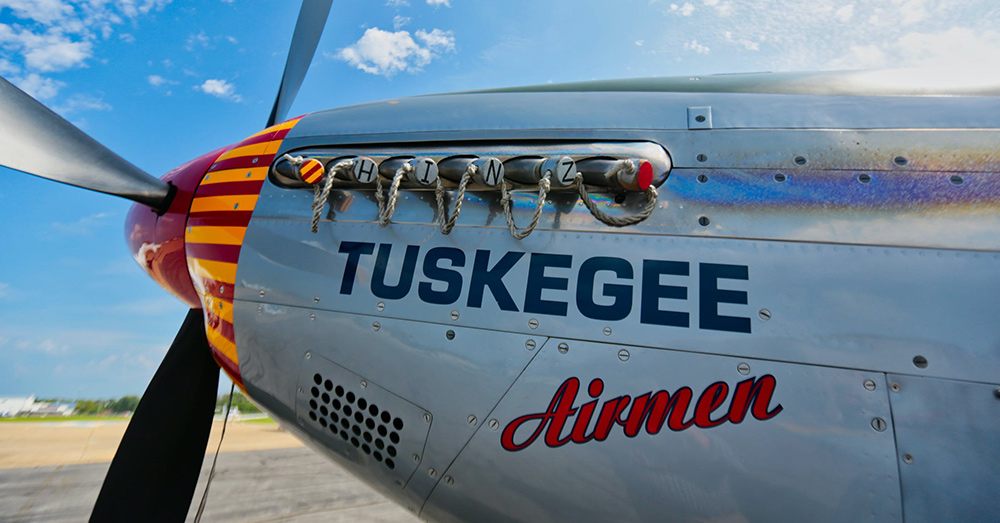 Those close to him remember him as a good man, a husband, a father, grandfather and great grandfather. He always taught his children to work hard, save your money and get a good education. He is remembered as a good man, a man of family, faith and country. He was a recipient of the Congressional Gold Medal along with all the remaining Tuskegee Airmen. 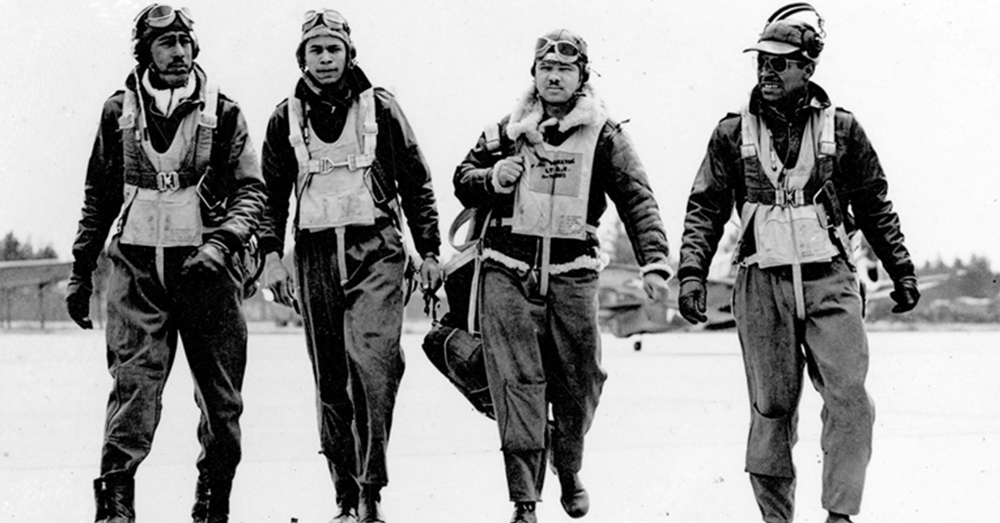 Carter was a member of St. Dominic Catholic Church and was married to his wife, Odessa Carter, for 68 years. He also leave behind a daughter, 4 grandchildren and 3 great grandchildren.