Quite some time back, I wrote about Sgt. Bennie Adkins’ remarkable heroism on the battlefield in Vietnam during a pitched 38-hour-long battle with enemy forces, followed by a 48-hour escape effort, fighting their way to safety after the last helicopters had left the area.

This video is of the ceremony at the White House where he was awarded the Medal of Honor for those actions he undertook in that battle and escape from March 9-12, 1966. I think you will be as stunned by the narrative of Adkins’ unbelievably heroic actions as I was.

As you will see and hear, this Green Beret Sgt. stood up to the test of the enemy with uncommon valor beyond the call to duty. When the massive attack began, Adkins manned a mortar position and unleashed a mortar barrage of his own against the enemy. While he was doing he absorbed several nearby hits by enemy mortars. Despite this, he not only kept the enemy occupied, be also went on countless occasions across open fields of fire, or even outside the defensive wires of the base bringing the wounded back to the base field hospital. 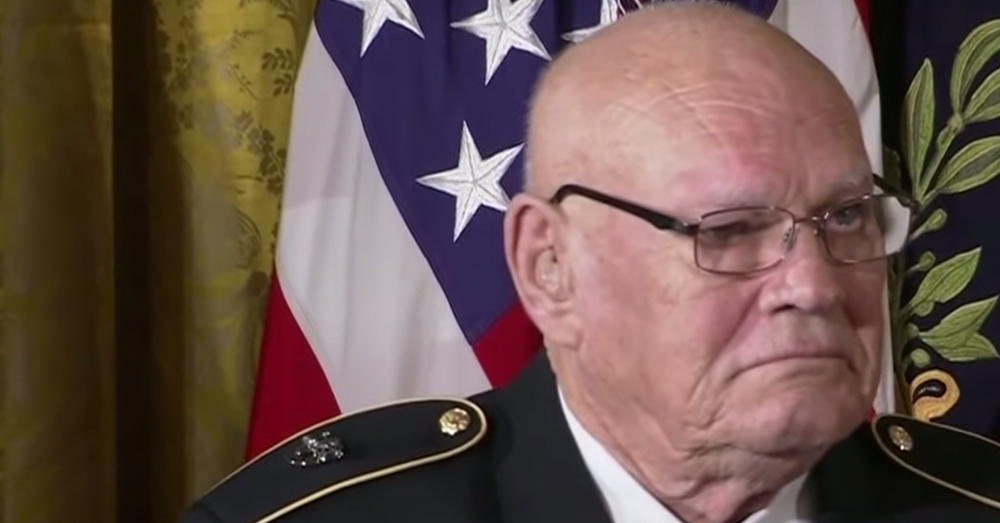 
During the battle he was wounded multiple times, but never stopped fighting or saving his wounded comrades.

He and a small group of others then had to fight their way out of the enemy’s grasp for another two days fending off attacks all along their way back to safety. Adkins was wounded a total of 18 times during the battle and the escape effort. The video will fill in the details here. 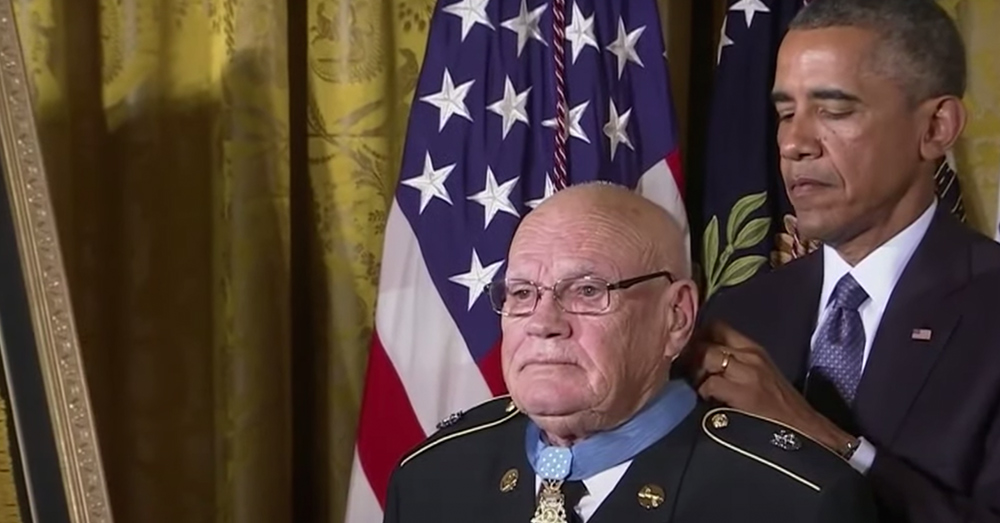 Source: YouTube/C-SPAN
Sgt. Adkins was awarded the Medal of Honor for his actions in thee Vietnam War.

When Adkins left the military, he went to college and finished two masters degrees, then started his own accounting business. He also started the Adkins Foundation to provide scholarships to former Special Forces veterans who wished to attend colleges. Bennie Adkins clearly lived a long, accomplished, and generous life. 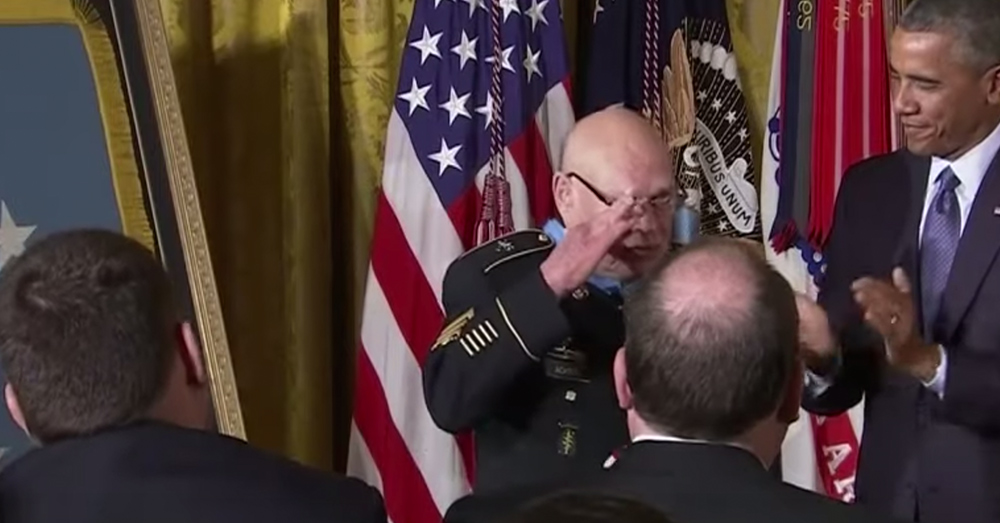 It is with great sadness that I have to report that this uncommon man of valor succumbed to coronavirus disease (COVID-19) at the age of 86. He battled the invisible enemy that has been ravaging the world for the last three months. This enemy he could not defeat. Adkins will be buried at Arlington National Cemetery alongside his wife.

The Veterans Site sends its deepest condolences to the Adkins family. We are humbled to know that such a man walked among us. May he rest in peace.

How to Host a Frugal Frozen Birthday Party

Police Officer Donates Kidney To Save The Life Of A Navy...