In April, President Trump froze America’s contributions to the World Health Organization, which accounts for the agency’s largest source of funding at roughly $400 million per year. The abrupt move was a retaliatory measure meant to punish the agency for its handling of the novel coronavirus outbreak, which had the president had accused of the WHO of bungling.

Even so, criticism of Trump’s decision was swift, with many people – including doctors, nurses and others on the front lines — arguing that a global pandemic is exactly the wrong time to strip a global health agency of critical funding. 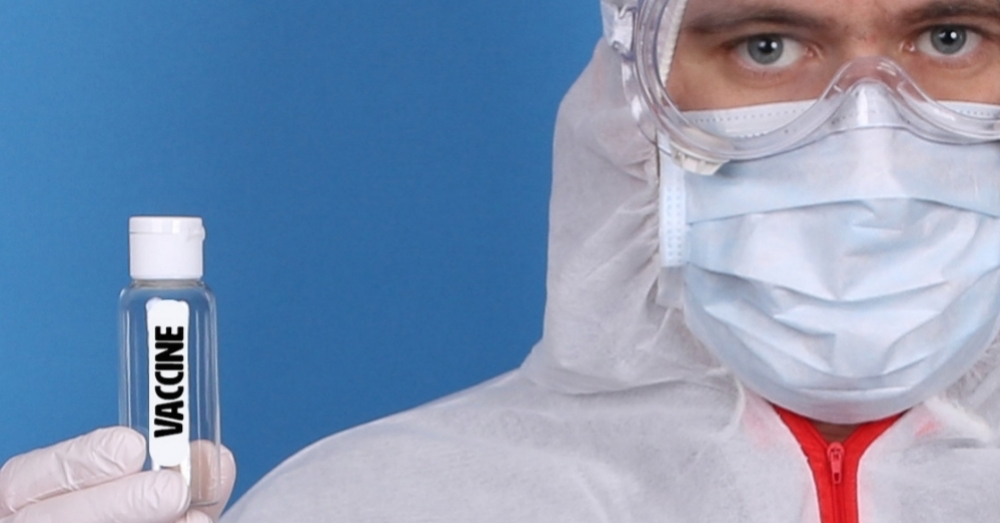 “The U.S. needs the World Health Organization to function properly,” Tom Inglesby, director of Johns Hopkins University’s Center for Health Security, told Fox News Sunday. “It is the organization that helps the world prepare and respond to this. We’re going to need the world to recover from Covid if we’re going to get normalcy back.” Others agreed, calling the president’s decision rash, dangerous, and deadly.

Now it looks like the president may be rethinking this hasty decision, which was widely derided as dangerous and deadly, even by members of his own party. According to a draft letter obtained by Fox News, the White House is considering a plan that will restore some, but not all, of the agency’s funding.

Lou, this is just one of numerous concepts being considered under which we would pay 10% of what we have been paying over many years, matching much lower China payments. Have not made final decision. All funds are frozen. Thanks! https://t.co/xQUzHy4NDa

According to reports, which the president essentially confirmed on Twitter, the White House plans to match China’s contributions moving forward, although these only account for 1/10 of America’s previous funding. These punitive measures are certainly intended to shame China for its role in the early days of the outbreak, but at what cost? Slashing the WHO’s funding at this critical juncture threatens researchers’ ability to develop a vaccine, prolongs our economic devastation, and will certainly inflate a death toll that’s already claimed 91,000 American lives.

The president is correct that the WHO, like many government leaders, must reevaluate their responses to this global crisis. However, those debates must take place after the dangers have COVID-19 have passed, because we’re still counting on the WHO to deliver vital supplies, train doctors and nurses, and develop vaccine to help us finally defeat a virus that knows no borders.

Time is of the essence. Please help sign the petition to demand President Trump immediately restores the WHO’s vital funding.

A Positive COVID-19 Test Is Now ‘Permanently Disqualifying' From The Military: Click “Next” below!