Some men are just made out of tougher stuff. Such a man was Arkansas native, Harold George Bennett. This is his story.

On his seventeenth birthday in 1957, Bennett quit school and enlisted in the U.S. Army. He became a paratrooper and was in the 101st Airborne. He reenlisted in 1960 and went into Special Forces training. He was discharged in 1963 and tried to work for a few months in carpentry, but he rejoined the Army in 1964 and requested to go to Vietnam. 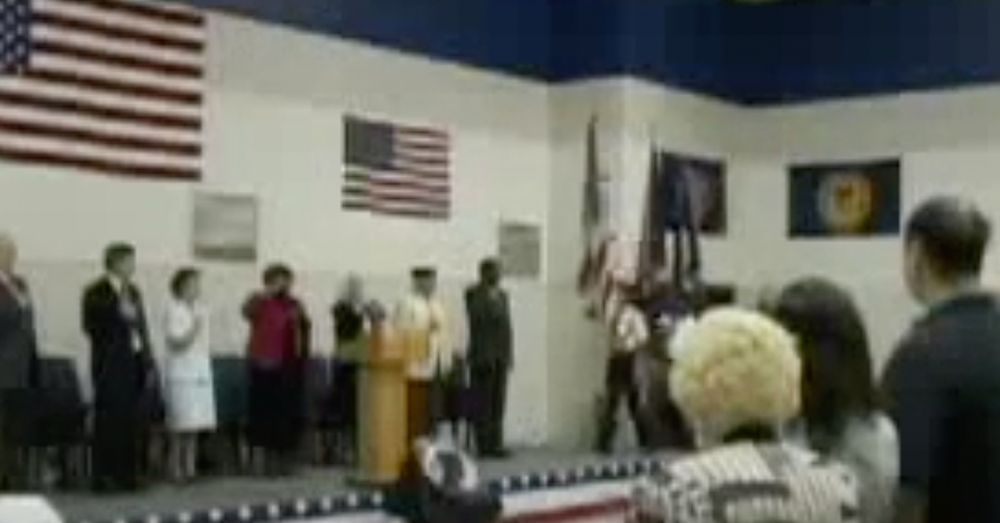 Source: YouTube/Blancheforsenate
A special service was held to honor the life of Staff Sgt. George Bennett.


In 1964, Bennett was a Green Beret in Vietnam, and was serving as an advisor with the 33rd Vietnamese Ranger Battalion. On a mission against a large Viet Cong unit, his Vietnamese Rangers were hit by an overwhelming ambush and took heavy casualties. Bennett continually moved through open fields of fire to aid his Rangers and to encourage them. He called in artillery, but also knew that helicopter rescues under the circumstances they were in would be suicidal. He sent warnings to the rescue helicopters that they would be in serious danger of being shot down if they attempted to come in.

Bennett and his South Vietnamese Rangers were overwhelmed and he was taken prisoner by the Viet Cong. 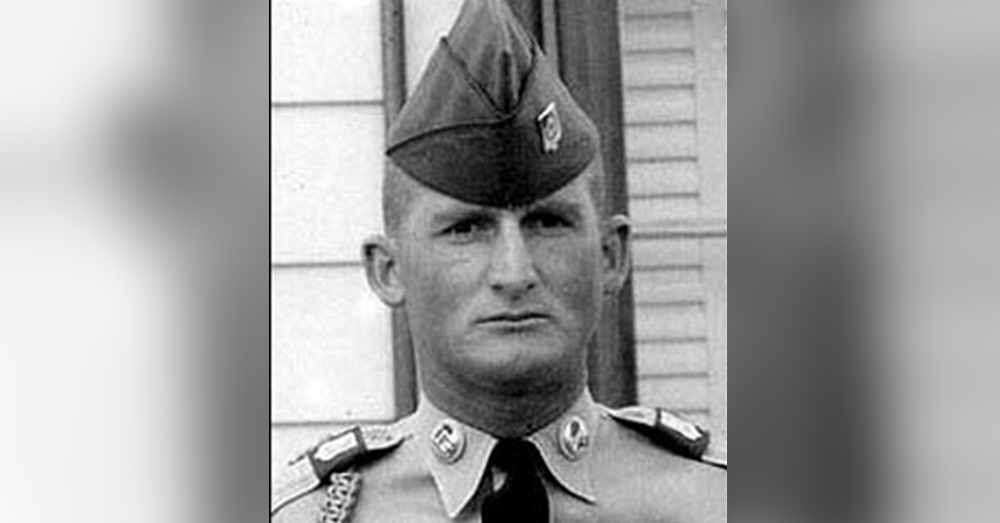 Source: YouTube/Blancheforsenate
Harold George Bennett was the first American to be executed by the Viet Cong during the Vietnam War.

Bennett was treated horribly by his captors. He was repeatedly blindfolded and beaten. He was given reduced rations and was shackled in solitary confinement for much of the time. He was not one to be putting up with such treatment. He made three separate escape attempts.

On the last attempt he severely injured one of his captors.

At around that same time, the South Vietnam government executed several Viet Cong. Many may not know that the Viet Cong were South Vietnamese rebels, not from North Vietnamese Army forces. When Bennett’s captors heard of those executions, they decided to retaliate with an execution of their own.

It may have been because of Bennett’s steadfast and courageous refusals to cooperate with his captors, and because he had injured one of them, that he was the one chosen to become the first American POW to be executed. 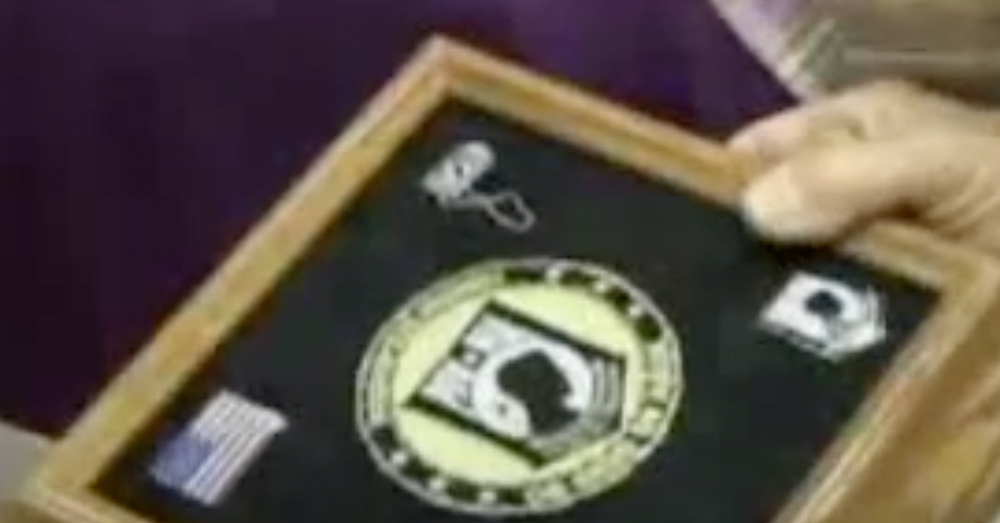 Bennett was executed on June 25, 1965, on his 179th day in captivity. His executioners boasted that this was done to, “warn the United States aggressors and their henchmen who have committed acts of utmost barbarity that the murderers must pay the blood debts.” 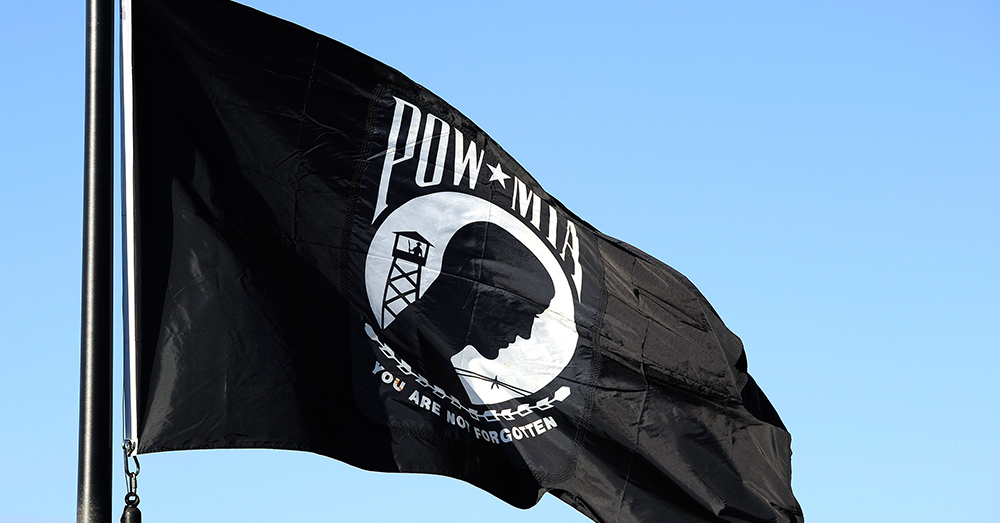 Source: Wikimedia Commons
Like Bennett, many never made it home from the Vietnam War.

The Veterans Site honors the dauntless courage and love of liberty that Staff Sgt. George Bennett displayed both on the battlefield in defense of his South Vietnamese Rangers and as a POW under the Viet Cong. He stands as a model of uncommon valor for all of us. Rest in peace good warrior. We will never forget!

This Marine Overwhelmed An Entire Chinese Unit In Korea By Himself