When you hear the rumble of thunder in late May, you might do better to offer a salute than reach for an umbrella.

Around every Memorial Day, American military veterans, their families and friends, take to the streets on motorcycles, many riding al the way to Washington, D.C., to honor of the 82,000 military veterans and POWs that have gone unaccounted for since World War II. Once called “Rolling Thunder,” this Memorial Day ride has been held every year for more than three decades until AMVETS revived and renamed it in 2019.

The “Rolling to Remember” ride was planned for May 24, 2020, but shelter-in-place restrictions prompted by the coronavirus disease (COVID-19) pandemic have forced a change of plans. Riders won’t be joining each other on the street this year. They won’t be joining each other en masse on the capital grounds in D.C. Instead, AMVETS is hosting a Remember to Ride challenge, giving veterans and their supporters the alternative option of completing a 22-mile solo ride on their own, tracked and linked to other riders through a mobile app. 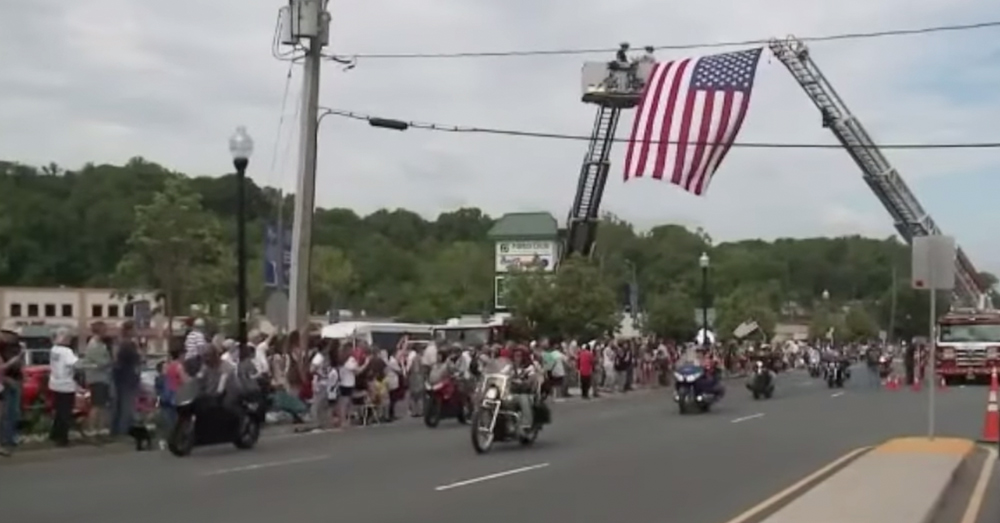 Source: Facebook/Rolling To Remember
This Memorial Day Ride has seen thousands of participants in years past.


“By tracking our participation, in our local communities we are hoping to show Congress that this is not just an issue that happens in Washington, DC on one day, but rather, there is support across the country,” the Rolling to Remember website states.

According to Our Community Now Michigan, this year’s event focuses on mental health and reducing veteran suicides. AMVET has a number of other virtual events people can join from their computers at home. 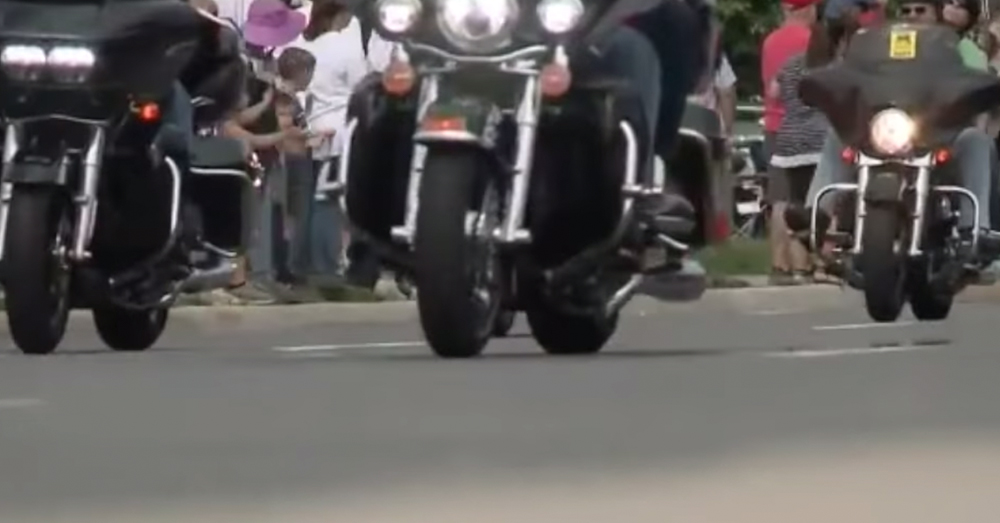 The event begins the Friday before Memorial Day with a traditional vigil at the Vietnam Veterans Memorial in Washington, D.C. Military veterans and their families will give speeches on veterans issues using Facebook Live the following day, joined by Secretary of Veterans Affairs Robert Wilkie and musical group Rascal Flatts. On Sunday, AMVETS has a patriotic ceremony planned in the morning before the ride begins at noon EST.

This is a different format than many participants have previously been used to, but a necessary change in the midst of the greatest public health threat many have faced outside of a battlefield. Rather than cancel the ride and let the memory of our veterans fade into the noise of a 4-day weekend, AMVETS is carrying the torch and keeping this tradition alive. 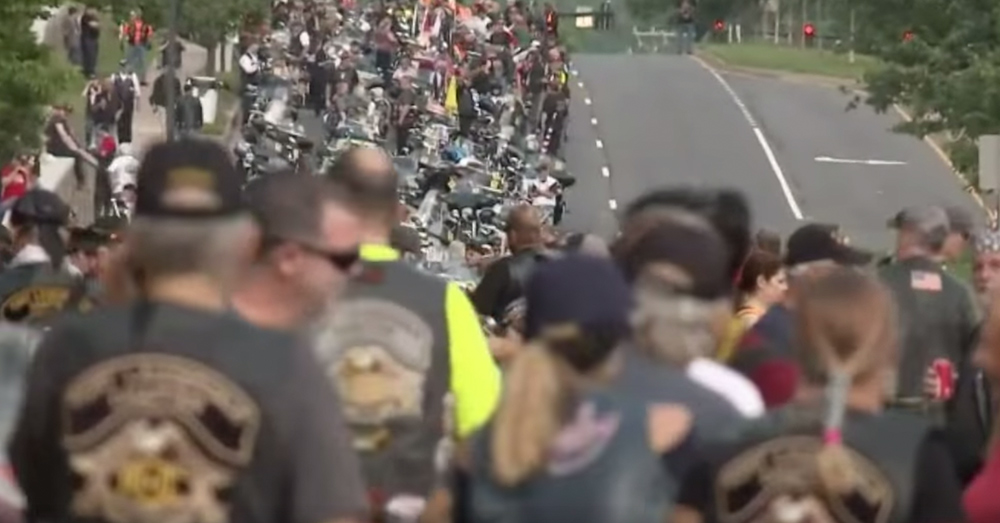 Source: Facebook/Rolling To Remember
The Remember to Ride challenge will focus on veterans’ mental health.

“This mission is important and that’s why we must continue the tradition but do so in a way that bears in mind our own personal health and safety,” the organization states. “The message will be clear throughout: we will never forget our POWs and MIAs, and we won’t stop fighting for real solutions to the suicide crisis.”

A Positive COVID-19 Test Is Now ‘Permanently Disqualifying’ From The Military: Click “Next” below!

History of Debt in the United States