Navy Lt. Barton Creed was a graduate of the United States Naval Academy, Annapolis, MD. After graduation he went to flight school and became an accomplished A-7E fighter/bomber pilot.

Lt. Creed was deployed to Vietnam in November 1970 and in short order would fly over 100 combat missions in his A-7E. On March 13, 1971, he was the lead pilot in a flight of A-7Es on a strike mission over Tchepone District of southern Savannakhat Province, Laos, along a road segment called 99B. The lengthy and complicated system of routes and roads known as the Ho Chi Minh Trail extended through Laos and Cambodia with many different roads and paths branching off of it into South Vietnam. This mission was to seek and destroy anything moving along these routes.

The Forward Air Controller (FAC) with the flight spotted movement on the trail and directed the attack. Lt. Creed went in and dropped his bombs on the targets. He then volunteered to do a strafing run on a truck still moving down the road. He went in and let loose with his guns and as he was pulling out of the strafing run his A-7E was struck in the mid-section by hostile ground fire. 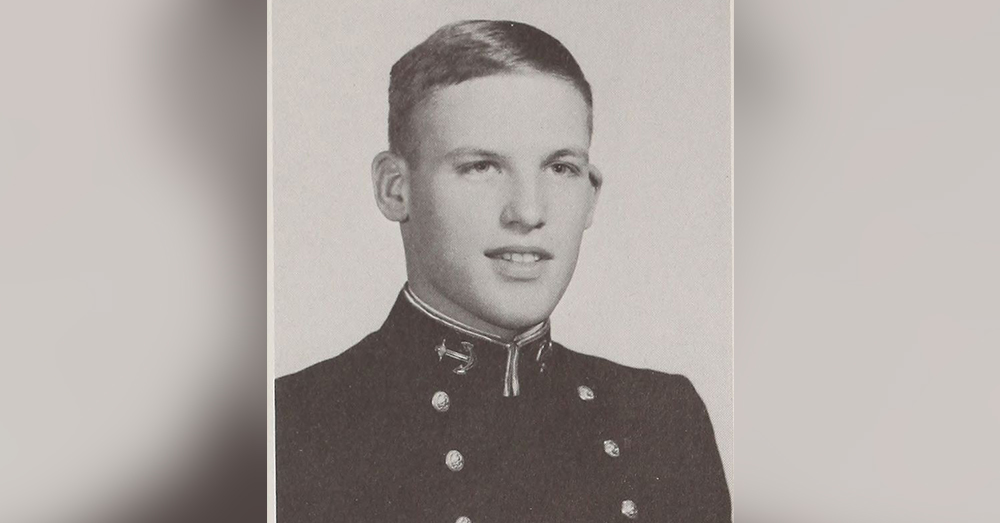 
Creed had to eject. The FAC saw his chute open and was soon able to establish radio communication with Creed on the ground. Creed told the FAC that he had broken an arm and one of his legs and he was losing consciousness. Shortly, the FAC heard Creed saying, “Pick me up! Pick me up, now! They’re here.”

Twenty seconds later Creed’s radio beeper went silent. Those were the last words heard from Creed. As the FAC continued his search for Creed he himself took intense enemy ground fire and his co-pilot was injured and they had to clear out of the area leaving Creed on the ground. 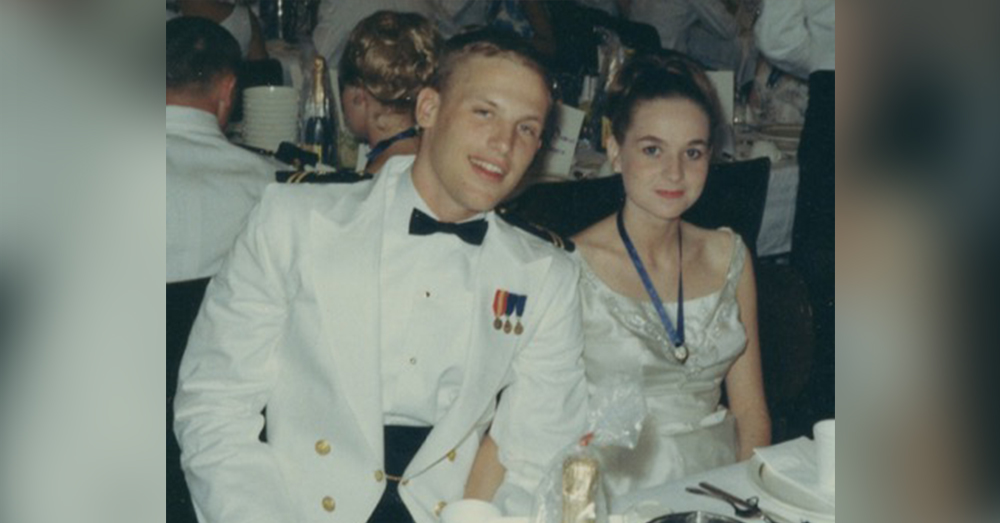 Four subsequent Search and Rescue (SAR) flights were launched soon after. One of the SAR flights noticed that Creed’s chute had been moved to another location. This was a common trick the NVA used to try to lure the SARs into another trap. The SAR attempts to recover Creed all failed and it was assumed that Creed had been captured.

Creed was 25 years old when he was shot down over Laos in March 1971. His wife, Susan, was 24 and they had two children, Judith, 5, Scott, 4. When the POW lists came out just before the end of the war, Susan Creed’s hopes, as well as those of the US Navy, were dashed as his name was not on the lists. Creed remains on the MIA lists to this day. 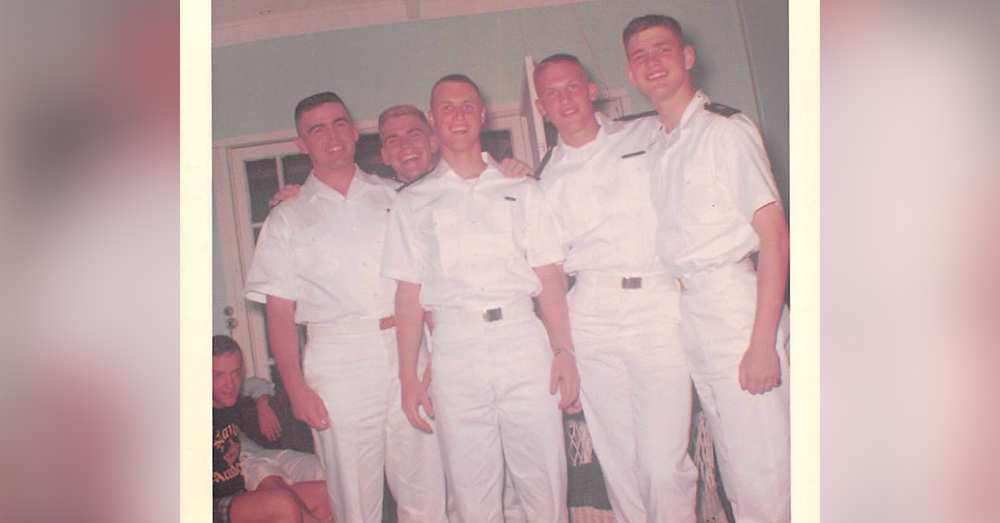 Lt. Cmdr. Creed was awarded the Distinguished Flying Cross, a Bronze Star, the Air Medal and the Purple Heart. 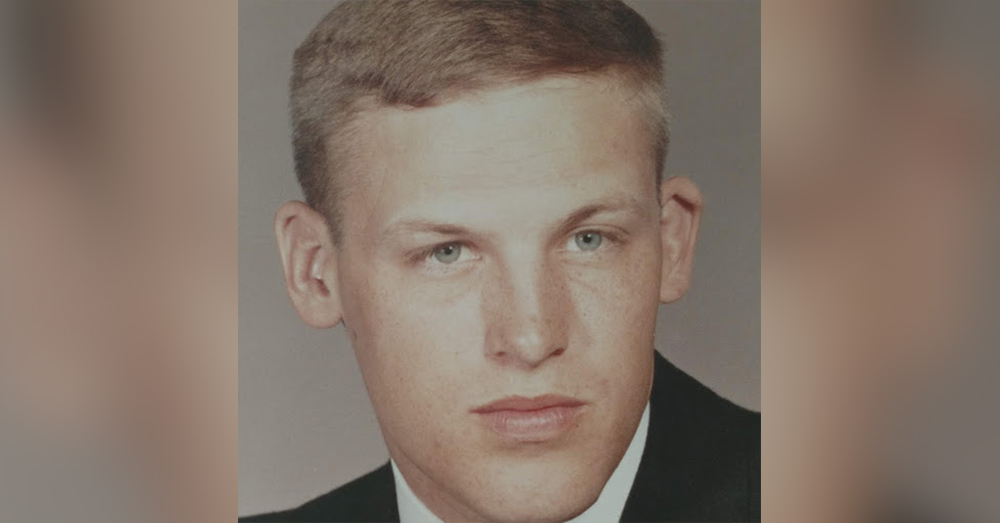 The Veterans Site wishes to extend its deepest respect for the service and sacrifice that Lt. Cmdr. Barton Creed made in service to this country. We honor his, “outstanding courage, airmanship and total devotion to duty that reflect[ed] great credit upon himself…in keeping with the highest traditions of the Navy,” as his Distinguished Flying Cross citation states. We also want to say to his wife, Susan, and their children, Judith and Scott, that we will never forget him. We keep them, and all our Gold Star Families, in our deepest thoughts and prayers.

Money Flows to MLB, but There is Debt in Baseball