The Medal of Honor was commissioned by Abraham Lincoln during the Civil War. 1,522 Medals of Honor were awarded to Union troops during that war. One of those was awarded to Cpl. Orion P. Howe, a drummer boy with the 55th Illinois Infantry. The information for this story comes from the author J. Mark Powell called “The Drummer Boy Hero.”

According to Powell, drummer boys were part of military units from the beginning of the nation. Technically, they were supposed to be 18 yrs. of age, but during the Civil War, military enlistment officers were known often to turn a blind eye, or to find loopholes to allow younger boys into the ranks. Theirs was not an easy life either. They had to endure the long, often exhausting marches along with the adult soldiers, but they also helped to remove the wounded from the battlefield, and would also be called on for burial duties. 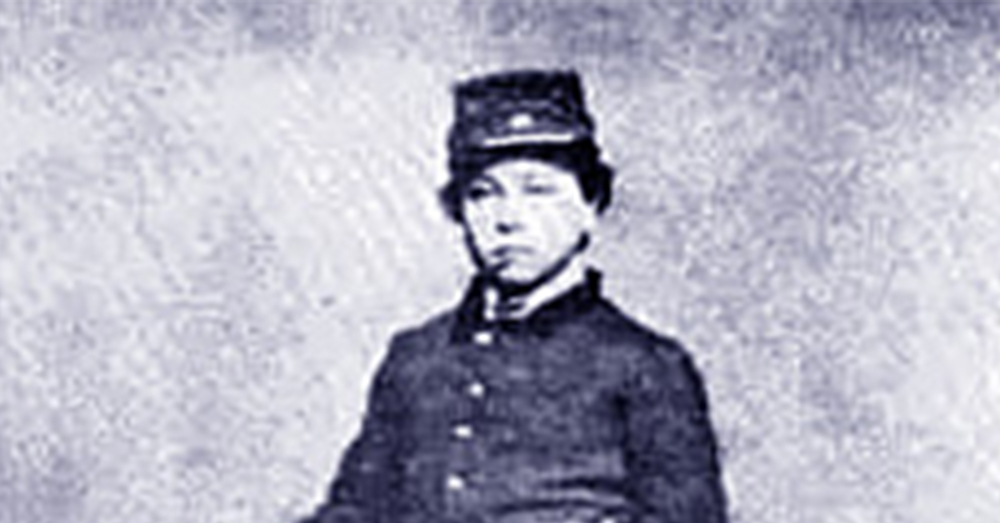 
In May of 1863, drummer boy, Cpl. Howe, was with the 55th Illinois Infantry along with many other Union units under Ulysses S. Grant’s command outside of Vicksburg, Mississippi. On May 19th, Grant ordered a major assault on the entrenched defenses around Vicksburg. This was early on in the battle for Vicksburg, which would not end until early July, ironically, within a day of the other great Union victory at Gettysburg.

When the Union forces began their assault they were met with a fierce and intense defense by the Confederate defenders of that very important and militarily strategic Mississippi River town. It was a raging battle and depleted supplies and ammunition quickly. Drummer boy Howe was among a handful of soldiers who volunteered to take a message to General William Tecumseh Sherman requesting immediate resupplies of ammunition to the front. These runners had to make the dangerous dash to the rear, through fusillades of heavy canister shell fire and musket fire from the Confederate ranks. 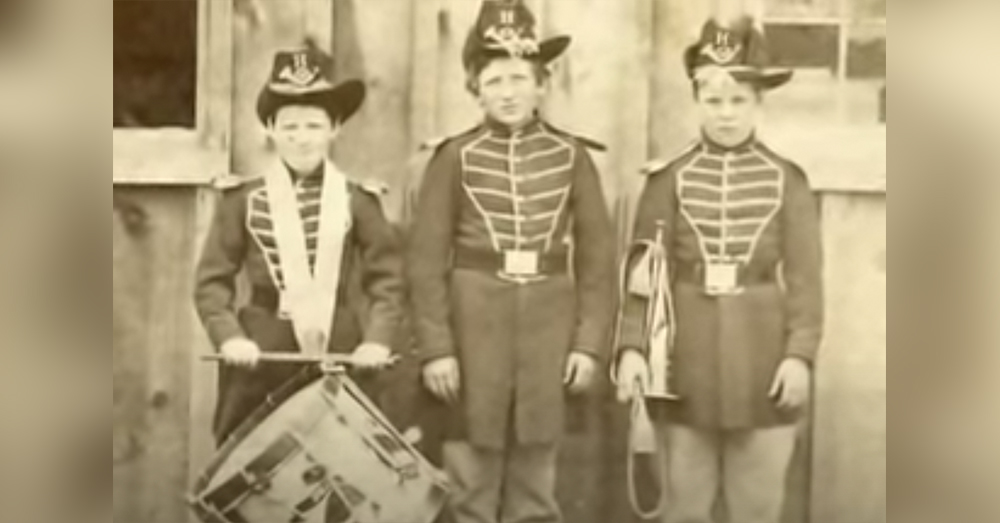 As the 14-year-old drummer boy ran through the open field other soldiers watched with anxious amazement. Dirt flew all around the boy, thrown up by the heavy concentration of Confederate bullets hitting the earth as he ran. At one point he fell suddenly to the ground and gasps went up from the Illinois troops watching him. But he had just stumbled. He quickly regained his feet and continued running through that storm of bullets, stumbling several other times as he went.

Just as he was about to drop below the bank by the river, a Confederate bullet tore through his thigh. All of the other runners had already been killed by this time. He was the only one left. 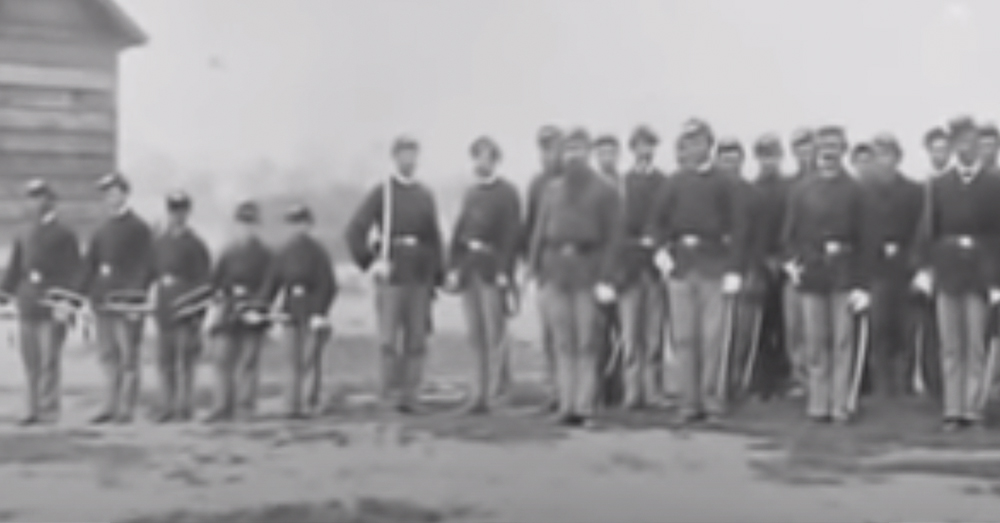 Source: YouTube/tapsbugler
It was not unusual for drummer boys to be much younger than enlisted soldiers.

When stretcher bearers got to the wounded Howe, he refused to be taken to the hospital until he was able to deliver the message to General Sherman. He was taken to Sherman and the vital message was delivered. Sherman was so impressed with the young Howe’s courage and determination that he mentioned it in a message to his superiors in Washington, D.C.

Howe would return to his unit later and would participate with it in another 14 Civil War battles before mustering out at age 15 in December of 1864. 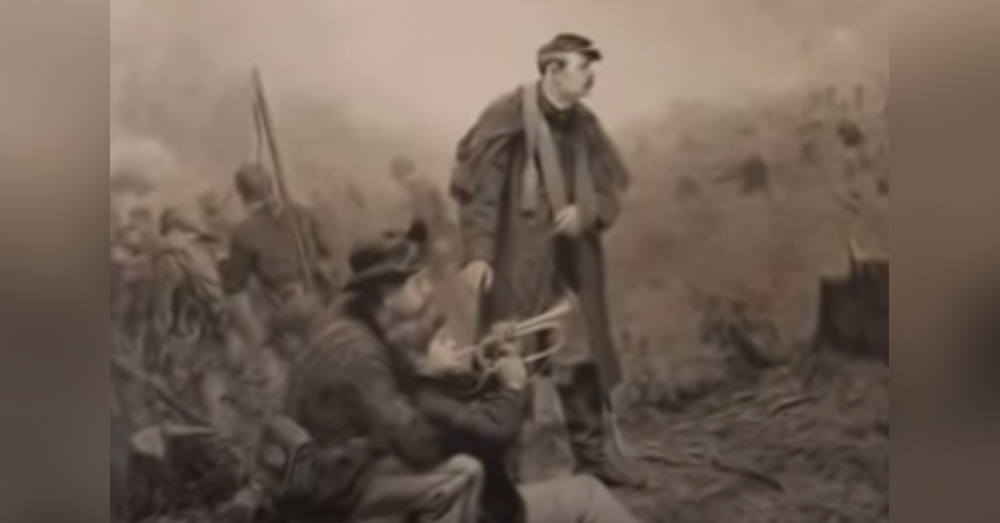 Source: YouTube/tapsbugler
Drummer boys and trumpeters rallied the troops in the Civil War.

President Abraham Lincoln was so impressed with this young drummer boy that he appointed him to the United States Naval Academy. He was still too young for the U.S. Military Academy at West Point. Howe went, but did not graduate. He attended Dental School instead and would live out his life practicing dentistry in Springfield, Missouri. He died at the age of 81 in 1930 and is buried in the Springfield National Cemetery in Springfield, MO.

On April 23, 1896, Orion P. Howe was awarded the Medal of Honor for his courageous and determined actions, even though wounded, in his effort to bring an important message for ammunition resupplies to the command tent of General Sherman at the Battle of Vicksburg, MS on May 19,1863.