The Latin phrase “Fratres Aeterni” is well known to combat veterans. It means, “brothers forever” and this video is a simple evocation of that phrase in reality.

For most Vietnam veterans the reality was that we did not go over to Vietnam, or leave country with the units we fought with while there. Rather, most of us went to Vietnam and came back home alone. Our rotation dates came up and we simply packed our gear, said our good-byes and left alone for our return back to “The World.” 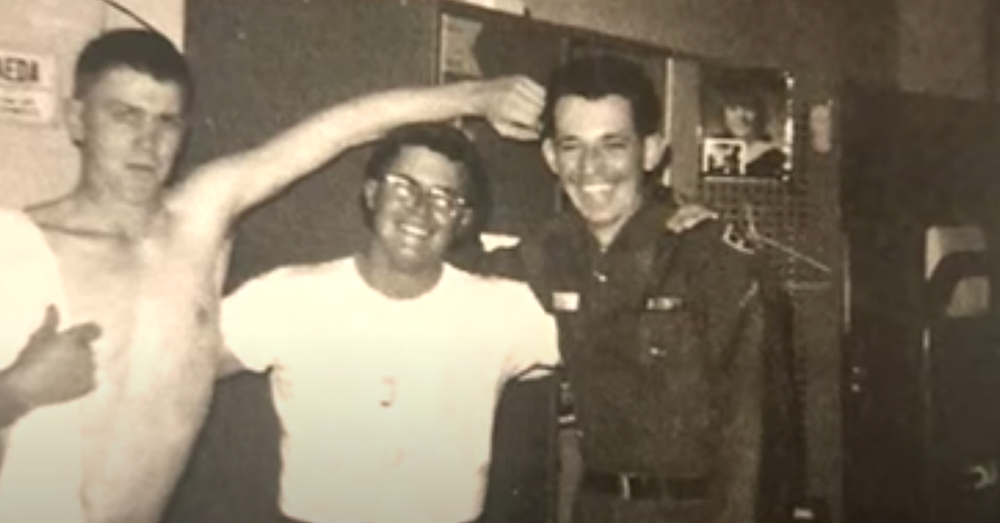 Source: YouTube/KTVB
Infantry buddies back in the Vietnam War might have never seen each other again after being injured.


The last day many Vietnam veterans saw their buddies was the day they were wounded and were evacuated to the rear, or to Japan, or The Philippines, or Hawaii for the medical care that they needed. They never got to say their good-byes to one another. They parted in the heat of battle, one to the care of medical personnel and the others to stay in the fight. In many cases, the separation was so quick and so complete that those that were left in the field never learned whether their buddy survived or not. For those left behind, the war just went on for them, while survival and healing became the primary daily world for the wounded warrior. 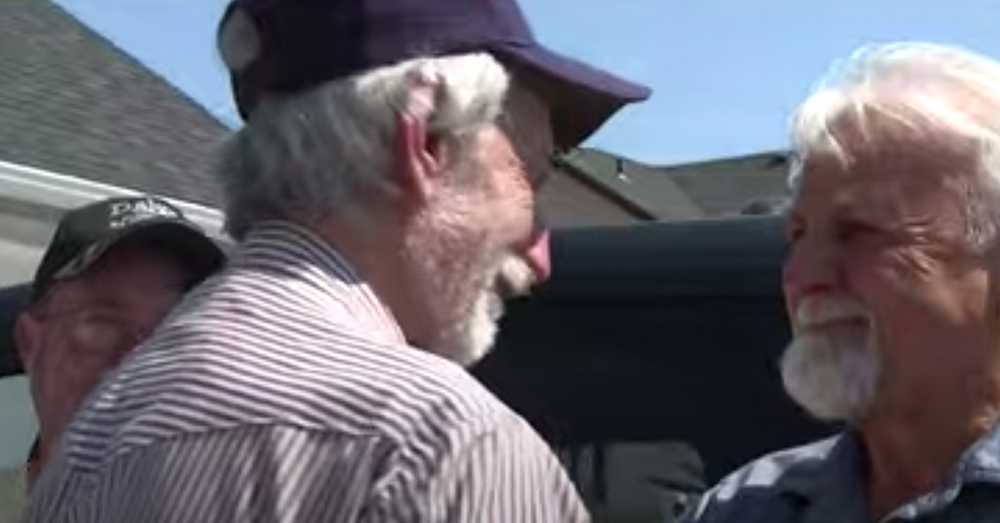 Source: YouTube/KTVB
Reunions like these bring out deep emotions.

That was the case for Ivis Sloane and Jim Mattis in this video. When their friend Tony Solis was injured and medivaced, they never saw him again. They didn’t even know whether he lived or died. As the news video implies, “through the miracle of the internet” they found each other and this video was taken at their reunion after more that five decades. 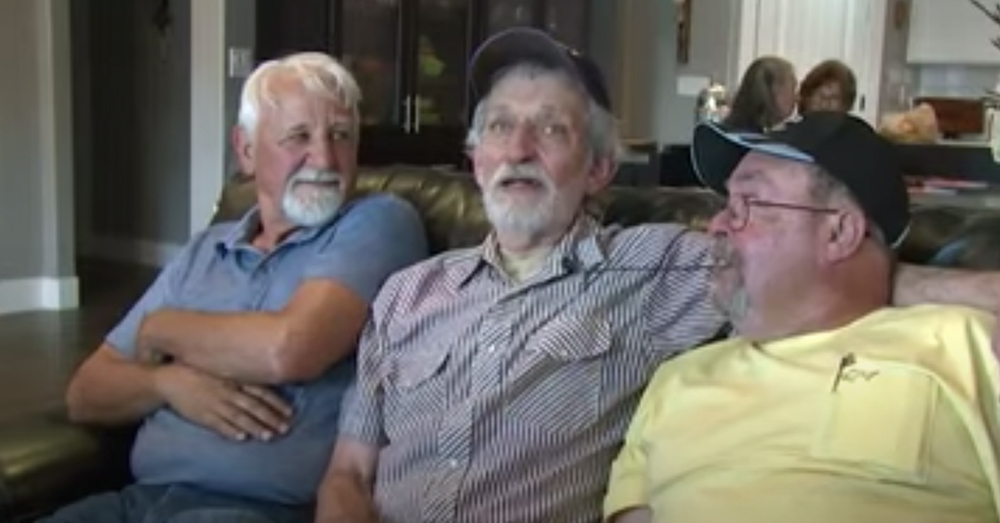 As you will see, Solis is beside himself with the wonder of finally being in the presence of his two battle buddies. The video records the reunion which took place at Tony’s 76th birthday party celebration. As you will see, he also received recognition for his Purple Heart. 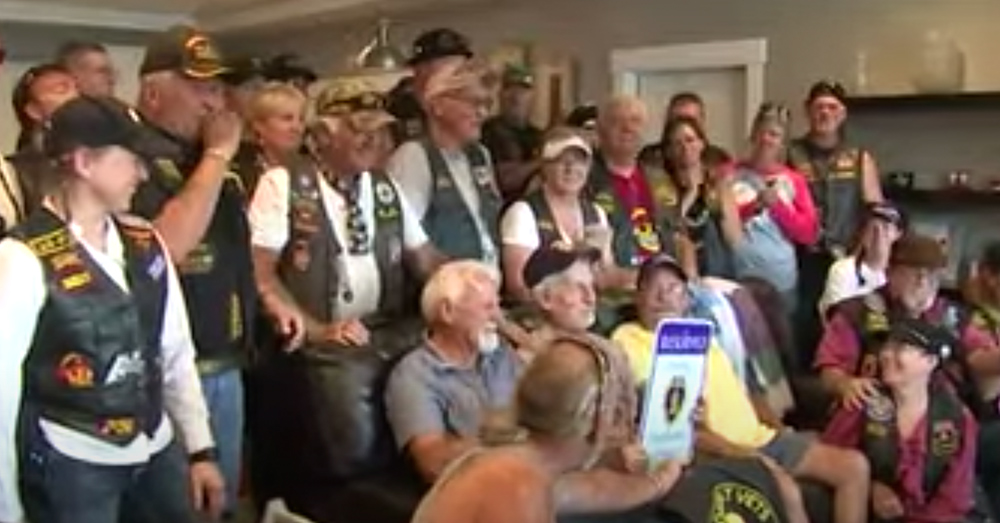 For those who have faced the terror of pitched battle together, who have come to know personally what it means to “watch each other’s backs” in the heat of combat, no explanation is needed. We know how rich and deeply moving these reunions are. No words are needed. We understand.

The Veterans Site shares in the joy that these three men, Ivis Sloane, Jim Mattis and Tony Solis experienced in seeing each other again after 53 years. We are glad that they had the opportunity to be together again. We thank them all for their service. They truly are Fratres Aeterni! We say to all three: “Welcome Home,” Hooah!

In Tribute To A Valiant Navy Pilot Who Went MIA In Vietnam: Click “Next” below!