There is no way that anyone of us can imagine what it was like to be a POW in the “Hanoi Hilton” or the other POW camps during the Vietnam War. The Geneva Convention rules concerning POWs were laughed at, scorned, and utterly ignored by the North Vietnamese prison guards and administrators.

Torture was the rule. And it came in every physical and mental form imaginable.

This video is a brief compilation of interviews with surviving Navy and Marine Corps pilots who were held as POWs during the Vietnam War. Some of these men were held as POWs for as many as nine years, as was the case with Army Colonel Floyd James “Jim” Thompson, or eight years, as was true for Navy Commander Everett Alvarez who was held at the infamous Hanoi Hilton longer than any other American prisoner.

The length of time one was held made no difference in the rounds of torture, starvation, abuse and the threats to one’s life that one experienced on a daily basis in those POW situations. All suffered the terrors of inconceivable physical pain, and awful weight of loneliness and despair and depression that threatened their will to live every day. Every one of these men can say that they have spent time in hell. 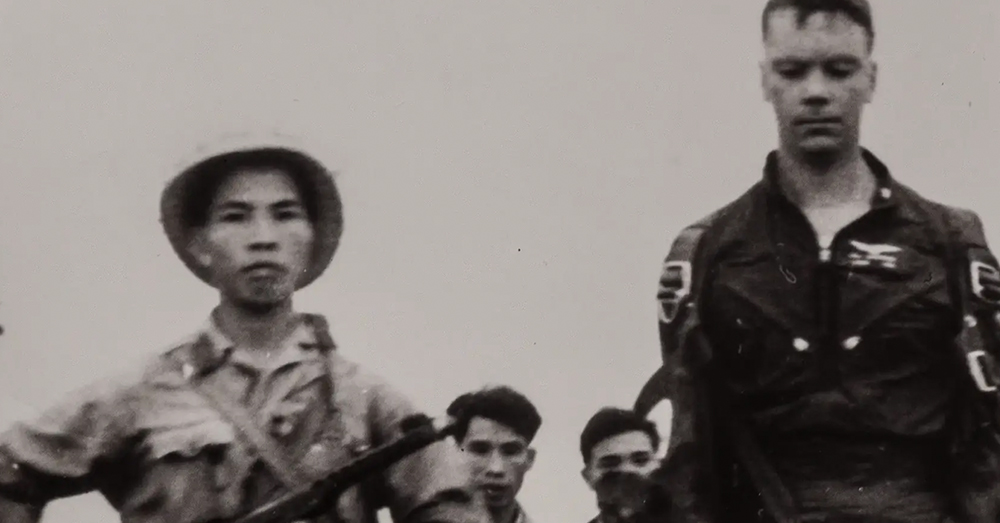 Source: Vimeo/The Integritas Project
Many former prisoners of war have suffered the hell of torture.


Listen to these wonderful, courageous men tell small parts of their stories. Listen to how deeply they came to understand themselves, how terrible was the weight of that hell on them in both their bodies and their minds. They, to a man, talk about their breaking point, even openly admitting that they did break, eventually. Listen how they had to survive the even worse psychological pain of believing themselves to be failures, because they broke under the hell of their tortures. They often wanted to die, to commit suicide, to end the external and the internal pains of their confinement, which offered no hope of ending. But listen, too, to how they overcame and eventually won against all the hell that the North Vietnamese threw at them.

You will see a very important truth in this video. Alone, they were vulnerable to both the external and the internal forces of evil, fear, pain and threats to their individual well-being. But together, they found the inner mental and physical strengths that made it possible to survive even something as terrifying and hellish as being a POW at the Hanoi Hilton. 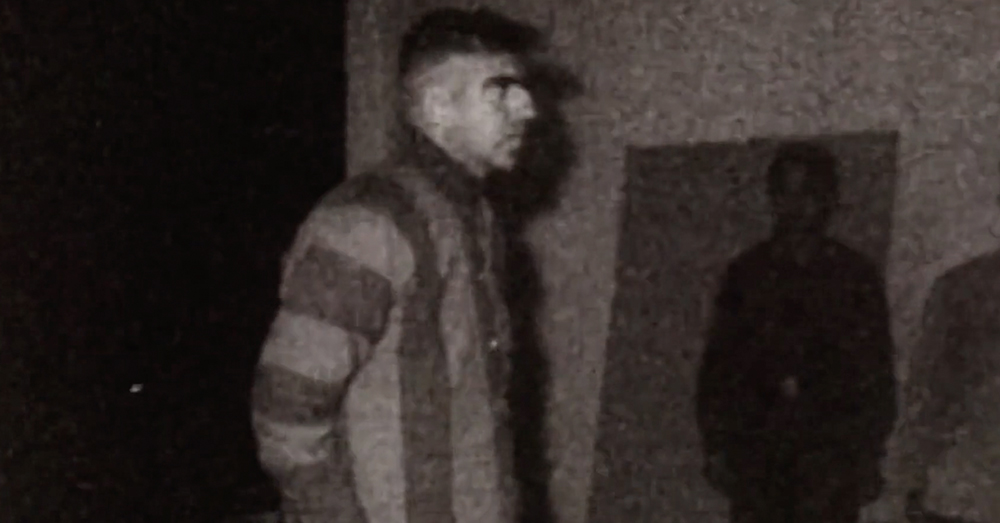 Each and every one of these men are real heroes. They each found that they had the capacity to summon the most heroic of efforts each day, through the support, care, and concern of their brother POWs. They discovered that together they could find the inner strength not only to survive but to win small daily victories and, finally, to defeat their captors efforts to destroy them and to use them as propaganda tools. Their leaders held them together with strict military discipline, with well established rules about everything. Their behavior became a prime example of the power and effectiveness of unit cohesion. They were no longer lone individuals having to endure their torture alone. They knew that they were part of a whole, that each one of them had each other’s back, and would be a source of physical and emotional and psychological strength for one another. They became a force of one against their common enemy. And they could not be defeated.

Their mutual code was to “stick together and return with honor.” And each one of them committed to that code and became true heroes.

For example, take Jeremiah Denton’s courageous actions before a group of international news cameras at the Hanoi Hilton. His captors wanted to use him as propaganda in an attempt to falsely imply that the POWs were being treated humanely and fairly. He was threatened, once again, with his life if he didn’t cooperate, but instead he blinked over and over again the word “torture” in morse code, thereby letting the world know the truth of what was happening to them. When his captors later realized what he had done he was severely tortured almost to death. 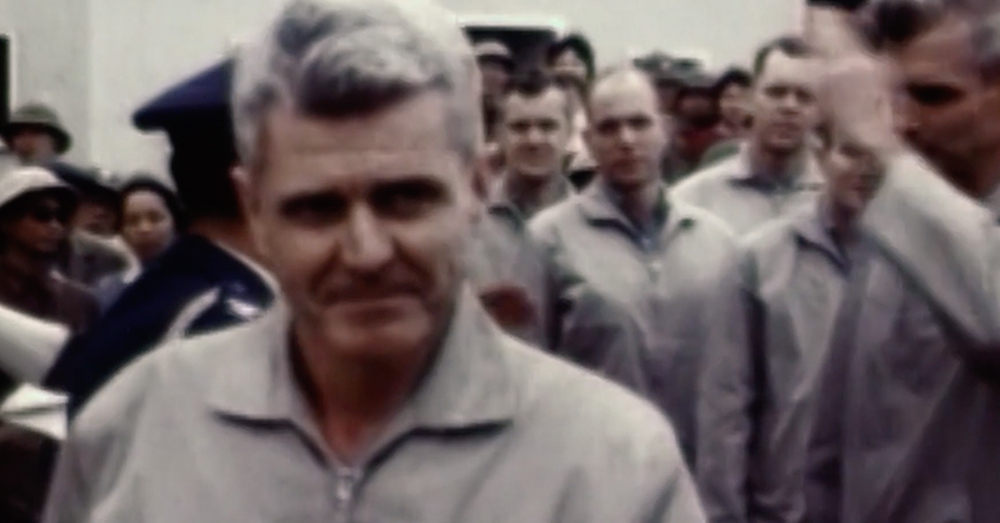 Denton did that for his fellow POWs. That code they all held together included sacrificing for the good of the others, whether that meant sharing food, their minimal supplies, or continual support by way of constant communication between their cells and even other buildings.

These heroes humble all of us. Their inner self-discipline and their enduring mental and physical courage is clearly of a quality that is rare indeed. As said above, some of these men survived almost a decade under these conditions. When they came together as one against their common enemy, they could not be beaten. And clearly, they came away with a true sense of honor. 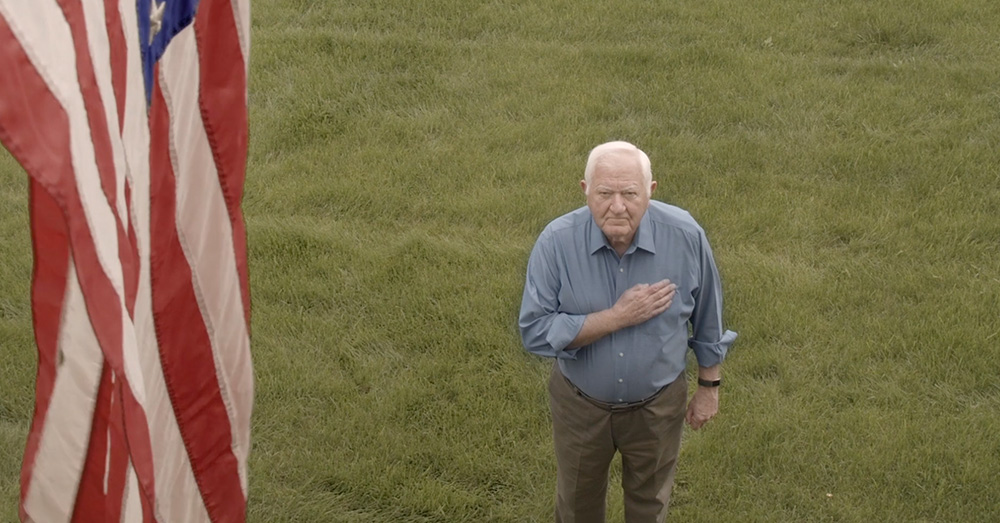 Source: Vimeo/The Integritas Project
We salute our heroes who once endured life as prisoners of war.

Listen and hear the still vivid emotions of these men as they describe the day when they were released, when they saw those big C-141s with the American Flag painted on their tails. Listen to their pride in themselves and in their country. Maybe this will be one of the biggest takeaways from watching this video: the fact that when they joined together as one, they found the strengths they needed, not only to survive, but to thrive.

Divided we are weak and vulnerable to even the slightest of threats, but together, we can defeat all of the threats that come our way. Let us come to see ourselves in these American POW heroes. They came from We The People. They are true models of our better, indeed, our strongest angels.

The Veterans Site humbly thanks these men for their heroism and for modeling for us the strengths that we all have inside of us, when we all have each other’s best interests in mind. We honor these men by hearing their stories and by emulating their courage in our daily lives. We are truly humbled to know that men of your quality walk among us. God bless each one of these fine men.

Is 2019 the Right Time to Move to Retirement Housing?