Student veterans who have been defrauded by predatory for-profit colleges that have lost accreditation must still pay back their federal student loans unless they can prove their earnings have been adversely affected.

President Trump sided with Education Secretary Betsy DeVos in vetoing the congressional resolution, despite protests from veterans’ organizations. It would have loosened the rules that determine if veterans are eligible for student loan forgiveness.

According to the New York Times, the veto, Trump’s eighth since taking office, will take effect on July 1. 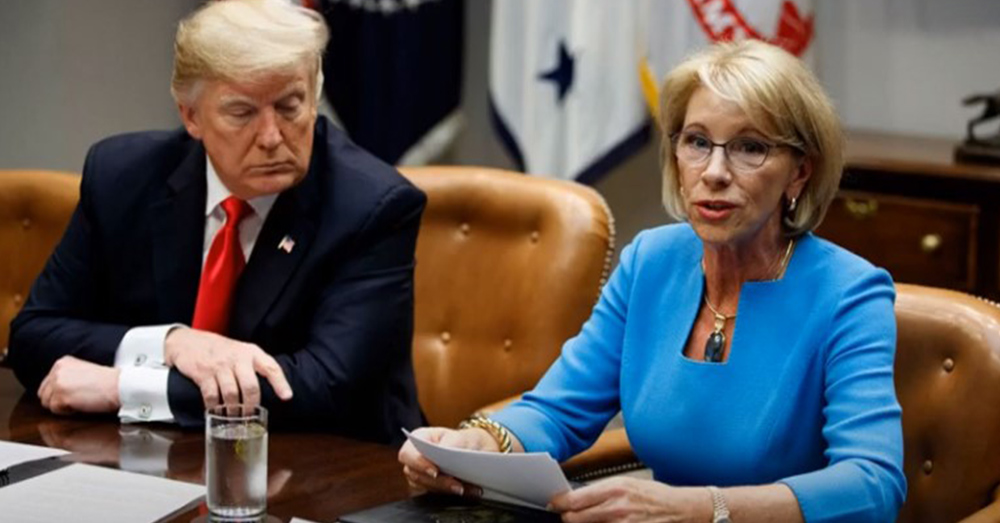 
Trump said the resolution “sought to reimpose an Obama-era regulation that defined educational fraud so broadly that it threatened to paralyze the nation’s system of higher education. The Department of Education’s rule strikes a better balance, protecting students’ rights to recover from schools that defraud them while foreclosing frivolous lawsuits.”

DeVos played a major role in tightening the rules around education fraud in 2019, an update to policies set by the Obama administration in 2016. DeVos delayed carrying out those policies during her first two years in office until ordered to do so by a federal court. 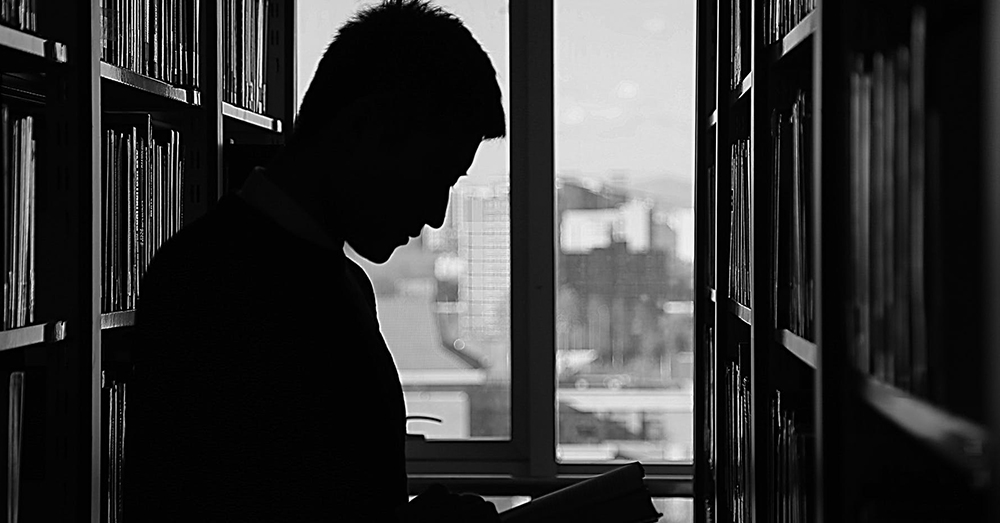 Source: Pexels
The new rules make it harder for student veterans to receive student loan forgiveness, even if they were defrauded.

The Education Department estimates the stricter rules will save taxpayers about $11 billion over 10 years.

“This administration is committed to protecting all student from fraud and holding all schools accountable when they fail their students,” said Angela L. Morabito, an ED spokeswoman. “This administration’s rule does just that, despite false claims from many corners. The secretary is thankful to the president for his leadership on this issue.”

Meanwhile, veto comes at the ire of many veterans’ groups. Among them, the American Legion, representing two million members, urged the president to sign the resolution rather than make it “nearly impossible” for veterans to find recompense after being defrauded. 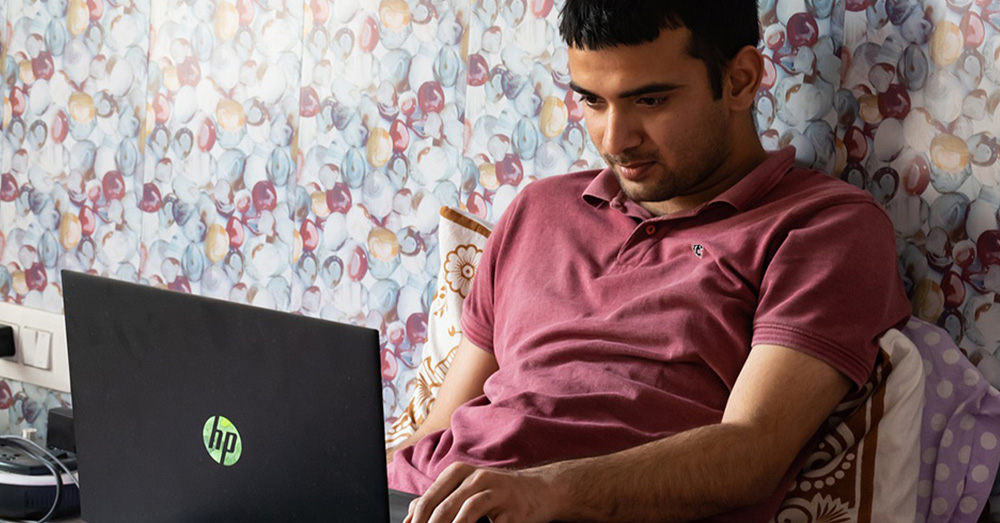 Source: Pexels
Student veterans are a common target of for-profit schools, as they can take advantage of GI Bill benefits.

Veteran students, as recipients of GI Bill benefits, have been common targets for unscrupulous for-profit schools. According to Business Insider, “For-profits are governed by a federal provision called the ’90-10′ rule which mandates that for-profit colleges cannot receive more than 90% of their revenues from federal student aid from the Department of Education (ED).

“But funds from the US Veterans Affairs Office (VA), a federal agency, do not count in the 90% category. That means, in theory, if a for-profit receives the full 90% from the ED and the remaining 10% from the VA, it could operate entirely on federal money. ” 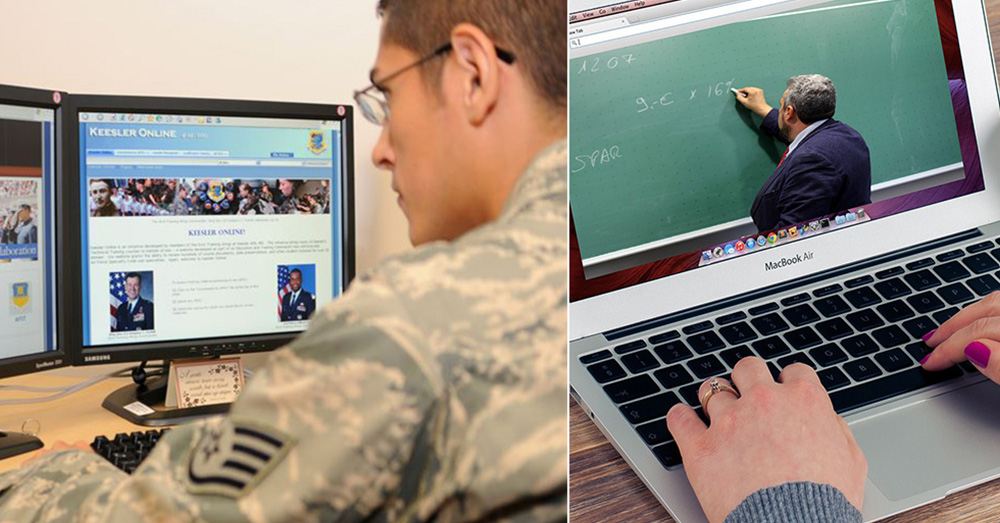 This has motivated some for-profit schools to go after veteran enrollment with “deceptive recruiting tactics,” BI maintains.

“This loophole creates an incentive to see service members as nothing more than ‘dollar signs in uniform,'” wrote the US Senate, Health, Education, Labor and Pensions Committee in a study on the for-profit school industry in 2014.

“President Trump’s veto of my bipartisan bill to help our veterans was a victory for Education Secretary DeVos and the fraud merchants at the for-profit colleges,” said Senator Richard J. Durbin, a democratic senator who sponsored the bill . “My question to the president: In four days, did you forget those flag-waving Memorial Day speeches as you vetoed a bill the veterans were begging for?”

95-Year-Old Veteran Walks Miles Every Day To Raise Money For Health Care Workers And Impoverished Veterans: Click “Next” below!