The swastikas engraved on grave markers in US military cemeteries will be removed, Veterans Affairs officials have decided.

The markers are located in Fort Sam Houston National Cemetery in Texas and Fort Douglas Post Cemetery in Utah, both maintained by the VA. The remains of German troops were interred in these cemeteries following World War II. At least three were identified and given headstones, which bore the swastika, the symbol of the National Socialist party, and a an inscription in German, which translates to, “He died far from his home for the Führer, people and fatherland.”

According to the Military Times, VA Secretary Robert Wilkie initially suggested categorizing the grave markers as historical relics with special relevance to our country’s history. 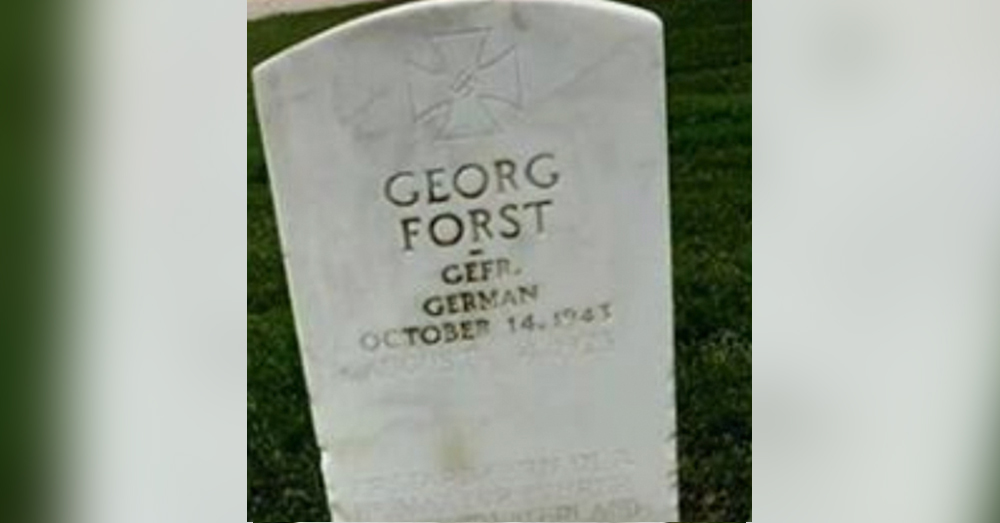 
“Anti-Semitism is rearing its head all over Europe and in some places in this country,” he told members of the House Appropriations Committee. “The last thing we need to do is to not remind Americans of the horrors of anti-Semitism and the Nazi cult.

“I happen to think that making sure when people visit our cemeteries they are informed of that horror is an important thing to do … erasing these headstones removes them from memory.” 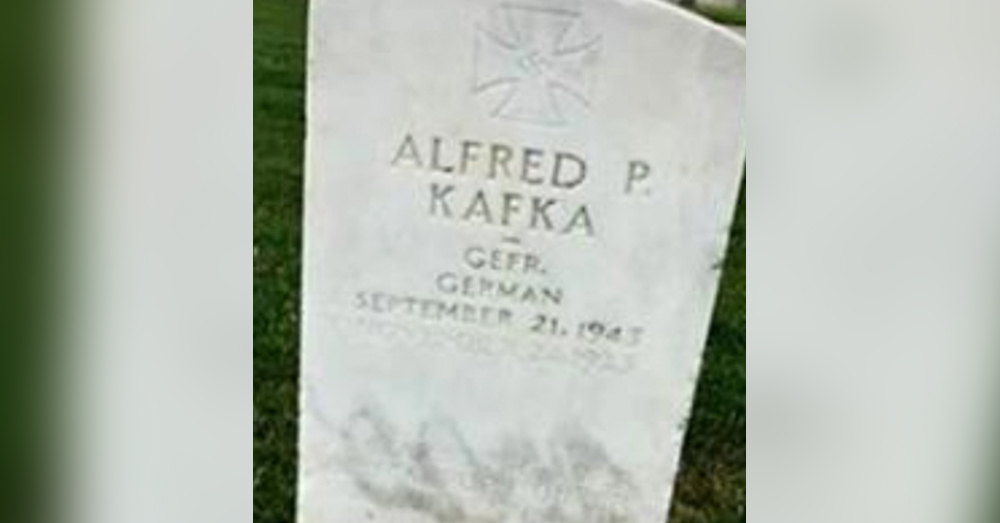 Wilkie cited the National Historic Preservation Act of 1966 as a motivator for inaction, “which assigns stewardship responsibilities to federal agencies, including VA and Army, to protect historic resources, including those that recognize divisive historical figures or events.”

But historical context wasn’t enough. Facing sharp criticism for allowing the swastikas to remain in cemeteries where American troops are buried, Wilkie and the VA changed their position.

“It is understandably upsetting to our veterans and their families to see Nazi inscriptions near those who gave their lives for this nation,” Wilkie said in a statement. “That’s why VA will initiate the process required to replace these POW headstones.” 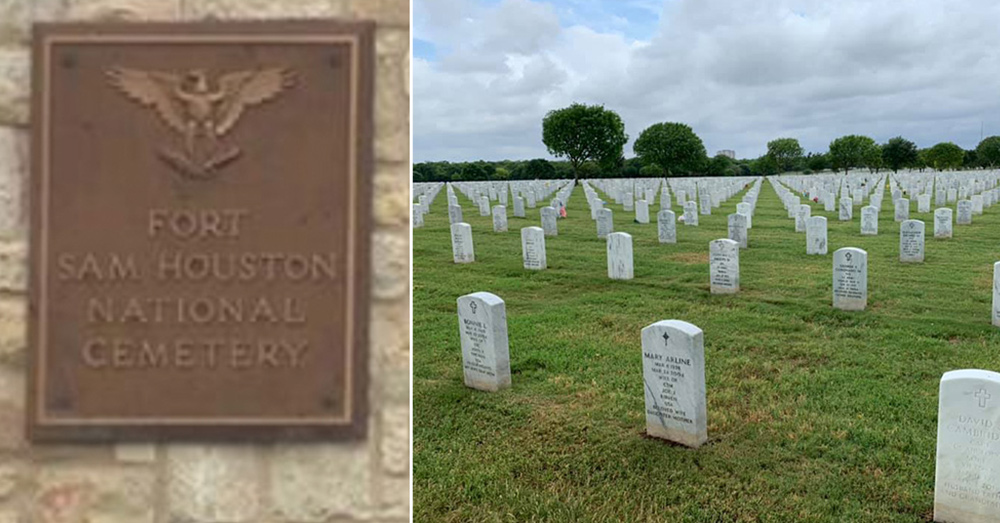 The stones will soon be moved to the National Cemetery Administration History Collection, while cemetery staff will “replace these headstones with historically accurate markers that do not include the Nazi swastika and German text,” the VA states.

The graves of foreign enemy prisoners of war will also be identified, “in order to provide historical context about how non-U.S. service members from World War I and World War II were interred and buried on American soil.”

Willkie said he hopes the lessons of the past are not lost.

“Americans must always remember the horror of the Nazi regime and why so many Americans sacrificed so much to free the world from its reign of terror.”

World War II Veteran Is Walking 100 Miles By His 100th Birthday: Click “Next” below!