The World War II veteran is 99 until June 27. He’s set a goal of walking 100 miles by the time his personal odometer clicks over an equal amount of years. Nelson started his challenge in May and has so far raised over $42,000, the Twin Cities Pioneer Press reports.

“He’s a fixture in Clarks Grove, often seen walking down Main Street, past the hardware store and the post office, and the Salvation Army clothing donation box. Just about everybody in town knows Mickey and waves hello while he’s out walking,” Dan Furry of the Salvation Army wrote in a press release.

Like Private Joseph Hammond, 95, Stalingrad veteran Zinaida Korneva, 97, and 100-year-old Dabirul Choudhury, Nelson was inspired by the story of “Captain Tom” Moore from the UK. Moore raised money by walking laps around his back garden. By his 100th birthday, Moore raised over $40 million for the National Health Service (NHS) in the UK. 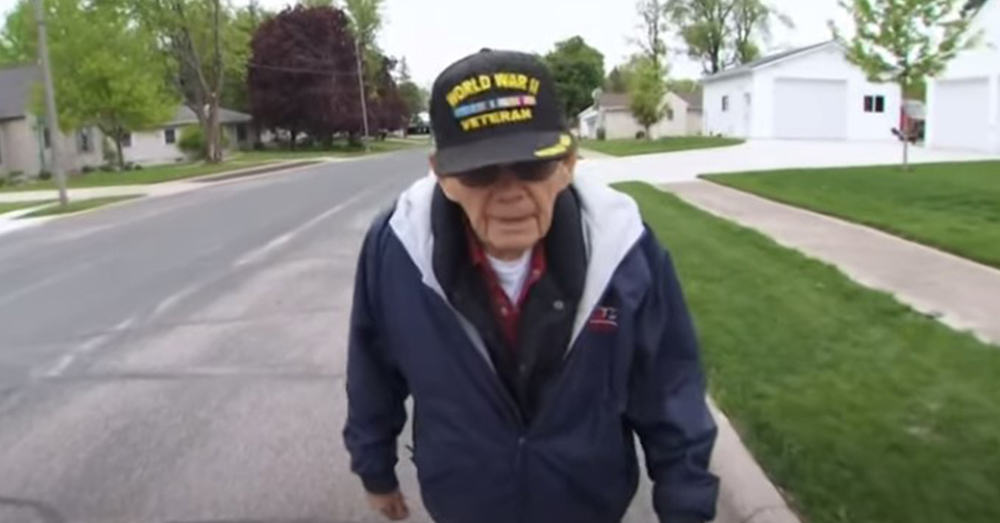 
With the completion of his 100th mile, Nelson will be making a sizable donation to The Salvation Army’s feeding and emergency programs.

On The Salvation Army website, Nelson explains why he is walking.

“During the Great Depression my family always had enough food to eat. My folks were frugal, grew and preserved fruits and vegetables and there were opportunities to hunt and fish. Today many people are going hungry in our area and all across the USA. Life is a lot different than when I was young – many people live in apartments and have no garden or ways to get food. Some are single parents with young children. This is heartbreaking to think about in a great country like ours. The Salvation Army is helping people every day. 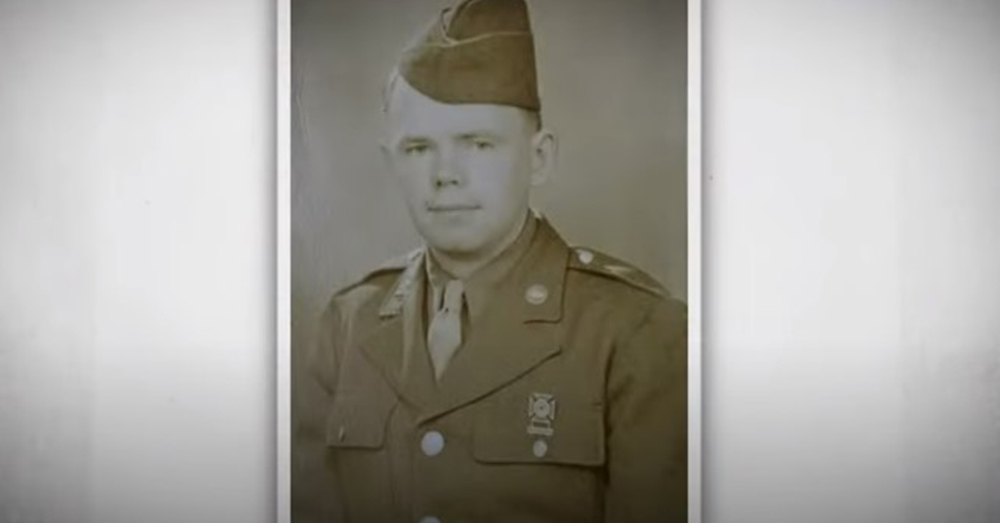 “My daughters challenged me to raise money to Feed the Hungry during the COVID19 crisis. In connection with my upcoming 100th birthday, I am walking each day with a cumulative goal of 100 miles. We chose the Salvation Army as our fundraising avenue and believe they are doing the most good. I’m asking for your support too! Whether you can donate a $1, $10 or $100, every little bit will help.

“God bless you and may God bless America!”

The coronavirus disease (COVID-19) pandemic drove the US economy into freefall with record unemployment. Many families have been left without an income, and little hope of finding employment. Making matters worse, successfully navigating draconic unemployment benefits systems can take weeks. 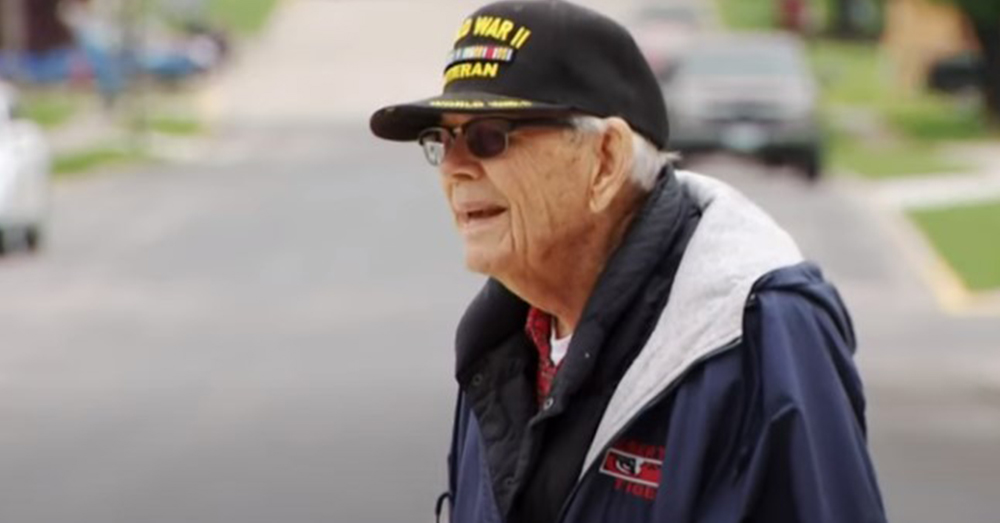 “The amount of people we are seeing in need across the country is off the charts,” The Salvation Army executive development director Brian Molohon told CNN. “We’ve seen a 900% increase in demand from people with food insecurity issues in many of our locations. So when I look at the money he’s raising, oh man, oh man. It’s exciting to think about the joy and hope he will bring to thousands of people.”

Sadly, Nelson may be forced to spend his birthday apart from his wife, who is quarantined in a nursing home. The veteran and his love may be miles apart, but he has not lost sight of his goal, nor the battle many are currently fighting.

“I believe all of America, Democrat and Republican, should be united in helping the less fortunate among us,” Nelson said. “We are the United States of America and that is what my generation fought for.”

Trump Just Made It ‘Nearly Impossible’ For Defrauded Student Veterans To Get Forgiveness On Loans: Click “Next” below!