The two NASA astronauts, Doug Hurley and Bob Behnken, who entered the Dragon capsule on May 31 have reached the International Space Station (ISS) as perfectly as they took off from The Kennedy Space Center. As we all know, this makes the first successful manned launch from the United States in almost ten years.

The two astronauts are skilled veterans of other space flights and tours on board the ISS. They are also military officers/pilots, one Air Force and the other a Marine. 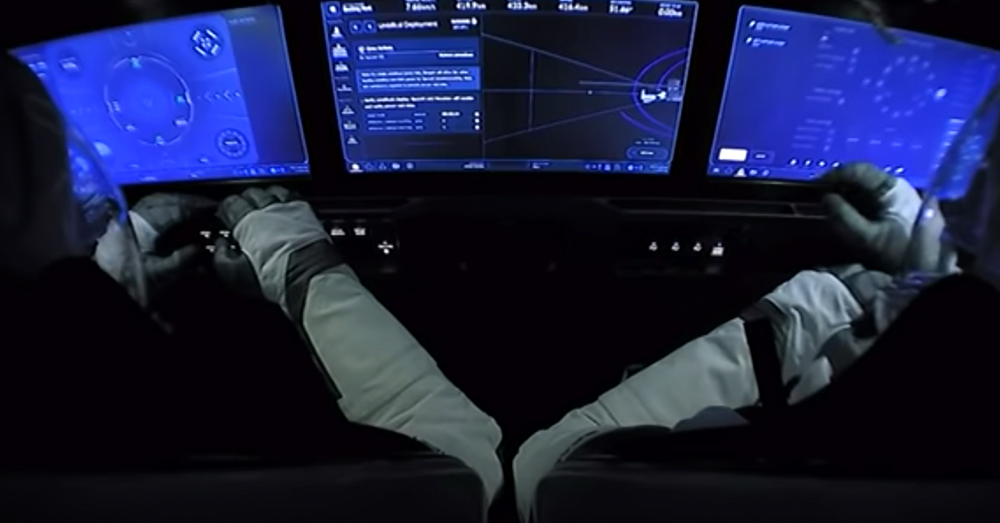 
I have to admit to a bucket list dream of getting on top of one of those rockets and feeling the G-forces as it rises off the launch pad and into space. It may never happen, but we all got to watch the launch from outside at a distance and from inside of that Dragon capsule as it lifted off and reached speeds of 19,000 miles/hour. Mind-boggling! 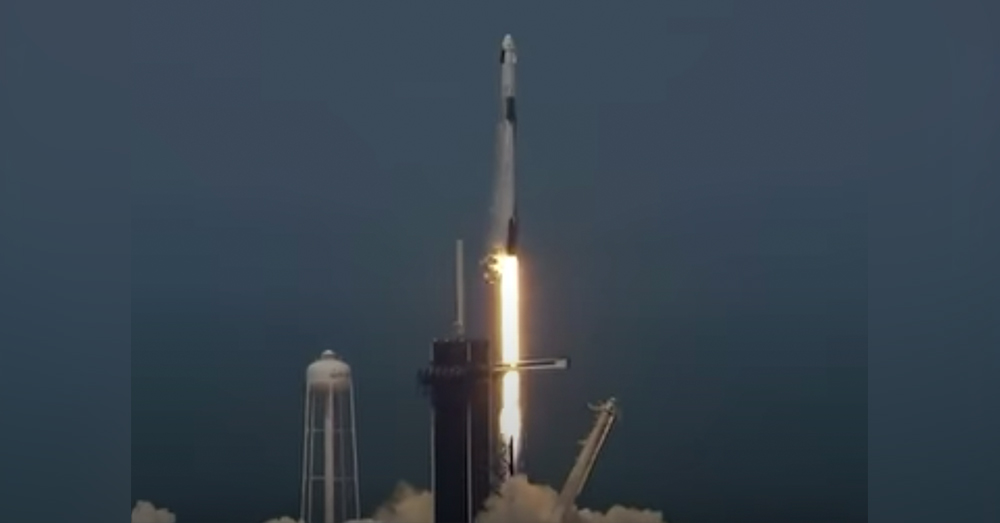 Of course, one of the amazing parts of this launch is how much the technology has advanced in the last ten years since the last Space Shuttle launch. That Dragon capsule is controlled by big touch screens. No more toggles and switches, or joy sticks. Even more, the fact that the launch vehicle was safely landed on a pad out in the ocean, which makes it possible to be re-used. That alone is an economically advantageous new wrinkle for future space flight. 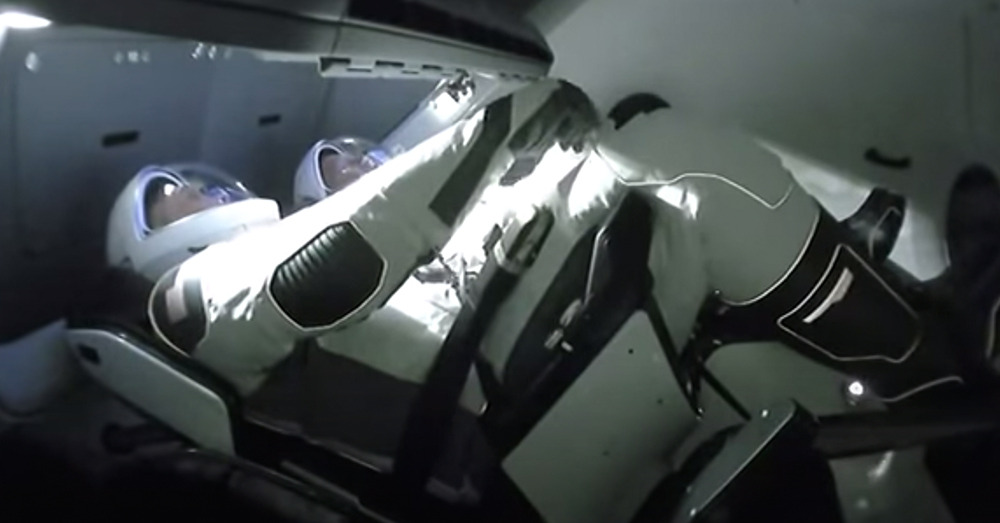 It takes a certain kind of nerve to do what those astronauts, both men and women do. It is stunning to think about the immense force and the unthinkable levels of power it takes to launch all that weight into space, and of all the engineering and technology involved at every stage of a space flight operation. It is truly awe inspiring. It seems to me that one must have good deal of knowledge, a certain level of serious experience, a confidence in the thousands of interconnected technologies and engineering details, and, above all, an almost cavalier bravado to climb into that tiny capsule on top of ten stories of volatile fuel and engine power.

These guys certainly have all of that and more.

This opens a new chapter for America’s ability to get people into space and to places like the ISS again. We wish astronauts Hurley and Behnken good luck for the rest of their time on the ISS and for their return home.