There were many kinds of helicopters in Vietnam. They ranged in size from the huge CH-53s and the CH-54 Tarhe, Flying Cranes, and CH-46 and CH-47 troop carriers, to the little flying egg, the OH-6 Cayuse aerial observers. The skies over Vietnam belonged to American aviation, but it was the helicopters that were the Angels from Above that the troops on the ground knew and loved most.

Of all the helicopters in Vietnam, the most iconic was the multi-mission capable UH-1 Iroquois, otherwise known as the “Huey.” These ships could transport troops and supplies into every corner, nook and cranny, every road-less, out of the way valley, mountain top, or delta landscape. Some of them were armed to the teeth with electrically operated gatling guns and several kinds of rockets. They could move with incredible agility, fly low and fast, and their pilots and crews were some of the bravest warriors in Vietnam. 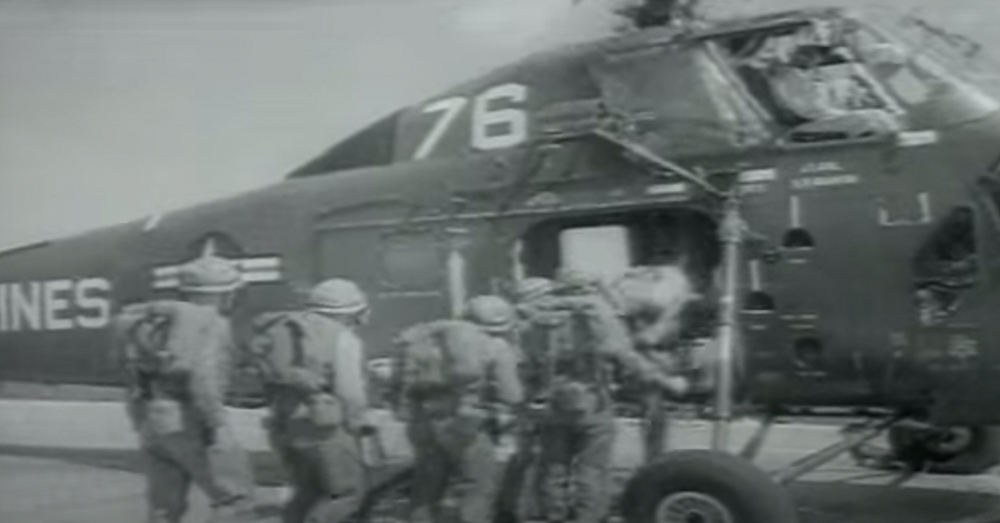 
One of the most important missions these Hueys did in Vietnam was to medevac the wounded and the dead out of the battlefield. Because they could land just about anywhere, and because the pilots and crews were so completely dedicated to getting the wounded out of harm’s way, they would enter any hell and do whatever it took to get their brother’s out of hell and back to medical care ASAP. Because of them, the survival rates of the wounded were as high as 86% in Vietnam. 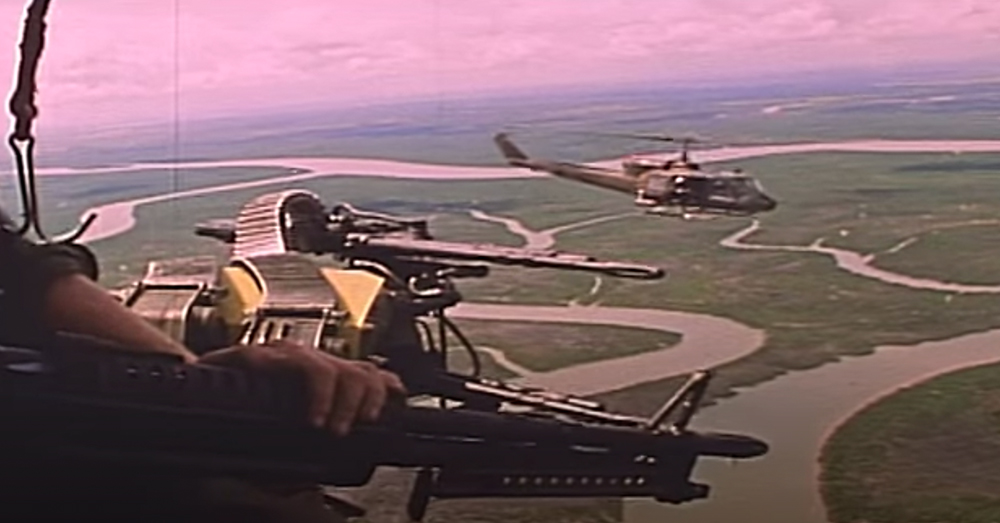 Source: YouTube/afinerpoint
The helicopters provided both offensive and medical support to ground troups.

In the heat of battle, whether in the triple canopied jungles and mountains, or in the open flat areas along the coast, or in the wet marshes and creeks and rivers of the Mekong Delta, these Hueys could provide an incredible amount and variety of support for the troops in the thick of things on the ground, from heavy weapons cover, to bringing in more troops and supplies, to evacuating the wounded and the dead. 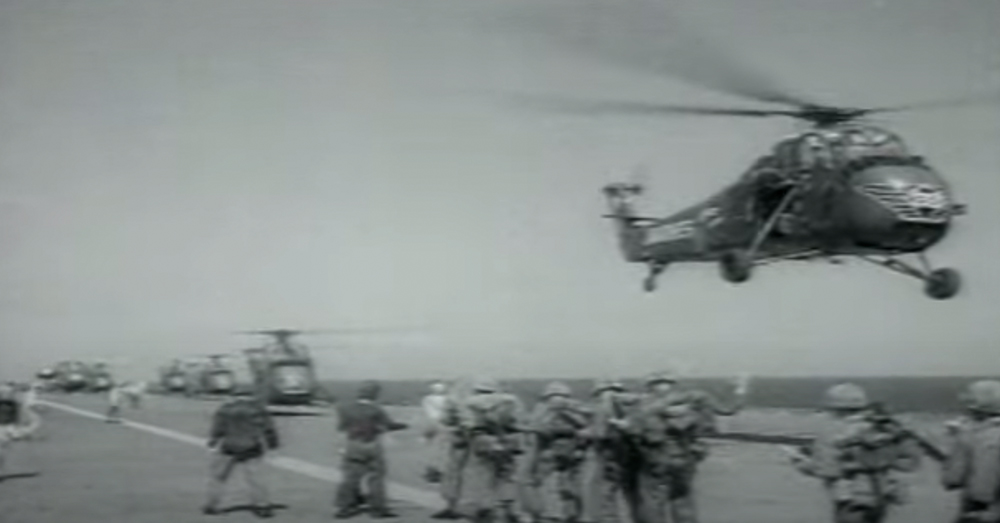 Source: YouTube/afinerpoint
Most importantly, these helicopters evacuated the wounded and the dead out of the battlefield.

Enjoy this tribute video to the UH-1 Iroquois (Huey) helicopters and pilots of the Vietnam War. We who benefitted from the expertise of Huey pilots can never thank them enough.

Watch As SpaceX Capsule Docks With International Space Station With 2 US Astronauts Aboard: Click “Next” below!

The Cheapest Valentine’s Day Gifts You’ve Given and Received