Herman Gawlik, 91, likes to ride his bike every day. He has since he was in the military.

“I enjoy it. It gives me a little exercise,” Gawlik said. “I even ride it to Randolph Air Force Base to do some Trade Union shopping.”

Tragically, someone stole Gawlik’s bike over the first weekend in June. According to KSAT, the thief took the bike from the front porch of Gawlik’s home in Universal City, Texas. Not one to rest on his laurels, Gawlik enlisted the help of his family to help spread word of the theft on social media.

Pictures of Gawlik on his bike were shared as far as Ohio and North Carolina. Meanwhile, a nearby business owner who had seen the veteran biking around town donated a bike to the cause. 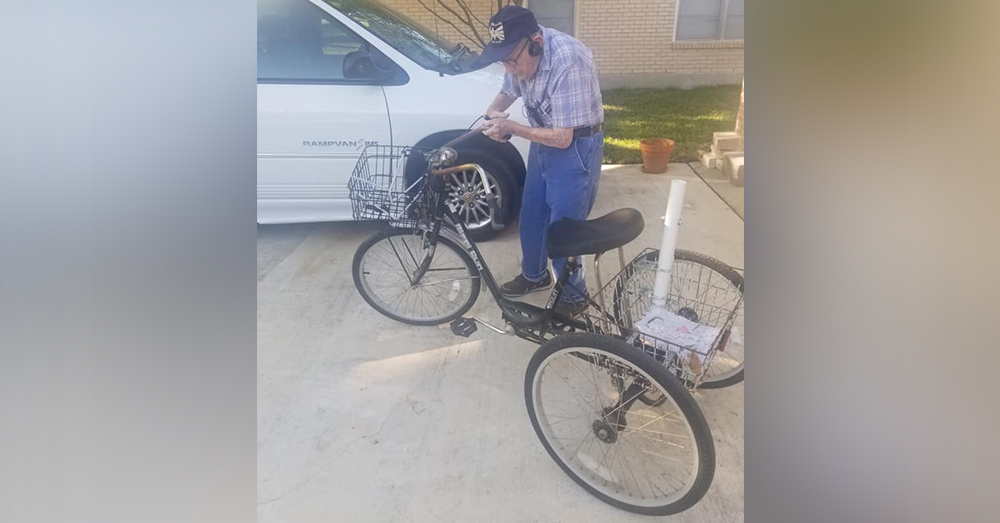 Gawlik’s family appreciated the gesture, and he was touched by the many messages left on their social media pist.

“I was really shocked and kind of overwhelmed with the emotion of that. Many people were willing to support someone they didn’t even know,” said Gawlik’s granddaughter, Melissa Blank. 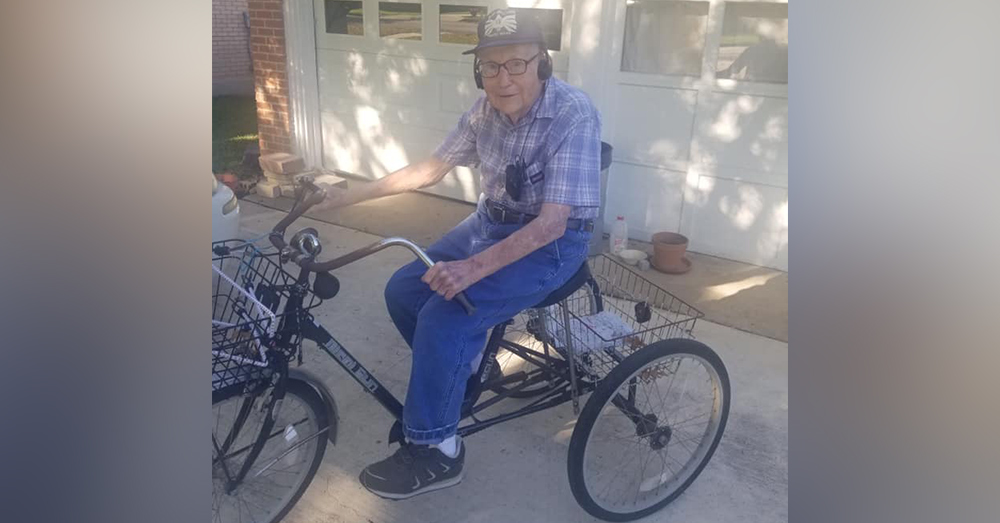 A day after the photos were first posted, Gawlik’s bike was found. It turns out, the thief fenced the bike to someone in town who saw the post online and decided to do the right thing.

Before long, Gawlik was back on three wheels.

“The bike to him is everything,” Blank said. “It kind of gives them a little freedom, and he can do it when he wants to do it.”

In a follow up to the original post, Blank thanked her friends and community for the outpouring of support, sharing the pictures and getting her grandfather’s bicycle back. 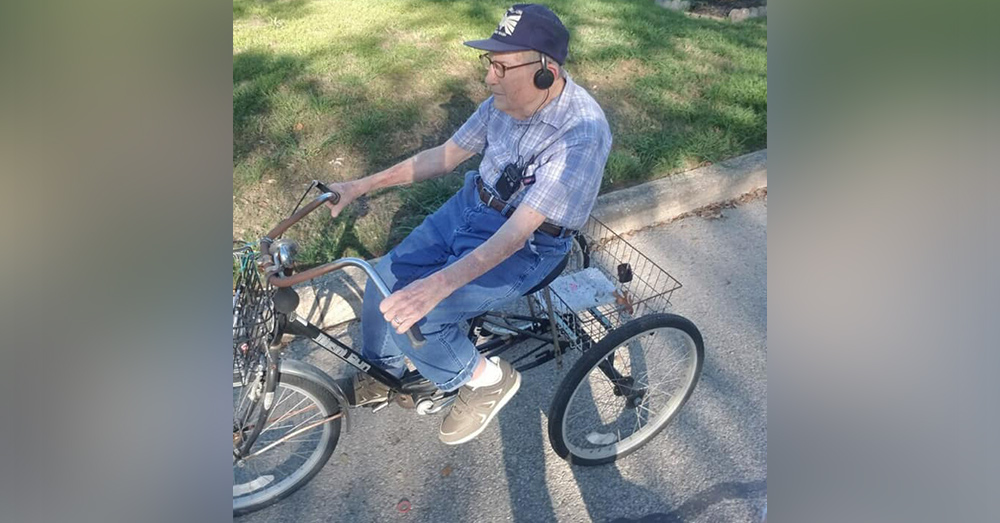 Source: Facebook/Melissa Gawlik Blank
Thanks to some help on social media, the bike was returned.

“Thank you so much in the help of sharing and keeping an eye out,” she wrote. “The amount of love and support is just overwhelming. So many people wanted to help. Help with finding his bike, donations of money as well as wanting to donate a new bike. ❤️❤️ He was overcome with emotion when I showed him everyone’s comments and posts.

“There were so many that wanted to help in replacing his bike. It is so hard to wrap my head around the amount of people wanting to buy a new bike for my Grandpa. It shows how many people have hearts of gold. 💛”

95-Year-Old Veteran Walks Miles Every Day To Raise Money For Health Care Workers And Impoverished Veterans: Click “Next” below!