Another important moment in military and American history happened recently and it carried a profound significance in the midst of the tensions that are currently swirling in our society around the issue of race.

Gen. Charles Q. Brown’s nomination to be the Air Force Chief was confirmed by a vote of 98-0 in the United States Senate. With that vote Brown becomes the first African American man to serve as a service chief. He will be the second to serve on the Joint Chiefs of Staff, after Gen. Colin Powell, who became chairman of the Joint Chiefs of Staff in 1989, but had not served as Army Chief of Staff. 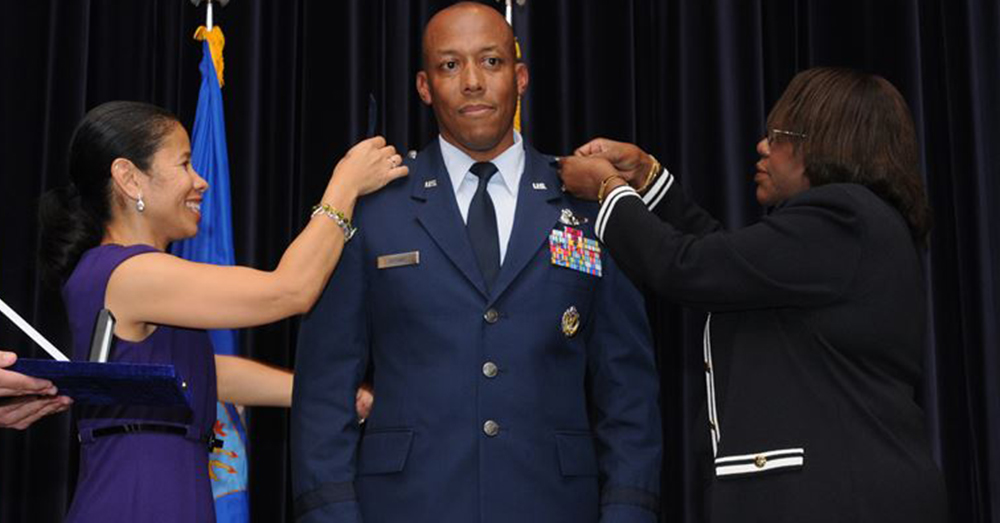 Brown was commissioned in the Air Force in 1984 out of the Texas Tech University R.O.T.C program. He has commanded a fighter squadron, the U.S. Air Force Weapons School, two fighter wings, and U.S. Air Forces Central Command. He has over 2,900 flight hours under his belt, including 130 combat hours. 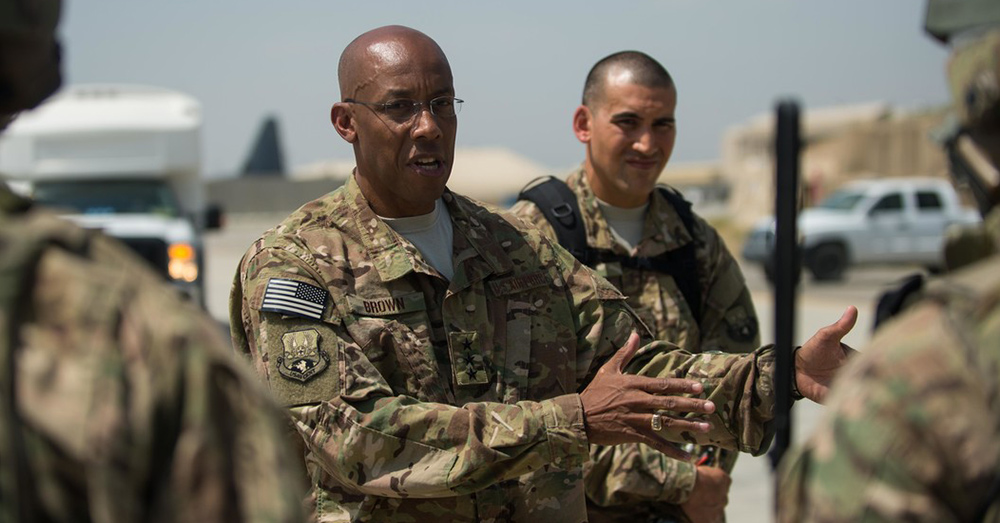 The video attached was made by Gen. Brown a few days before his nomination was confirmed and deals with his own thoughtful, experienced and sincere reaction to the George Floyd murder and the events that have followed that terrible event. Listen to his words and you will see that this man is the right man at the right time to occupy such an important position with such an important role in American Society. He is clearly a man of great intellect and moral character, with the leadership experience and recognized skills to make a real difference for the good.

The Veterans Site congratulates Gen. Charles Q. Brown on his nomination to Air Force Chief. We wish him the best of luck in his new role. May you be successful in all that you do. “Fly-Fight-Win!”