They called him many things, among them, “Sad Sack,” or “Snuffy” Smith. And there were good reasons for these names. Maynard Harrison Smith was not a likable guy. But then, on one very auspicious occasion, he proved another old adage, “You can’t tell a book by its cover.”

He was born to a wealthy family and grew into a brash, self-impressed young man. He felt, it seems, entitled. But in fact, he was a ne’er-do-well. His parents sent him to military school in an attempt to straighten their son up, but that also failed to make a difference. For a while, he found work as a tax collector, but when his father died, he left that job, moved back home to live off of the family inheritance. He was a know-it-all and spent most of his time trying to impress others with his presumed wisdoms.

He married a woman and they had a baby and, with his typical brash and irresponsible self, he abandoned them shortly after the baby was born. He was taken before a judge and was told he had two choices; jail or the Army. He chose the Army. This was in the middle of WWII. 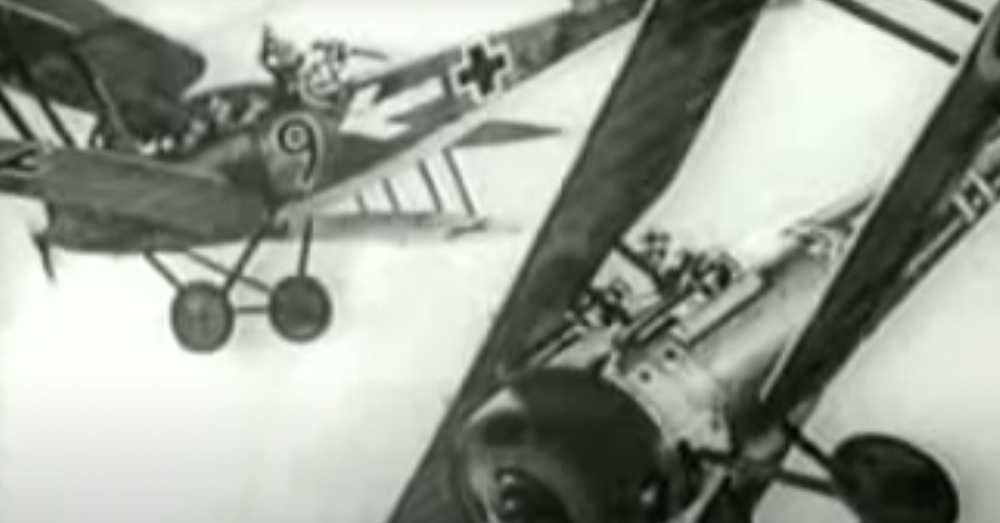 Smith volunteered to train as an aerial gunner. Nobody liked him wherever he went, but he must have had some talent, because he eventually rose to the rank of Staff Sgt. He was then sent to Thurleigh, England, in March 1943. He was stationed with the 423rd Squadron, 306th Bomb Group there. Again, he made himself a pain in the ass with his practiced pomposity. He was most often left alone to his own devices and spent most of his time in local pubs, waxing eloquently to the local yokels. But the war was at its peak at this time and the 8th Air Force was flying at least two missions a week against the German Submarine base at St. Nazaire, in occupied France.

Nobody wanted to work with “Snuffy” Smith, but on the last day of April, 1943 Lt. Lewis P. Johnson needed an extra crewman to man the ball turret gun position on the belly of his B-17 Flying Fortress. He drew the short straw, and got good ole “Snuffy” Smith.

On May 1st, Lt. Johnson and his crew took off from Thurleigh airfield for a bombing mission against the St. Nazaire, German submarine base there. They were to meet up with other bomb groups in a planned flight of 78 Flying Fortresses, but because of bad weather, 20 of the bombers didn’t make the rendezvous point, 6 had mechanical problems and had to turn back, and another 38 had to turn back because of the weather, leaving only 29 bombers to complete the mission. 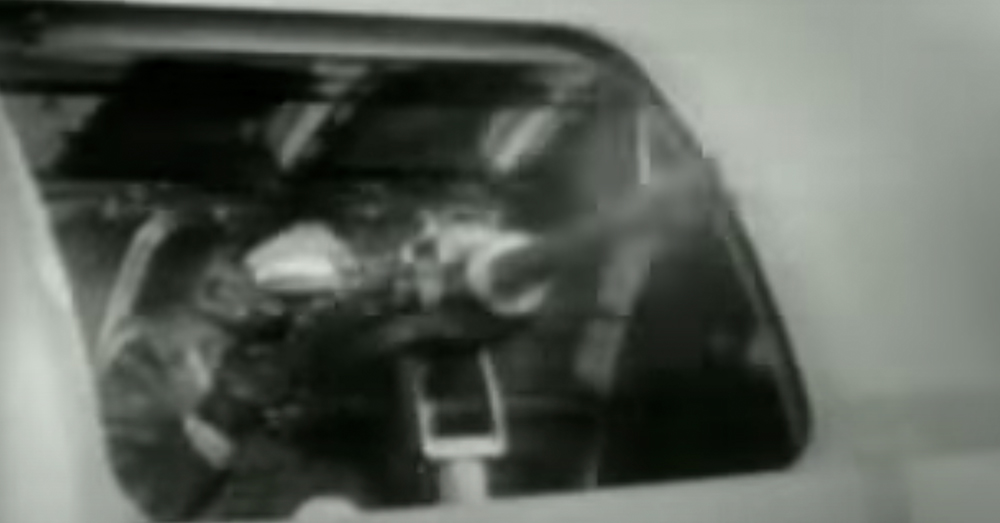 They dropped their bomb loads over St. Nazaire successfully, and turned back toward England, when German fighters attempted to come after them. But this time the weather helped the bombers. They were able to fly into massive cloud banks and elude the German fighters. They still had to fly over the heavily fortified German base at Brest, France. St. Nazaire was called “Flak City” by the pilots, but Brest was equally bad for the bombers and their crews in terms of the ground fire they had to fly through.

That’s when they were met with more German fighters. And this is when Snuffy Smith proved his mettle.

His plane was hit by heavy cannon fire from a German fighter in her midsection. It blew a huge hole in the plane and started a fire in the radio room. Communications in the plane were knocked out. Lt. Johnson sent his co-pilot to see what damage was done. The co-pilot opened the cockpit door and saw nothing but flames. He closed the door and sat back into his co-pilot position. 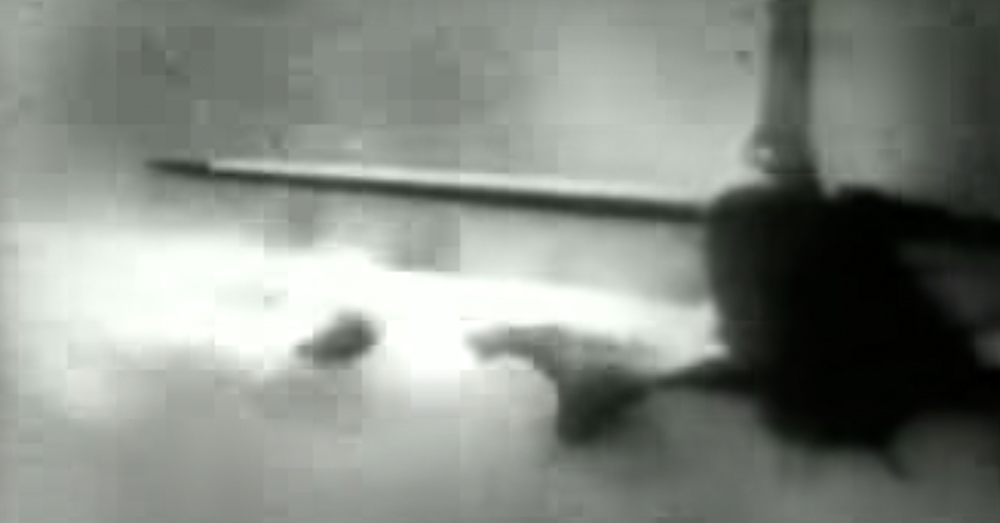 Snuffy had climbed out of the ball turret gun where he had been firing against the incoming German fighter planes. He saw the fire and began to attack it with a fire extinguisher. He tossed burning material out of the huge hole and when the fire extinguisher was empty he poured the contents of a water bottle on the flames, then the urine from a urine bottle and finally tried peeing on it himself.

At that moment the tail gunner came forward from his gun position. Snuffy saw that he was wounded, hit in the back by a bullet or shrapnel. He was bleeding badly and Snuffy turned him over to prevent him from drowning in his own blood. He then went back to fighting the fire and occasionally manning the .50 cal. waist gun to ward off attacking German planes. Three other crew members rushed past him at one point with parachutes and jumped from the plane. Snuffy kept fighting the fire and taking care of the wounded tail gunner and firing that waist gun at any German plane that threatened. 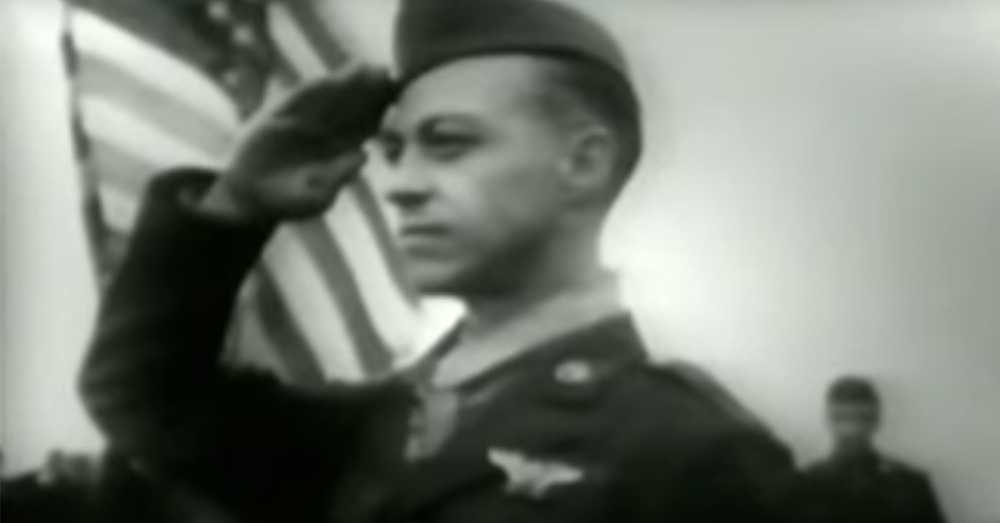 Source: YouTube/Jim Davis
Smith was awarded the Medal of Honor for his actions in WWII.

Smith was able to douse the fire and because of the large hole in the fuselage, he tossed everything weighty out through the hole because he knew that the landing was not going to be pretty. When the plane landed, it split in half, but the entire crew minus the three who had jumped from the plane still survived. The B-17 was found to have 3,500 bullet and shrapnel holes in her. For his actions that day, Smith was put up for the Medal of Honor, but no one told him.

He would become the first living Medal of Honor recipient of the European Theater, behind Jimmy Doolittle in the Pacific Theater. 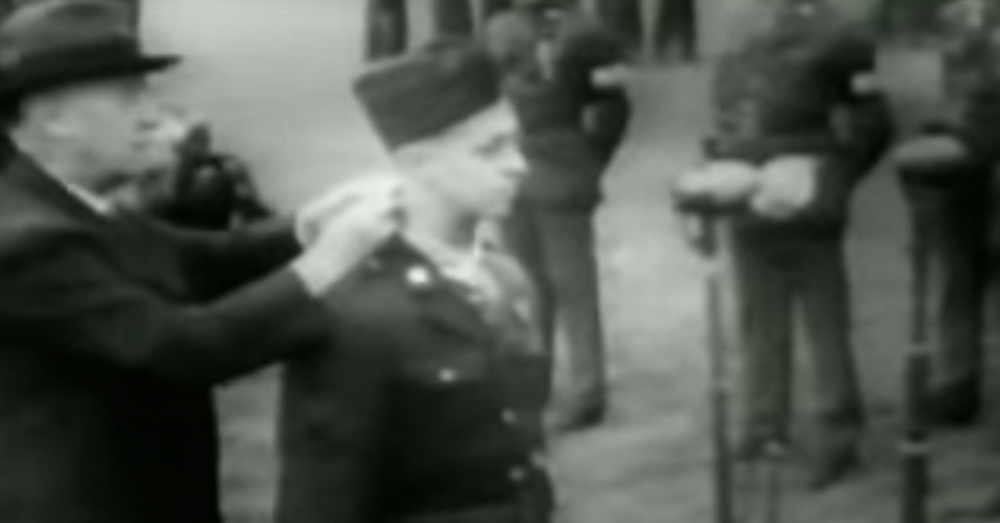 Source: YouTube/Jim Davis
Smith was the first living Medal of Honor recipient of the European Theater, behind Jimmy Doolittle in the Pacific Theater.

After this event, Snuffy Smith went on in his usual way, finally getting into enough trouble to be disciplined and relegated to the mess duties. No one had informed him of his having been awarded the Medal of Honor. A major ceremony with high dignitaries from the Army and from the U.S. government came to Thurleigh, England, for the ceremony. Snuffy Smith had to be called to the ceremony from his duties in the mess tent.

Though he was a real Sad Sack in more ways than one, Maynard Harrison Smith proved to be more than up to the challenge of uncommon valor when it counted. For one brief and terrifying moment in his life, he became a true hero.

The Veterans Site honors the memory of this ne’er-do-well hero, Maynard “Snuffy” Smith. In those moments of hell, he found his way out of his habitual selfishness and willingly did what needed to be done for the good of his fellow crew members. He became not only the first living MOH recipient of the European Theater, but the first Airman to receive that honor in the history of the Air Corps.

The Nondischargeability of Student Debt