After John Black Jr. served in the Korean War, he returned home to go to school, and that’s where he’s remained for most his life.

As a soldier, educator, college administrator and basketball coach, WSPA reports, Black Jr. helped mold many young lives throughout his long and storied career. At his recent 90th birthday party, he reflected on those lives, many which have passed on.

“A lot of my friends didn’t make it this far,” Black Jr. said. “I’ve always wondered about this. My father died when he was 40 years old and I was just 17. As I got older and older I wondered and I made it to 90.”

Black Jr. was a founding member of the Phi Ki chapter of Omega Psi Phi fraternity incorporated, today the only surviving member of that class, and has never forgotten the commitment he made to the group decades ago. He’s attended meetings regularly since 1956. 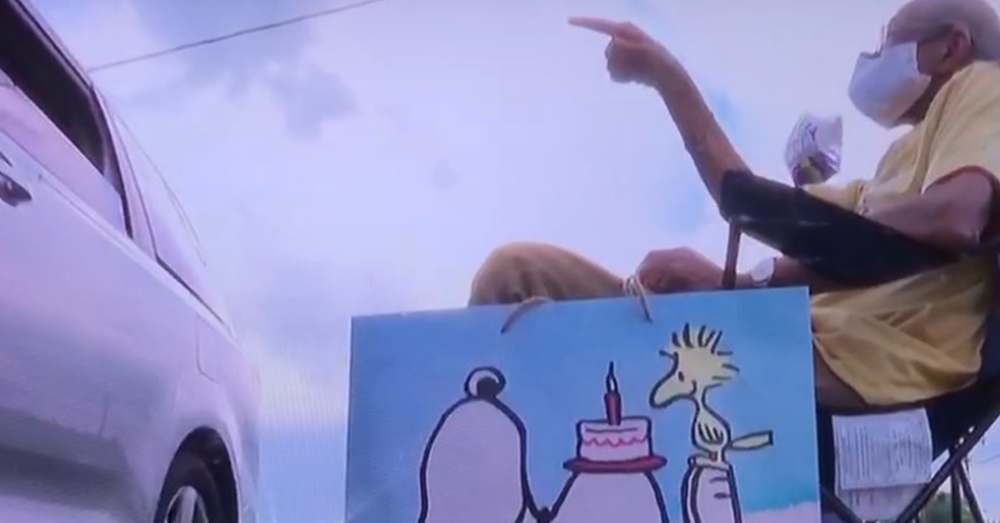 Source: Facebook/Paula Robinson
Black Jr. waves to cars passing by on his birthday.

The coronavirus disease (COVID-19) pandemic sidelined Black Jr.’s plans for a party at home. However, word got around before the big day, and Black Jr. was honored with an ad hoc parade of well-wishers who drove by the veteran’s front door. A line of cars wound around the corner of Black Jr’s neighborhood, through a church parking lot, and onto the side streets of Cabarrus County, North Carolina. 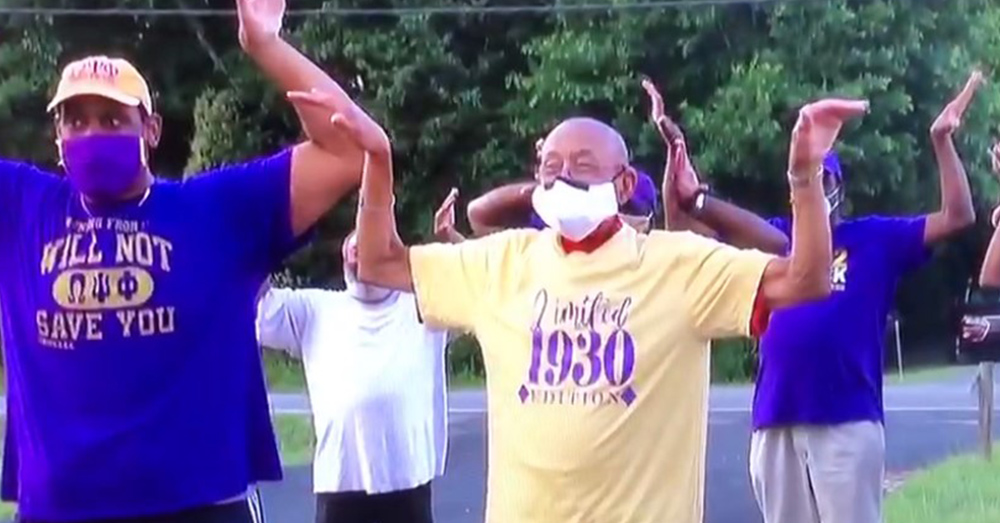 At 90 years old, Black Jr. lives on his own without assistance. He still drives and he still lives by principles learned through a lifelong experience.

“Never give up in attaining your goals. Keep striving and education is key. He’s all about education for young people,” he said.