The history of Native Americans serving in the U.S. military is long and filled with honor. For example, there is Lt. Col. Ely S. Parker, a member of the Seneca people who was present at Appomattox Court House as the secretary to Gen. Ulysees S. Grant and who drafted the surrender papers that would be signed by Gen. Robert E. Lee to end the Civil War. 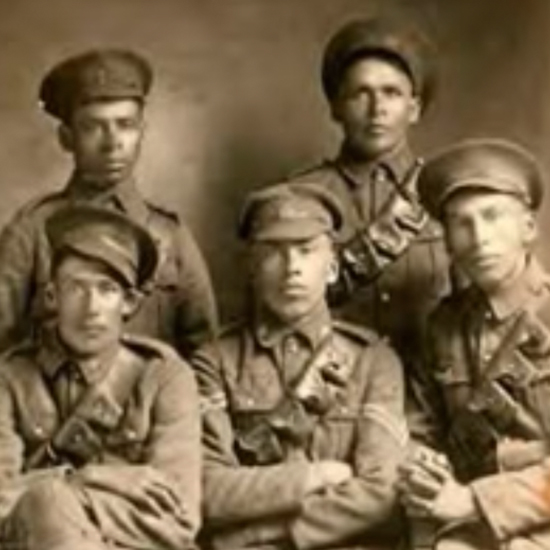 Source: YouTube/araca62700
Native Americans have served in the U.S. military from WWI up to the present

You will see pictures of Native Americans in the military from WWI up to the present. You will see the faces of Code Talkers from WWII and that of Lori Piestewa, a Navajo, who fell in Iraq becoming the first Native American woman to be killed in action. 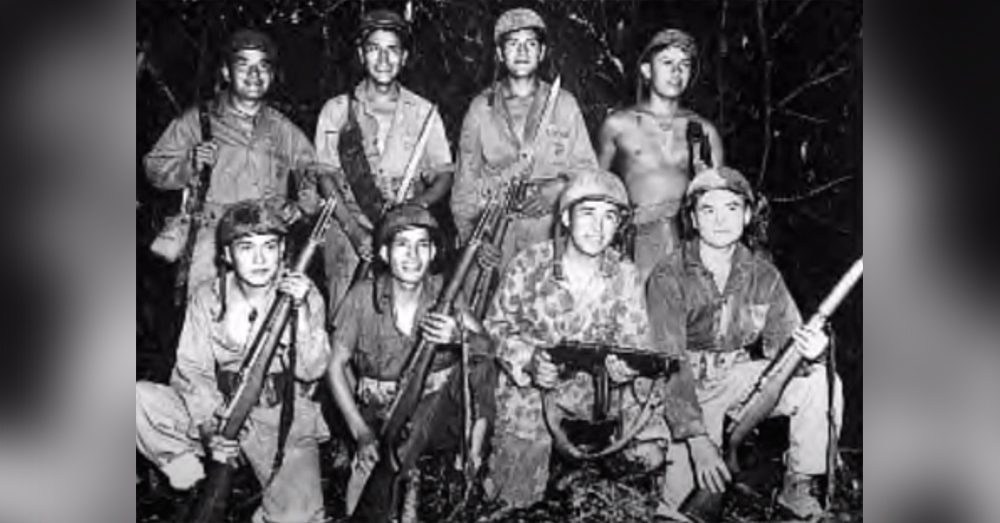 Source: YouTube/araca62700
No other ethnic group has offered as great a percentage of their sons and daughters to military service in our country.

As each face passes, backed by prayerful solo voice singing Amazing Grace, raise up each one those faces in prayerful thanks for their service. Remember, too, that no other ethnic group has offered as great a percentage of their sons and daughters to military service in our country. 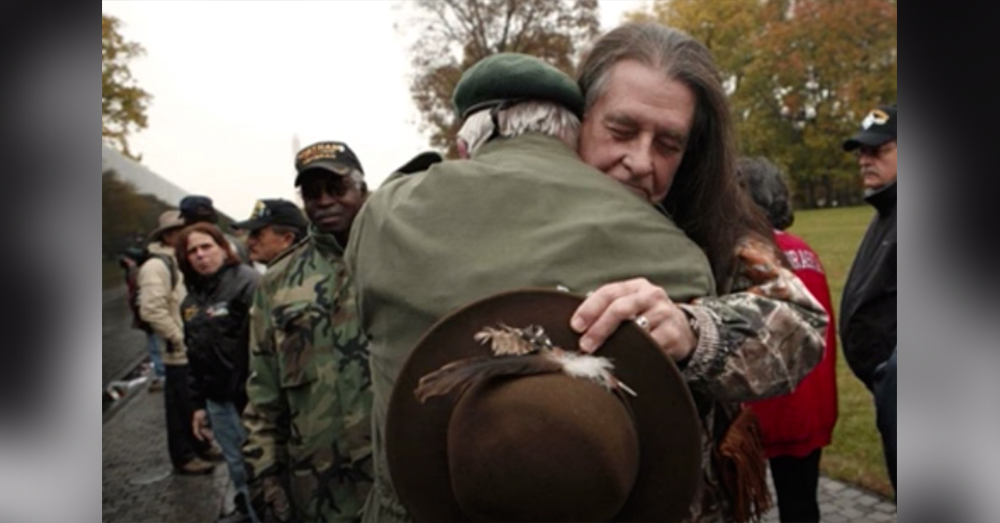 Remember, as well, that they who suffered so much at the hands of our military and our government, and the prejudices of common Americans, have offered so much, and sacrificed so much, in service to that same military, that same government and nation with courage, dedication and honor.

The Veterans Site thanks all of our Native American brothers and sisters who have served, fought, and made the ultimate sacrifice in service to the nation in every branch of our military services. Our thank you is a small offering to your great sacrifices.

What It’s Like To Serve On The USS Zumwalt, A Navy...