A lot has happened since Capt. Brett Crozier alerted Navy command of spreading coronavirus disease (COVID-19) aboard his ship in March.

First he was fired. Crozier was dismissed by then-acting Navy Secretary Thomas Modly.

Then he was called “stupid.” Modly later stepped down over making those remarks to the ship’s crew.

Then he was reinstated. For a few days, at least, Crozier was welcomed back as a vindicated hero. Though the captain suffered from a bout with COVID-19 himself, he temporarily took up an administrative job in San Diego.

And then he was fired again. This time, Crozier will not be eligible for future command, Politico reports. 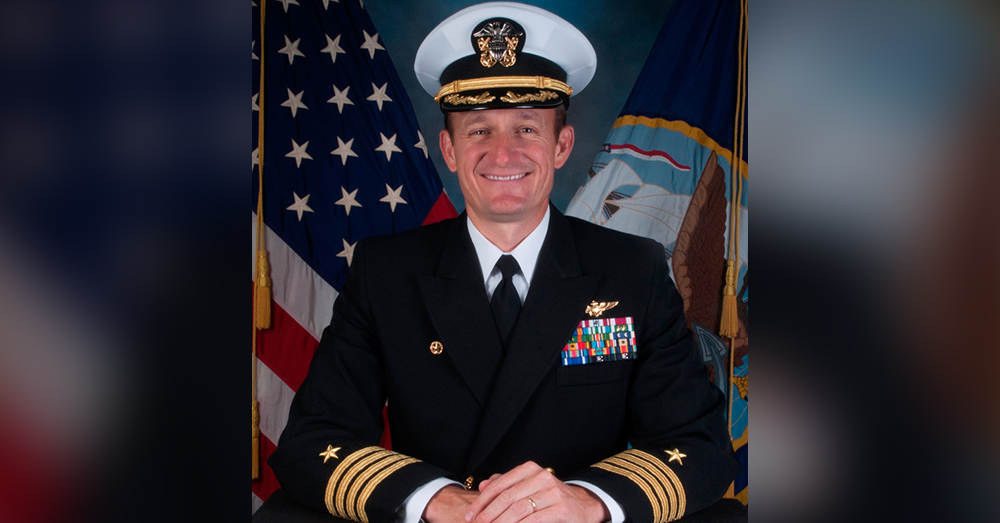 “Both Adm. Baker and Capt. Crozier fell far short of what we expect from those in command,” Gilday said. “Had I known what I know today I would have not made that recommendation to reinstate Capt. Crozier. Moreover, if Capt. Crozier was still in command today, I would be relieving him.”

The Navy is also recommending administrative action for the carrier air wing commander and the ship’s chief of medical operations. 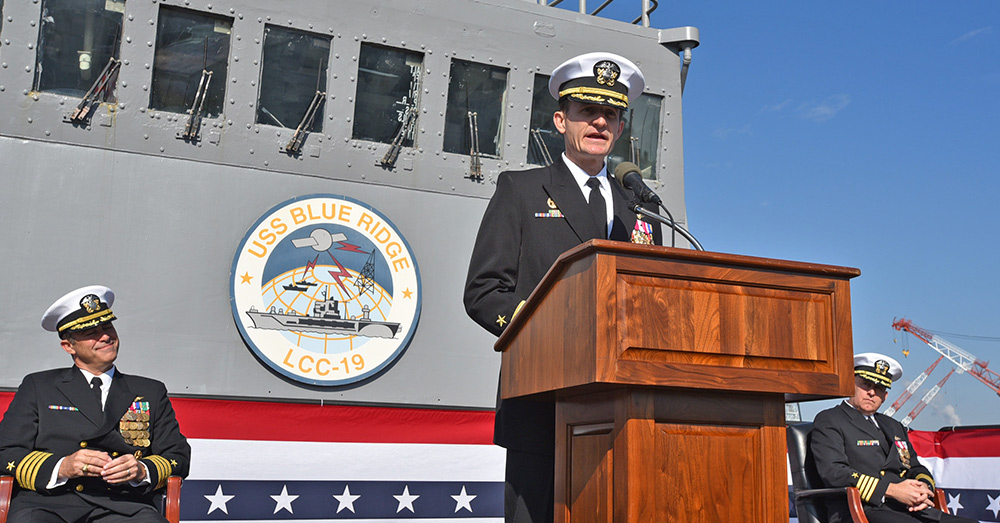 Source: Amphibious Force 7th Fleet
Crozier is being dismissed from the NAvy with no eligibility for future command.

An investigation into Crozier’s actions leading up to the email that incited this chain of events found that mistakes were made. Officials determined that neither Crozier or Baker acted quickly enough to slow the spread of COVID-19 or get sailors to safety, even after facilities in Guam had been prepared to board and quarantine the crew of 5,000.

Gilday said the USS Theodore Roosevelt’s leadership suffered from an “almost paralysis” after the disease began to spread.

“When obstacles arose, both failed to tackle the problem head on and to take charge, and in a number of instances they placed crew comfort in front of crew safety,” Gilday said. “Ultimately they were driven by the problem instead of driving decisions.” 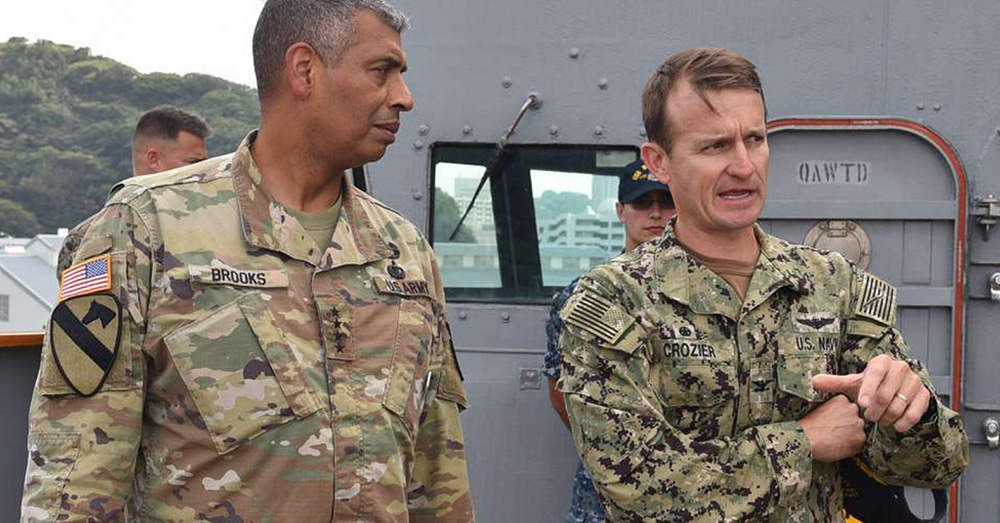 Source: Picryl
The Navy’s decision comes after a week of internal investigation.

“As bad as I feel for Capt. Crozier and Adm. Baker and their families, I’ve got a responsibility to put the best people possible on a ship that is now operating in the Philippine Sea with two other strike groups,” Gilday said. “I need people gripping problems, I need them driving solutions, I need them communicating fearlessly.”

There are mixed feelings on Capitol Hill. Republican sentiment largely sides with Crozier’s dismissal, while som3 Democratic senators have opposed the captain’s firing, “without any major new findings of fact,” wrote Sens. Richard Blumenthal of Connecticut and Chris Van Hollen of Maryland. “In the absence of any solid new evidence, the perception will regrettably remain that Captain Crozier’s removal was retaliation for his email raising concerns about the safety of his sailors.” 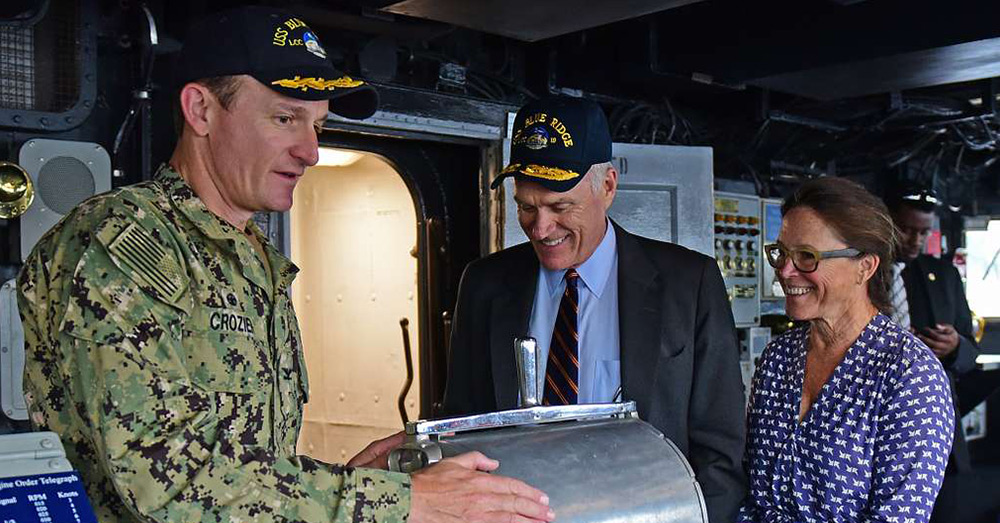 Source: Picryl
Officials believe Capt. Crozier did not act quickly enough to get his sailors to safety when COVID-19 began spreading.

As NPR reports, while earlier reports attributed the spread of coronavirus aboard the ship to a resupply maneuver at sea, Gilday said it is now believed to have originated during a visit to a Vietnamese port in March.

“The Department’s civilian leadership portrayed Captain Crozier’s decision-making aboard the Roosevelt as the critical weakness in the Navy’s response, but the truth is that civilian leadership was also to blame,” said Rep. Adam Smith, chair of the House Armed Services Committee, who has initiated further investigation. “In order to better understand the full range of mistakes that were made throughout the entire chain of command, the House Armed Services Committee has launched an investigation into the COVID-19 outbreak aboard the Roosevelt.”

Veteran Celebrates 90th Birthday With Drive-By Party-Goers: Click “Next” below!