A short while ago, I wrote a story about the newly confirmed Chief of Staff for the Air Force Gen. C.Q. Brown, who on being confirmed to that position became the first African-American to hold a Chief of Staff position in U.S. military history. 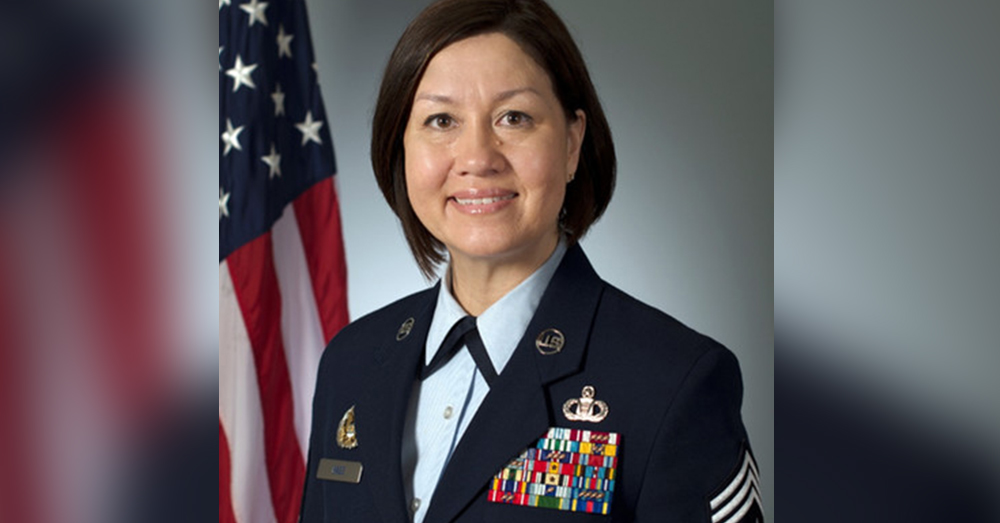 Bass is from Mililani, Hawaii on the island of Oahu. Her career in the Air Force began in 1993. She has something else in common with her boss, Gen. Brown; they both were raised in Army families. She has served as Chief Master Sgt. on several bases both at home and abroad. 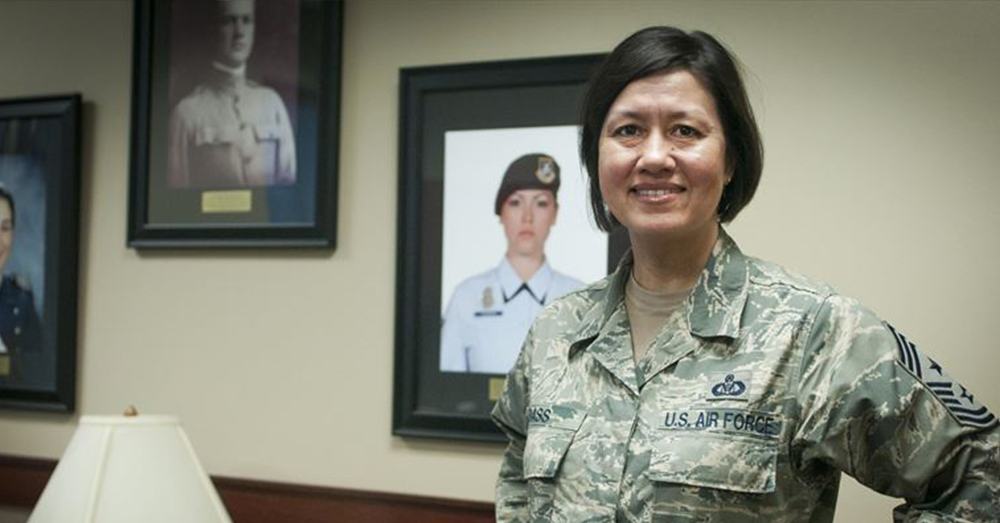 On her selection, Bass said, “I am honored and humbled to be selected as the 19th Chief Master Sgt. of the Air Force, and to follow in the footsteps of some of the best leaders ever known. The history of this moment is not lost on me; I’m ready to get after it.”

Gen. Brown said of CMSgt. Bass, “Bass brings the skills, temperament and experience that the job requires and an outlook on leadership that meshes with mine.”

The Veterans site congratulates the new Chief Master Sgt. of the Air Force, CMSgt. JoAnne S. Bass. We thank her for her unparalleled service to this nation and to the United States Air Force. We wish her the best in her new endeavors as the highest ranking enlisted person in the Air Force. Aim High! Fly, Fight, Win!