U.S. Navy veteran Art Reyes and his wife were away from their San Antonio home one Wednesday when his medications were delivered to his front door—and then stolen right off his front porch.

The doorbell camera caught it all. The UPS driver came at around 10 a.m. to deliver the package. Several hours later, at about seven p.m., a different vehicle pulled up in front of the house, and a young man jumped out, quickly approached the porch, took the package, and left with it. 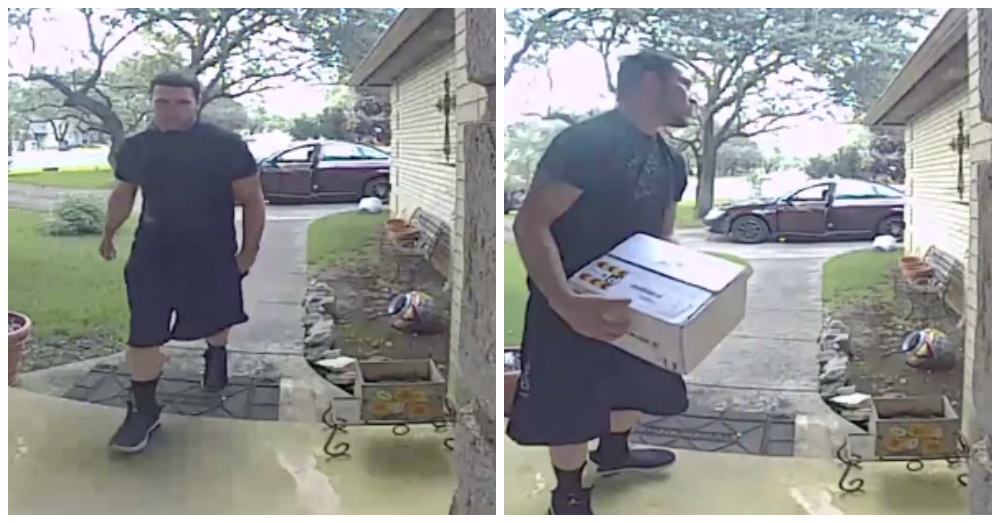 Art and his wife were shocked at what they saw when they got the alert from their doorbell camera. “He was so fast. He just came and left,” Art recalls. “At the V.A. (Veterans’ Affairs), they furnished me with my insulin, but this guy is going around taking whatever he wants from everybody’s porch.” 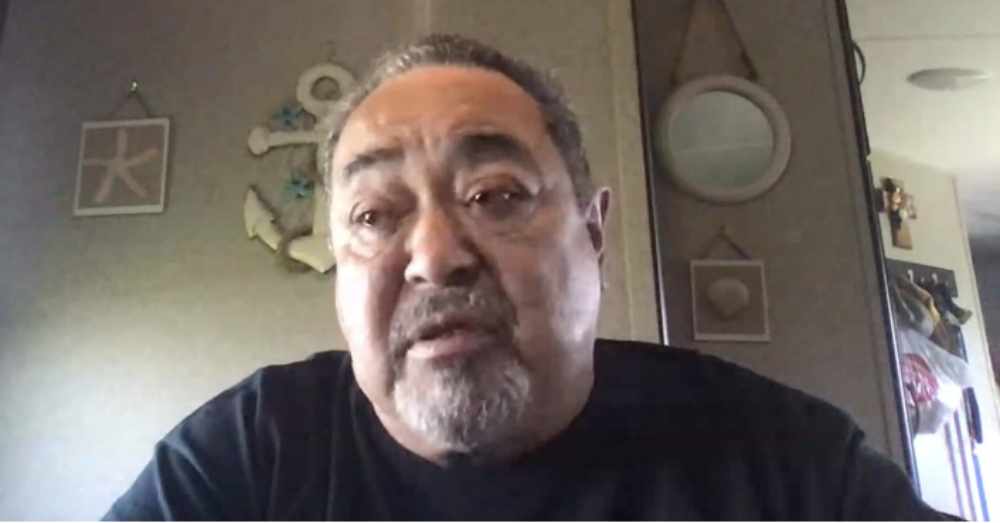 Other neighbors in the Timberwood Park area have since come forward and reported packages stolen from their houses. At least one other porch camera has captured images of the same thief in action at another home. It appears the same man stole deliveries from several doorsteps that same day.

But the scariest part of the whole ordeal was not the invasion of privacy or the robbery itself, but rather what was inside the package. The delivery contained heart medication and insulin for Art, who has a heart condition and diabetes. Without his medications, he could have an extreme medical emergency or even die. 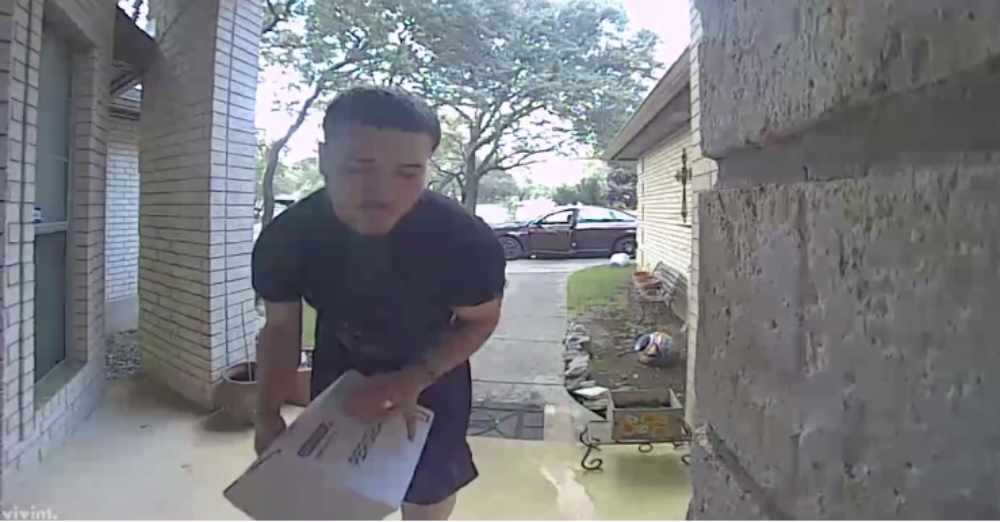 “He’s the one that needs to be caught, because he’s hurting a lot of people, and he just don’t care. A thief ain’t worth a crap,” says Art.

Art and his neighbors hope the images from their cameras can help catch the thief and bring him to justice. The videos have already been posted on the neighborhood’s Facebook page and shared hundreds of times, and Bexar County Sheriff’s Office is investigating the case. 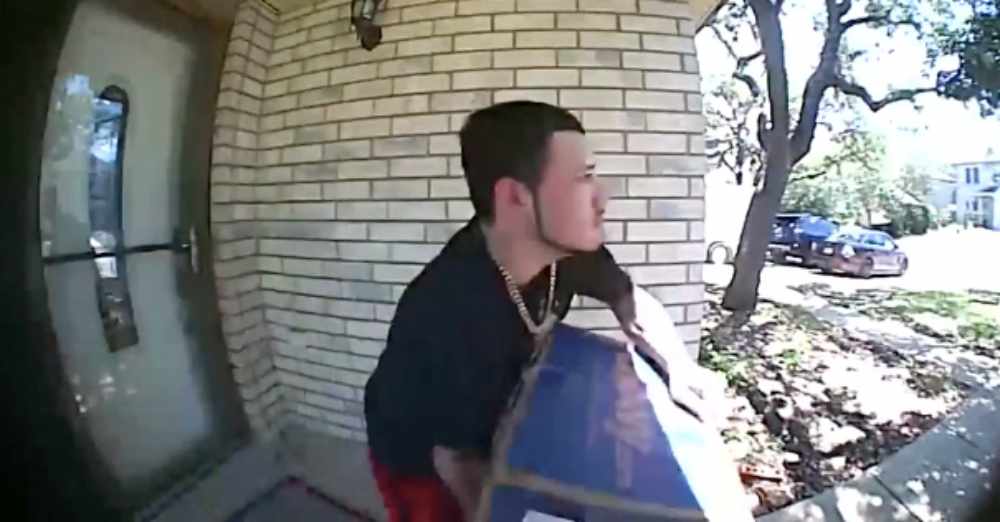 Luckily, Art has enough insulin to survive until his next delivery, so it won’t be a life-or-death situation if his package is never recovered. But things could have gone so much differently.

Robberies like this one could cost someone else their life, especially when so many Americans are already barely affording their insulin and even rationing it to make it last longer. Porch pirates like this one must be stopped for the safety of people like Art who are dependent on their medications.

Check out the video below to see the package bandit in action.

Study Says People Who Get Treatment for Their PTSD Are Less Likely to Develop Diabetes: Click “Next” below!

Why the Holidays Are a Great Time to Tour an Assisted...

The 14-Year-Old Drummer Boy Who Ran Through Vicksburg To Warn General...