Captain Bob Halicky has officially become the first known person with insulin-dependent diabetes to pilot a commercial flight in the United States.

For years, the Federal Aviation Administration (FAA) has barred insulin-dependent pilots from flying commercial aircraft. Captain Bob, who had served as an Air Force pilot from 1987 to 1991 and a commercial pilot since 1993, was forced to give up his career in 2011 when he was diagnosed with diabetes. Since then, he’s remained in the industry as an instructor pilot.

In recent years, the UK and Canada have eased up on similar restrictions and begun allowing insulin-dependent pilots to fly commercial aircraft, provided they did so with another pilot in attendance to take over in case of emergency. But for years, the FAA refused to follow suit, deeming the move too high a risk. 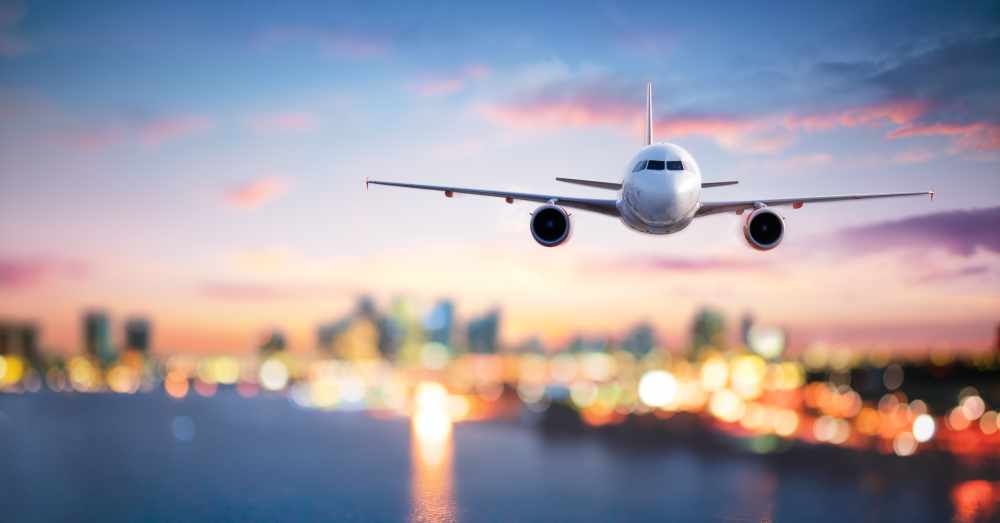 Now, thanks to the lobbying of the American Diabetes Association and the Aircraft Owners and Pilots Association, the FAA was forced to reanalyze its rules. In November of last year, the organization announced that pilots with insulin-dependent diabetes would be allowed to apply for a first-class medical certificate, which is required to fly commercially.

Captain Bob, along with several others, submitted their blood sugar history, doctors’ notes, and insulin regimes in the hopes of being allowed to return to the skies. The first set of new medical certificates was issued in April, and six insulin-dependent pilots are now cleared to fly commercially. 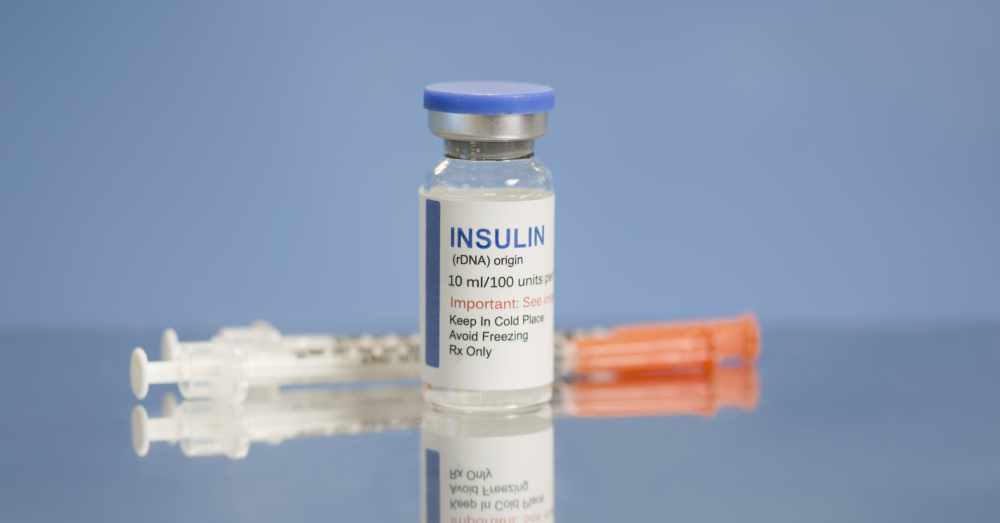 “The decision was based on the advancement in medical technology and the treatment of ITDM (iunsulin-treated diabetes mellitus),” said the FAA in a statement. “The protocol allows pilots with ITDM to apply for a special-issuance medical certificate to have air transport, commercial or private pilot privileges.”

It would take more than another month before Bob’s career would be back on track. Just before 7:30 a.m. on June 22nd, Captain Bob took to the skies on Southwest Airlines flight 370 from McCarran International Airport in Las Vegas to Seattle-Tacoma International Airport. For his passengers, it was just another flight, but for the pilot of the twin-engined Boeing 737-700 flying at 40,000 feet, it was a true victory. 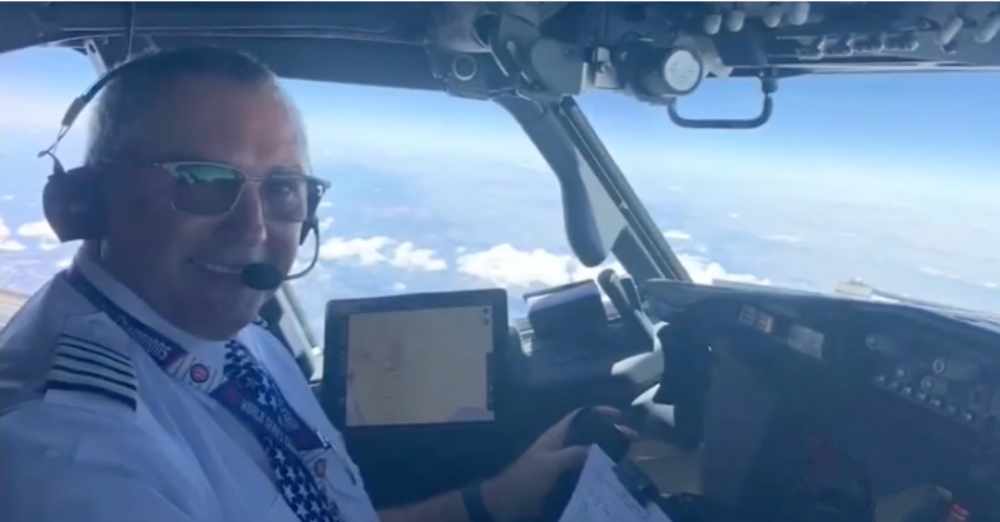 “It was super exciting to return to the cockpit and also to be the first-ever [type 1 insulin dependent] pilot in America to fly [commercially],” said Captain Bob.

Captain Bob touched down in Seattle 12 minutes ahead of schedule. After waiting nine years for the opportunity to fly a commercial aircraft again, it wasn’t a bad way to end his first flight. And less than two hours after that, he was taking off again for Oakland, just the beginning of the busy pilot’s schedule he’s been dreaming of for the last decade. 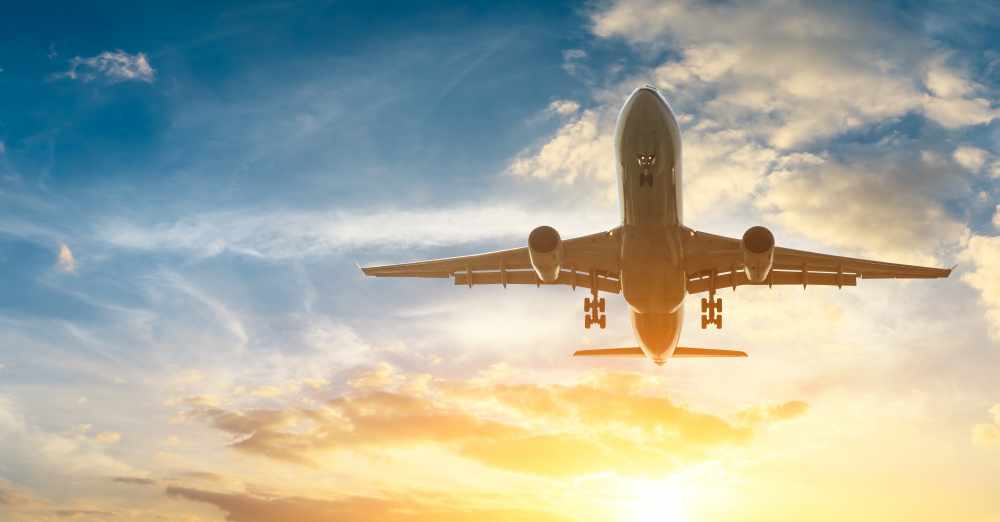 Because the FAA does not track its diabetic pilots, it’s not known for sure whether Captain Bob’s was the absolute first U.S. commercial flight piloted by someone with diabetes. All the same, this is a breakthrough in equal opportunities in the workplace for people with diabetes. Captain Bob himself calls it “a huge uplift to the diabetes community.” 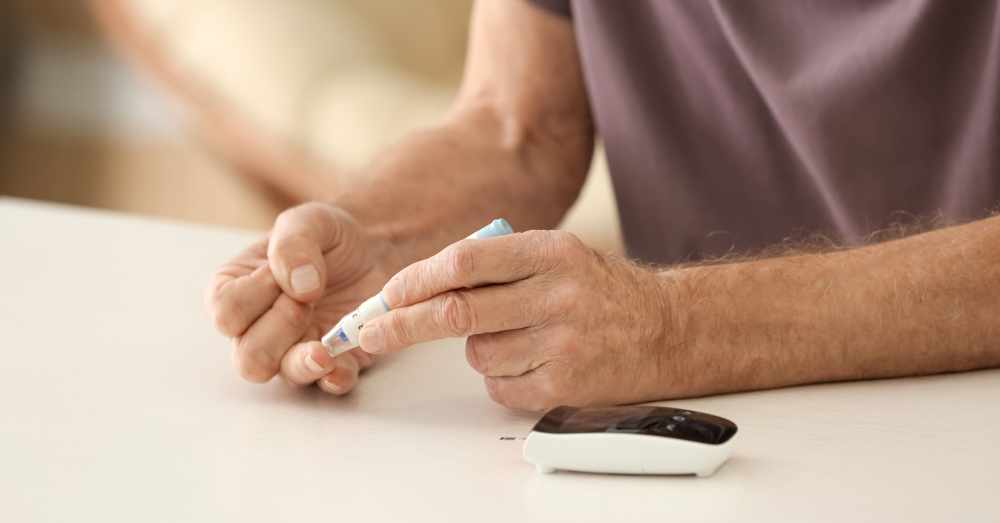 “This is a historic day for pilots living with diabetes who have been sidelined for too long, as well as for all people living with diabetes,” said ADA CEO Tracey Brown. “The American Diabetes Association (ADA) has had the great privilege of partnering with incredible pilots over the course of the past decade to make this dream a reality. These pilots are tireless advocates whose dedication is remarkable.”

Check out the video below to learn more about this story.