Marine veteran Daniel Lindamood spends most days hauling trash people drop off at the Botetourt County Landfill. It’s not often he comes across anything of value, it’s all being thrown away after all. But, on one Friday morning in June, Lindamood’s coworker called him over to see something he found.

“You can see clearly it’s got the name of a funeral home here in Virginia, in Roanoke,” he told WDBJ7, and seeing that right there, that was the first indication that this was a funeral flag.”

The flag was sealed in plastic and was not tarnished by the surrounding trash where it was discarded. Nearby, however, an envelope carried the name fo James Hale, who Lindamood believes the flag was given in memory of. 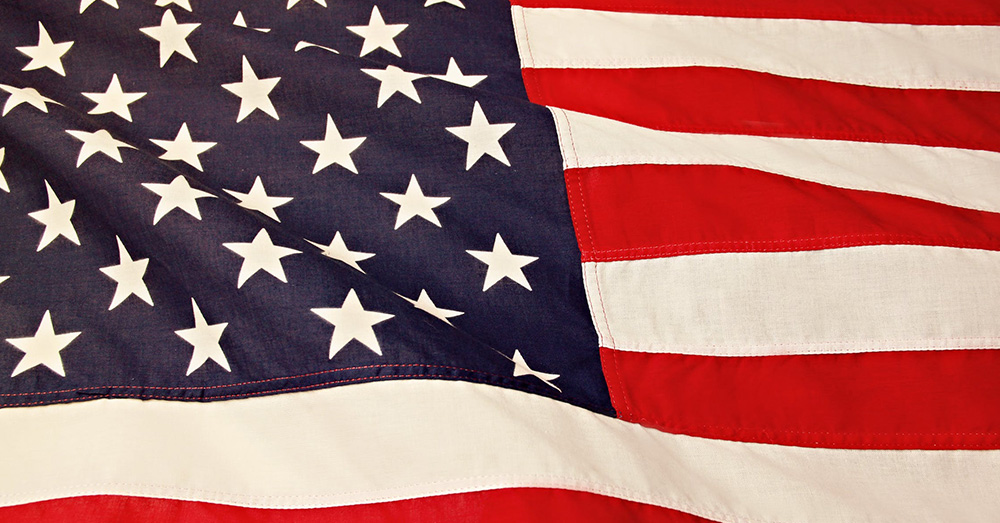 Since finding the flag, Lindamood has been in contact with the funeral home, researching veterans obituaries, and looking through home listings on Zillow in hopes of locating the deceased’s next of kin.

“I’m kinda back down to square root one, trying to figure out who this flag belongs to,” he said. 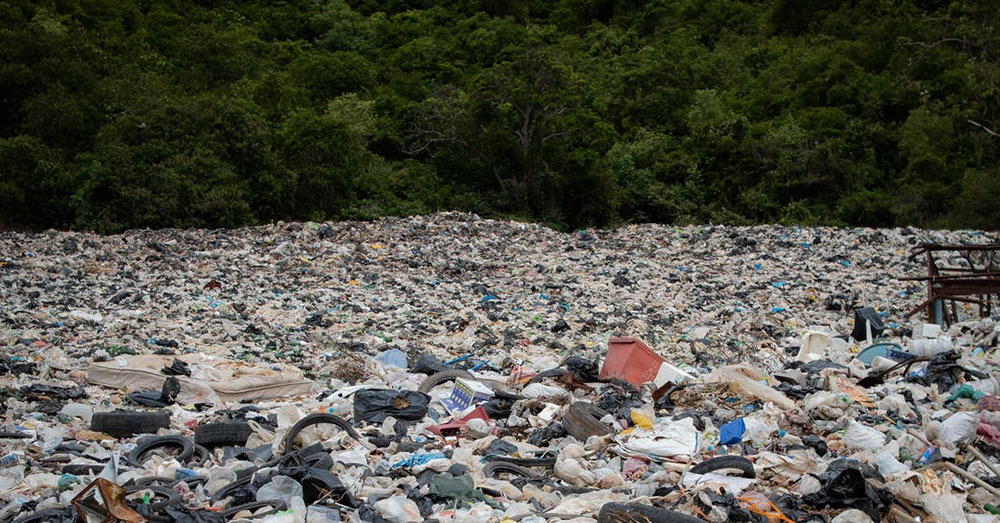 Source: Pexels
The flag was discarded, along with an envelope containing the name of the veteran who it was dedicated to.

As a Marine veteran, Lindamood has seen flags like these before, He knows the solemn dignity with which they might be otherwise lowered into the ground with a fallen compatriot.

“I’ve seen 4 friends of mine buried with this flag, and that alone puts a big burden on me,” he said. “As we always say in the military you leave no man behind, and now we’re just throwing someone’s legacy in the trash, literally, and being able to reunite this to the family, it keeps their legacy going.” 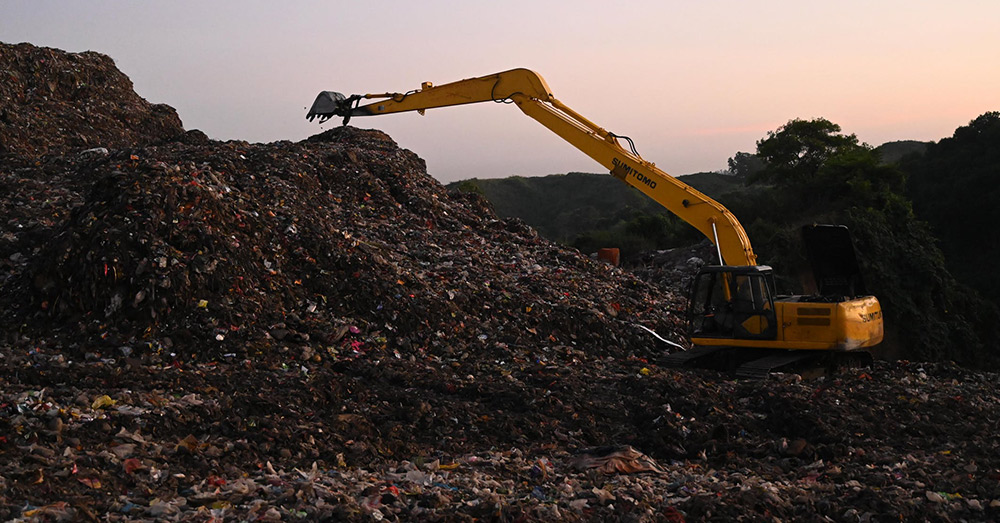 Source: Pexels
The veteran wants to set up a permanent flag drop-off site at the landfill.

While Lindamood continues to track down relatives of the deceased linked to the military flag, he also hopes to implement a new sort of service at the Botetourt County Landfill. As he told WDBJ7, an American flag drop-off site could soon become a permanent fixture at the landfill, with the flags being returned to the VA after they are dropped off.

Navy Formally Fires Capt. Brett Crozier With No Eligibility For Future Command: Click “Next” below!

The Epic Of William Albracht And Firebase Kate, Part II