Face masks are required at most businesses in Anne Arundel County, but not everyone has one on hand. Not wanting her neighbors to find themselves turned away at the door, 24-year veteran and Yeoman Master Chief retiree Nilla McIntyre has been making face masks by the hundreds, and handing them out to her community for free.

According to Patch, Janet Kay Schlosser nominated McIntyre as a local Patch hero for “her tireless efforts in helping others during the global pandemic.” 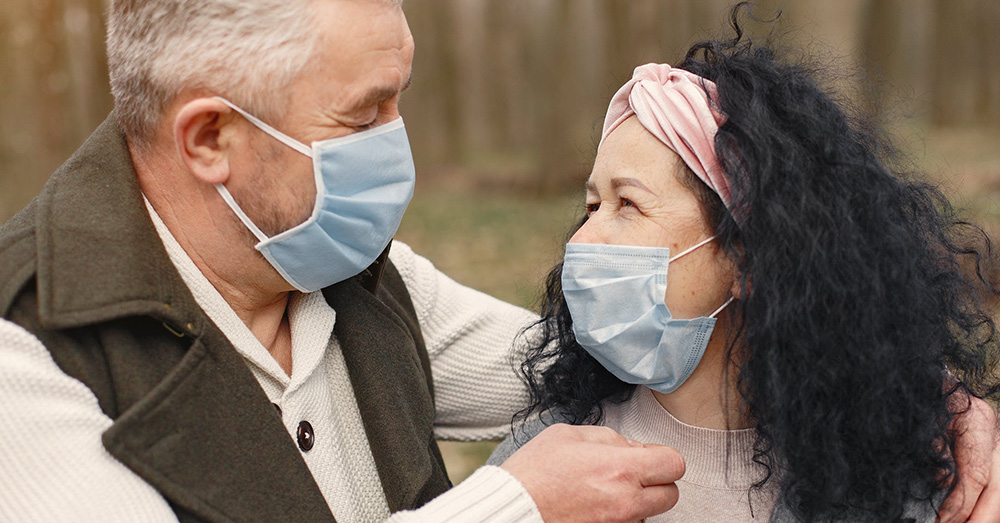 Source: Pexels
U.S. Navy veteran Nilla McIntyre is being honored for making masks for her community.

“Nilla and her husband Gerry’s military service comprises both as U.S. Navy veterans,” Schlosser wrote. “Gerry is a retired chief intelligence specialist on four different vessels plus numerous shore stations spanning his 20-year career. Nilla was the flag writer for the Director, Joint Chiefs of Staff, at the Pentagon, followed by flag writer for three vice admirals serving as Commander, Naval Surface Forces. Now, both Nilla and Gerry serve the Cedar Ridge Community where they live as master board members in various capacities.”

So far, McIntyre’s masks have been distributed to the Cedar Ridge Community, Food Lion employees, Bay Area Wellness Group, Maid to Work, and to friends and family who live nearby. 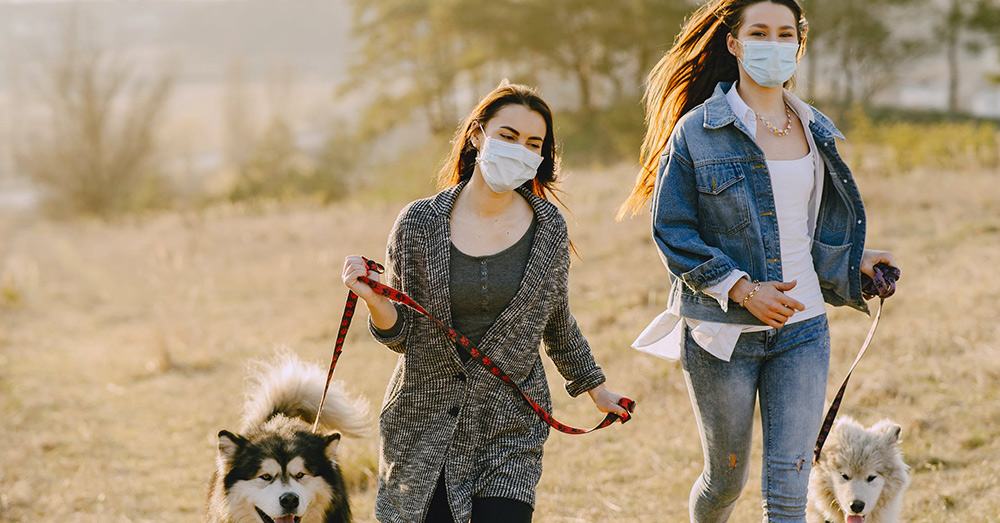 Source: Pexels
McIntyre has made hundreds of masks for family, friends and neighbors.

“Since masks were not available in stores and different groups had requested sewers help by making masks, I knew that this was something that I could do,” McIntyre told Patch. “I had noticed that the workers in Food Lion were not wearing masks and wanted to provide for them since I considered them to be on the front line. I am a quilter and had plenty of material, and I wanted to do my community service by ensuring people that needed a mask could get one.”

McIntyre says she’s known how to sew since high school, but it wasn’t an essential skill during her time in the military. Now that she has more time to spend on the craft, her work is quite literally cut out for her. 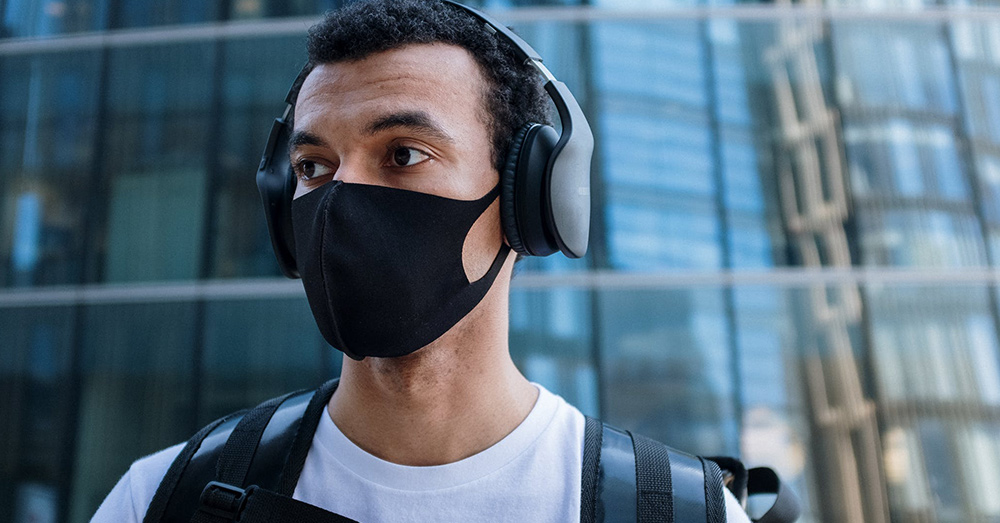 “I am strictly an amateur seamstress, but I joined the Eternal Quilters Club and have improved quiet a lot since then,” she said. “We make patriotic quilts for the Veteran Honor Salutes Program at the Hospice of the Chesapeake in Pasadena. Everyone was very appreciative, especially when the state mandated that you had to wear masks in public areas. Most of the people I gave masks to would not have been able to get a mask.”

Black Service Members Underrepresented In Military Leadership: Click “Next” below!