This video is taken from an award ceremony, conducted on Zoom, for a United States Coast Guardsman. The award is being given to an E3 Coast Guard Fireman who was asked to lead the Coast Guard’s efforts during the height of the first wave of the COVID-19 pandemic in South Florida.

Yes, you read that right, he is an E3, not even a petty officer yet. His name is Jose Torres-Julian.

Torres-Julian was asked to replace an O3 USCG officer to take on the leadership role in the United States Coast Guard Miami Sector’s medical unit. His responsibilities included organizing and managing the evacuation of 80,000 passengers from the cruise ships that had finally been given permission to come into port there. He was put in charge of piecing together the immediate plans and facilities necessary to prevent the spread of the COVID-19 virus in that effort.

Torres-Julian was also in charge of keeping the USCG members and families in the Miami Sector safe from the spread of the virus. 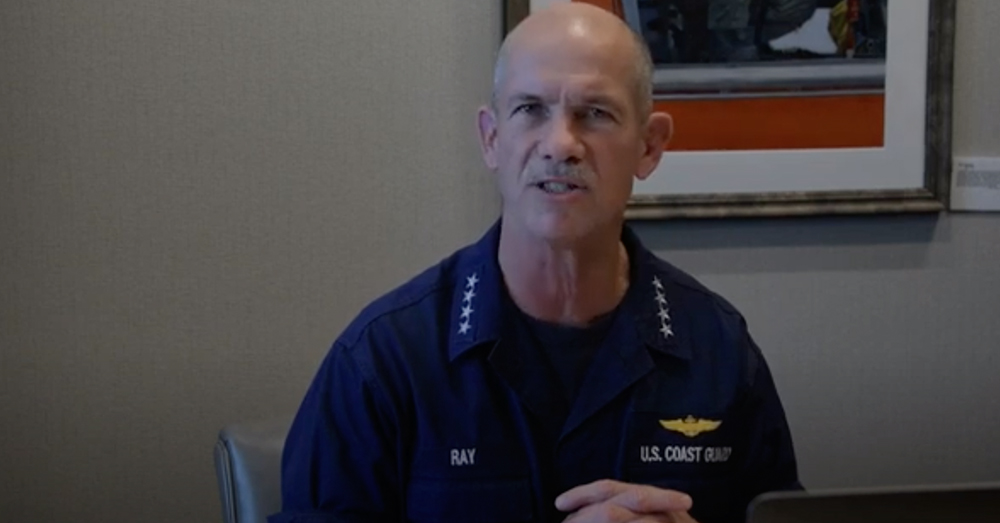 One would think that such a responsibility would have been better placed in an experienced officer’s hands, but in this case E3 Jose Torres-Julian was the man for this immense and difficult job. Why so? As you will hear in the video, Torres-Julian had eight years of medical experience as a nurse before entering the USCG.

What Torres-Julian accomplished is incredible. That he did so while only holding the present rank of E3 makes his story even more incredible. This is something that rarely happens in the military. Indeed, it is so rare it seems astonishing. 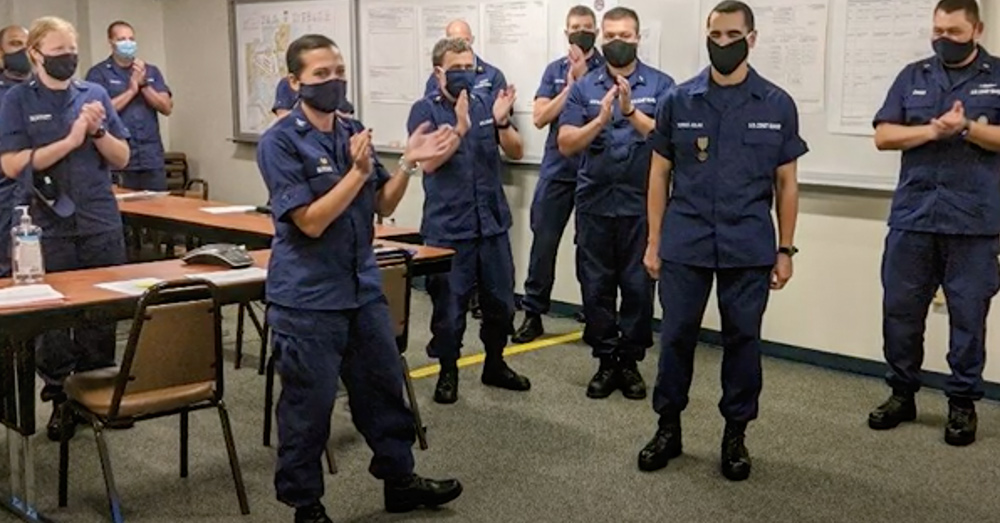 In the history of warfare, there have been rare occasions where we hear about lower ranking enlisted men or women taking on leadership roles in the heat of battle when all of the senior officers and NCOs are KIA or WIA. When the situation calls for it, sometimes rank is secondary to the needs at hand. This seems to have been to case here.

Fireman Torres-Julian, was called upon and stepped up to address the immediacy of the situation brought on by the coronavirus pandemic.

The Veterans Site sends its hardy congratulations to United States Coast Guard Fireman Jose Torres-Julian for accomplishing this job thrust upon him with professionalism, dedication and fortitude. We are thrilled that the USCG has recognized you with this USCG Achievement Medal. Jose Torres-Julian has shown us the core meaning of the USCG motto: Semper Paratus! (Always Prepared!)

There Is Nothing Like the Seabees Anywhere Else On Earth