There are characters in ancient literatures around the world that are called, “shape-shifters.” They have the ability to change their shapes, to be one thing at one moment and another at the next when the need for action arises. In many ways, the US Navy’s Seabees are a kind of modern day equivalent of those ancient mythological characters. This video will give you a down home, every day sense of what I mean.

These men and women in the USNCBs are not your usual sailors. They are not made for the sea, or for ship duties. The Naval Construction Battalions were conceived immediately after the attack on Pearl Harbor in December of 1941 by Admiral Ben Moreel. They were formed to provide the necessary construction skills that would be needed to support advancing Marine Corps infantry operations. They move forward with the Marines and construct whatever facilities are needed to keep the Marines supplied, housed, or cared for medically. 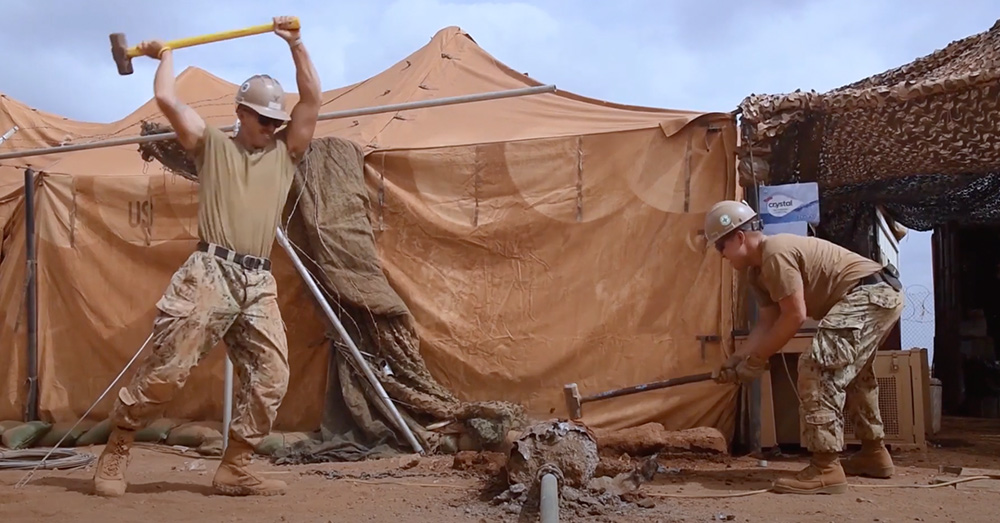 Source: YouTube/Military Benefits
The SeaBees build and fight anywhere in the world.

You name it, they can build it from underground up and they can do it quickly.

In wartime, because they are always moving forward and are always at the front, they also needed war fighting skills. These men and women are trained as purposefully in those war fighting skills as they are in their own particular MOSs in Construction, whether that be building vertically and horizontally as carpenters and masons, or as plumbers, electrical workers, or heavy equipment operators and the like. They have proven on many occasions from WWII, to Korea, Vietnam, the Gulf War and the Post 9/11 wars that they can not only build better and faster that anyone else, they can also fight with the best. Because they are so highly trained and disciplined in the arts of building and of war fighting, their motto is, “We build, We Fight!” 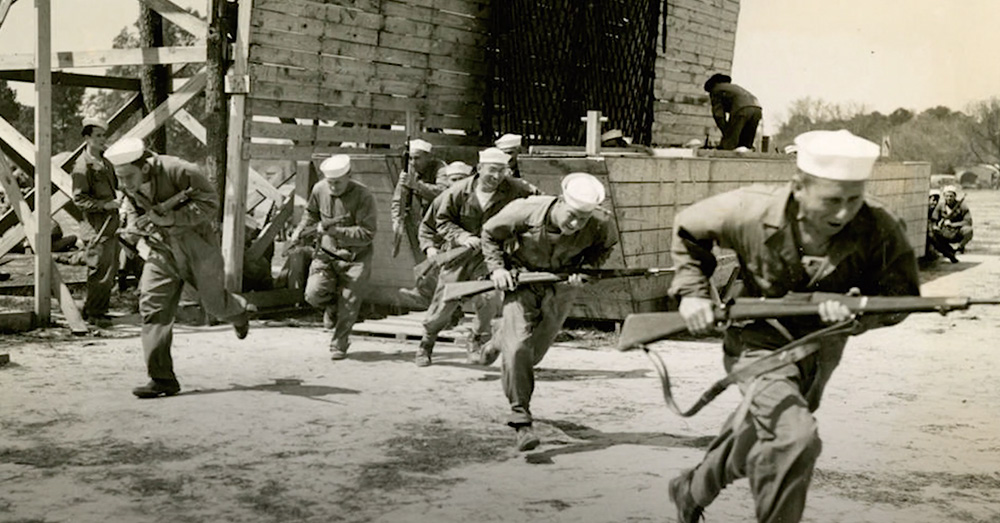 Source: YouTube/Military Benefits
The Seabees’ old motto is “Can Do!”

The Seabees are not the best known unit in the United States Navy, but they are one of the most appreciated for their often unheralded work, excellence and courage in both war and peace.

You see, the Seabees are as well known and appreciated around the world for their humanitarian work as well. On countless occasions, and at a moment’s notice, they have been called upon to bring those varied building skills and their experience to meet the immediate infrastructure needs that arise in major natural disasters or humanitarian crises around the world. They can build housing, hospitals, infrastructure like water supplies and telephone or energy systems. Because they are highly mobile, they can be deployed anywhere in the world within hours, or days. 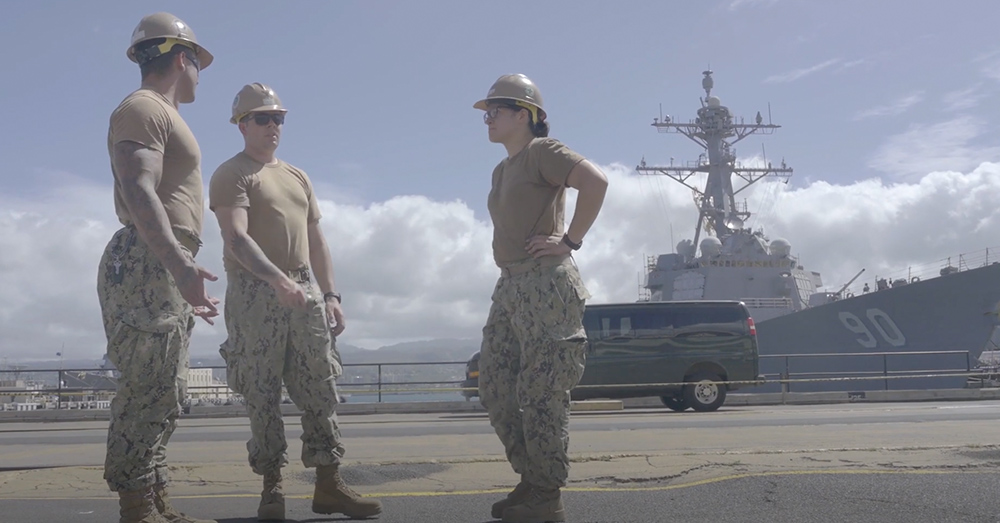 Source: YouTube/Military Benefits
The Seabees can be deployed anywhere in the world within hours, or days.

Listen to each of these young Seabees, men and women alike, and hear how much they love their jobs. Everyone of them is highly trained in their particular MOS, but they are also capable of taking on each other’s jobs when necessary. Because they are small units and often operating far towards the front in war zones, or among the first units into areas affected by major natural disasters, they all have to be able to do more than just their own jobs. One of their older mottos is “Can Do!” And that is a fact. They can do whatever is needed and they can do it quickly, efficiently and excellently.

The Veterans Site sends its greatest respect and deepest thanks to all who have served and to those who are currently serving in this unique, highly skilled and important unit in the United States Naval Service. You are the best!