Robert James Nill, 88, was a United States Coast Guard veteran, but the students he helped cross the street every day just called him “Mr. Bob.” Tragically, the beloved crossing guard at Christ the King Catholic School in Kansas City, KS, gave his life in the line of duty.

According to the Washington Post, Nill was preparing to guide two young boys, a third-grader and a fifth-grader, across the street about five minutes before the first school bell rang. Seeing a black car nearing with speed, Nill held the boys back on the curb.

Moments later, the boys were running into the principal Cathy Fithian’s office, visibly distraught. They explained what had happened. 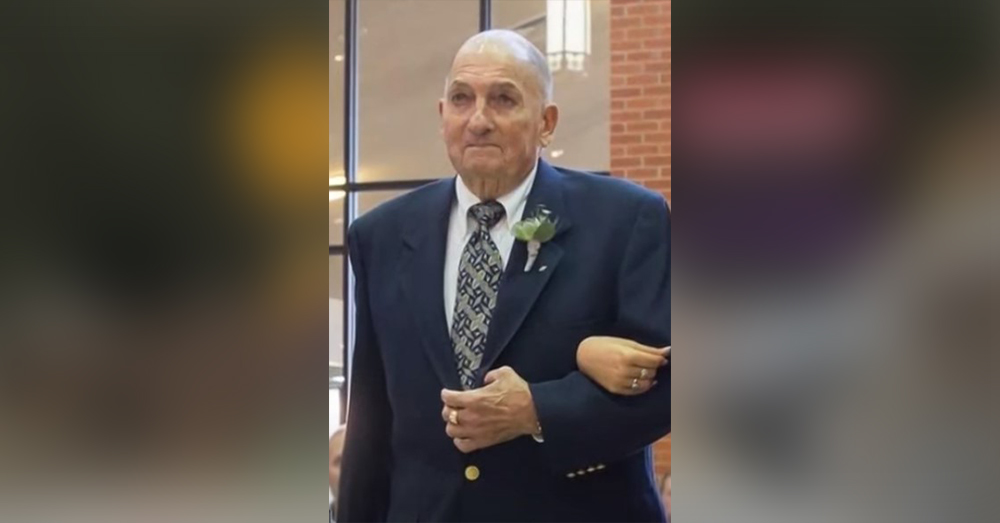 Fithian ran out to the scene of the accident. She found Nill’s big red stop sign thrown clear of the crosswalk.

“I know he had it in his hand,” Fithian told the Washington Post. “It was right in the center of the road.”

Nill’s body lay motionless in the street. First responders took him away in an ambulance, but were unable to revive him.

Source: YouTube/41 Action News
Nill was killed while protecting two students from a speeding car at an intersection before school.

That morning, as the rest of the school was notified of the accident, all 260 students and teachers at Christ the King Catholic School took a moment to pray for Mr. Bob.

“How many people can say at the moment of their death that hundreds of people are praying for them?” Fithian asked. “We were offering up those prayers for him at the time he was going to see the Lord.”

Police reports from the incident indicate the driver may have been speeding, but remained at the scene when help arrived and was later treated for non-life-threatening injuries at a hospital in Kansas City. Fithian said several witnesses reported the driver was traveling faster than the 20 mph speed limit in the school zone. 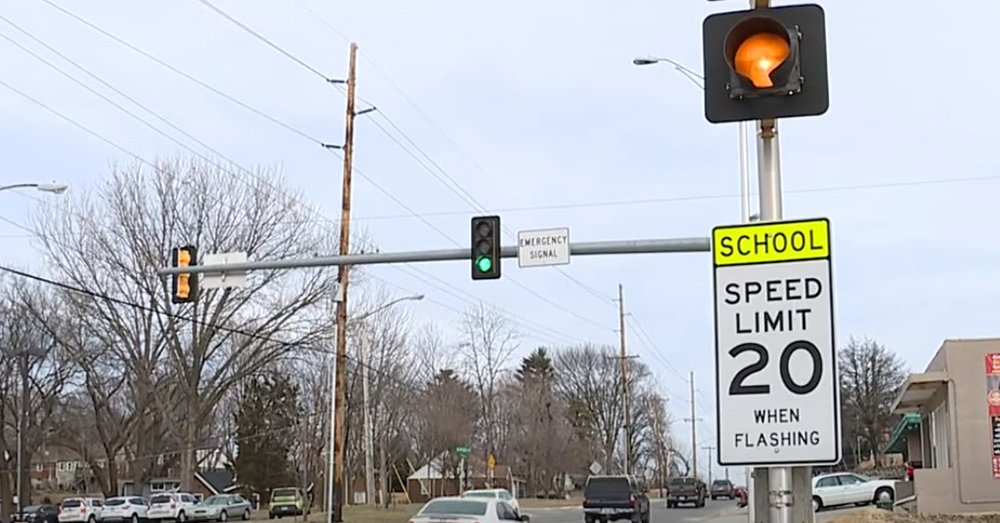 Source: YouTube/41 Action News
The speed limit in the school zone is 20 miles per hour.

Nill’s passing was mourned by students and their parents, many who looked forward to seeing Mr. Bob’s smiling face each morning.

“Bob was such a fixture at my children’s school,” Connie Lynn Worrell posted to Facebook. “We would wave at him every day and in the morning I always made sure to wave at him after dropping off the boys. This is truly heartbreaking. He will be sorely missed.”

Born in 1931, Nill rarely left Kansas outside of his time in the service. After retiring from the military, Nill worked with small banks throughout the state as a correspondent banker for Commercial National Bank. Nill’s wife passed away shortly after he retired, which left him restless at home. Rather than spend night after night watching old John Wayne westerns, he took up the crossing guard job to give himself a reason to get out of bed every day.

“It was the neatest thing in the world,” son Bart told WaPo. “It got him back on a schedule again, he got to sleep when he was supposed to — but it also allowed him to spend time with children again, because Dad, he just loved kids. You could sense that.” 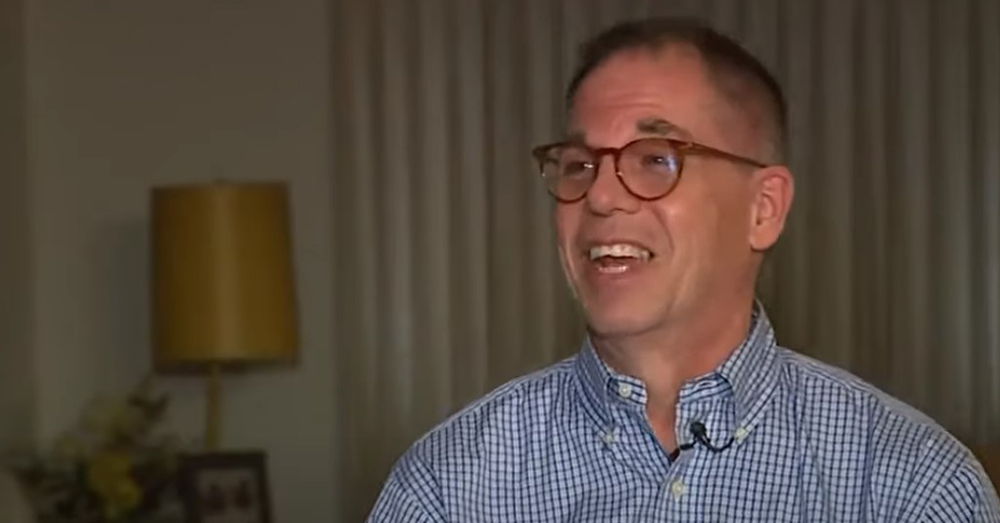 On one occasion, Bart got to experience first-hand just how beloved his father was when he took over for him at the crosswalk while Nill was undergoing a heart procedure at the hospital.

“He was so worried about these kids crossing the street that he sent me over,” Bart said. “I was the replacement.”

“This was something I think he felt like he could help children and help himself feel good about what he was doing,” nephew Randy Nill told FOX 4 Kansas City.

As for how to honor Nill’s life moving forward, Fithian believes Mr. Bob would want the children of Christ the King Catholic School to be safe.

This Moving Virtual Commencement Speech Took First Place In The GreaterGood Girls’ Voices at Home Class of 2020 Challenge: Click “Next” below!

They Serve Despite Our Nation’s History Toward Them

Nazi Swastikas Will Be Removed From Headstones In US Military Cemeteries

Retired Navy Pilot Jumps Into A River To Save A Drowning...