August 21, 1967, was a bad day. An Army convoy was ambushed by a very large well armed and equipped NVA force. The fighting was fierce and up-close-and-personal. Hell had erupted all around them and they needed help.

A Marine Corps relief force had gone out to help the convoy, but they, too, found themselves in a real mess and called for yet another reaction force to come to their aid.

2nd Lt. Edward F. Wright was in command of his Lima Co. 3rd Bn. 3rd Marine Regiment reaction force. His men asked him how tough it was going to be and he very honestly told them it was going to be difficult, but Marine brothers were in trouble and needed help. He knew that his CO’s original relief force was pinned down and taking heavy fire and casualties. Wright had also gotten word that the NVA were overrunning the convoy and that they were executing the Army truck drivers. 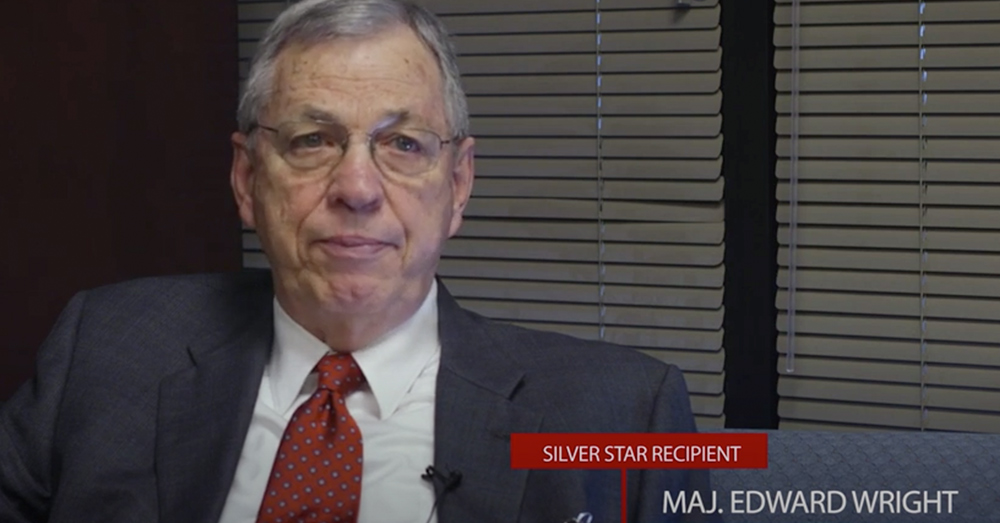 When Wright and the Lima Co. reaction force arrived they were hit hard, too. In the first burst of fire one of his men was killed immediately and two were wounded. Yet, he knew he had to keep moving his men forward. 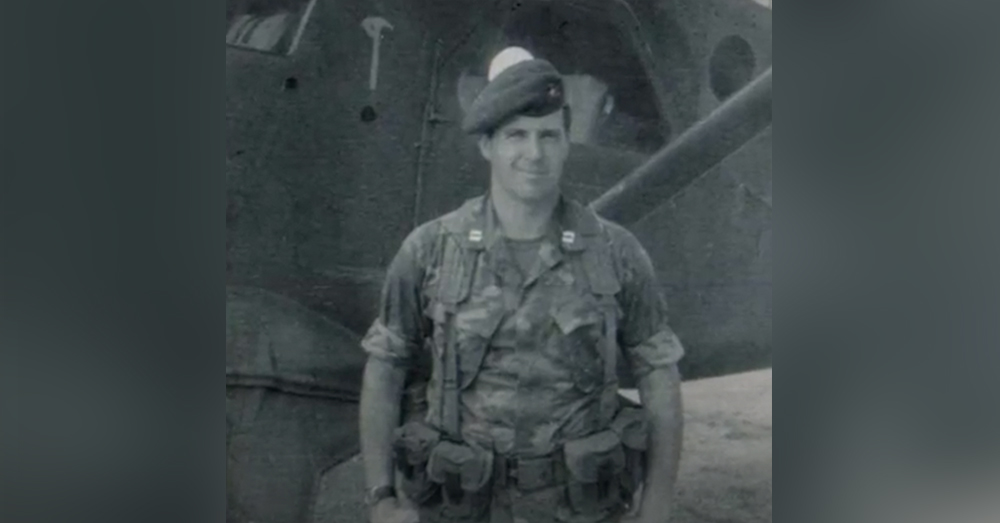 For the next five-and-a-half hours he deployed both tactical expertise and strategic placements of various fire support, which enabled him to keep moving his men forward against the enemy. With Wright’s superb tactical decisions, the Lima Co. reactionary force kept going in a steady advance toward their objective. For more than five hours, Wright’s leadership and strategic maneuvers, along with the fighting skill and the determination of his Marines, allowed them to cause sufficient damage to the enemy forces that they were able to rescue their ambushed and besieged Army and Marine Corps brothers. 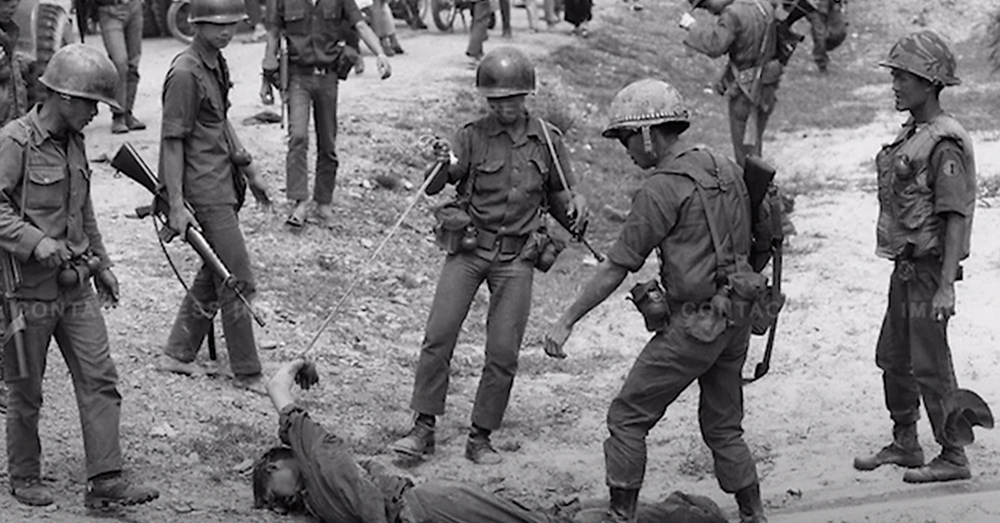 Source: YouTube/Marine Army truck drivers were being executed by the NVA.

For his leadership and actions that day, 2nd Lt. Edward Wright was awarded the Silver Star with “V” device. When he received the award decades later, he could only say that he was humbled by the award and that it belonged to all of the men that fought so hard that day with him.

The Veterans Site sends its deepest thanks and respect to Major Edward F. Wright. We are thrilled that his skill and heroism on that day was finally recognized with the Silver Star. Semper Fi! OooRah!