NOTE: This article is a continuation of the story of William Albracht and Firebase Kate. The first part of the story is posted here.

Unlike the Marine Corps where every Marine is trained as a rifleman, U.S. Army artillerymen are trained as specialists. Their expertise is in the use and deployment of artillery.

With Firebase Kate under siege, most of the 27 Army artillerymen remained in their bunkers firing from there. Capt. Albracht was only able to get four of them to come out of those bunkers into the open to help him defend of the resupply and the medevac choppers as they came to resupply the defenders and to pick up the wounded. 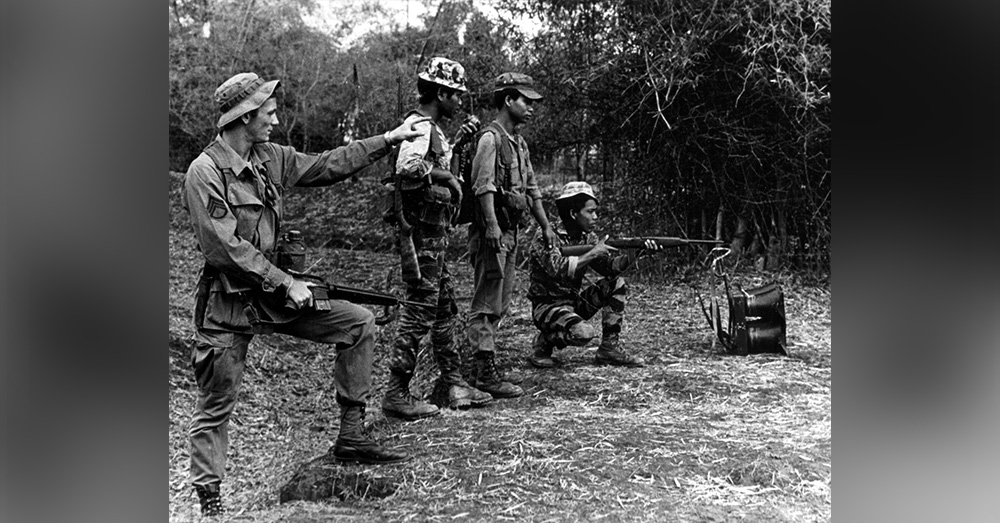 The NVA were focusing continuous recoilless rocket fire at Albracht’s position. Though his position was dangerously exposed, Albracht continued firing his weapon at the enemy machine gun positions until the resupply or the medevac choppers completed their missions.

On the third day of the battle, the 30th of October, the NVA started shelling Firebase Kate from their heavy artillery positions in Cambodia, three miles away. U.S. air strikes were called in on those enemy artillery positions, giving Kate a temporary respite from them, but not before they had killed and wounded several of the CIDG, Montagnard defenders.

As a medevac helicopter was approaching to pick up those wounded, Albracht realized that the bunker near where the wounded were had been partially collapsed leaving the men exposed to enemy fire. 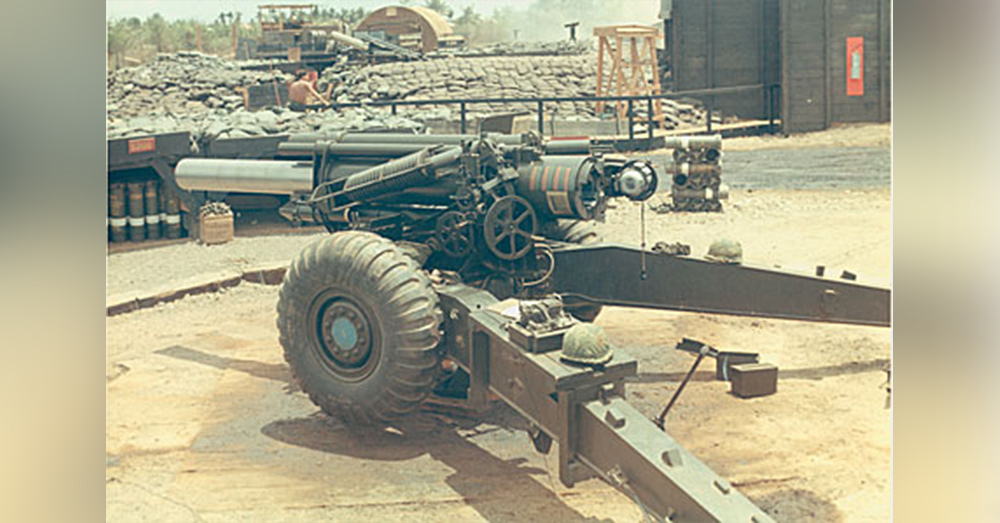 Source: U.S. Army Heritage & Education Center
An example of a howitzer mounted on a swiveling base plate allowing for the gun crew to easily traverse to fire in all directions.

“With complete disregard to his own safety, Albracht shielded these wounded men with his own body until they were safely evacuated.” the Executive Summary of Firebase Kate and CPT. Albracht’s Valorous Leadership document reads.

That was not the end of things for that day either. Later the NVA launched a massive 500 man assault on the firebase, breaching the wires at its southern perimeter. Again, without hesitation, Albracht rushed to the area where the NVA were breaching the wires and led his CIDGs in a counter attack. He engaged the enemy there at close quarters. They fought furiously and were able to drive the NVA attack back from Kate’s defensive outer trenches.

By this time in the ongoing battle, several of the resupply and Huey gunship helicopters that were engaged had been damaged by the heavy enemy ground fire. One had been shot down and all aboard were lost. The one that was lost was piloted by Army pilot, Nolan Black. 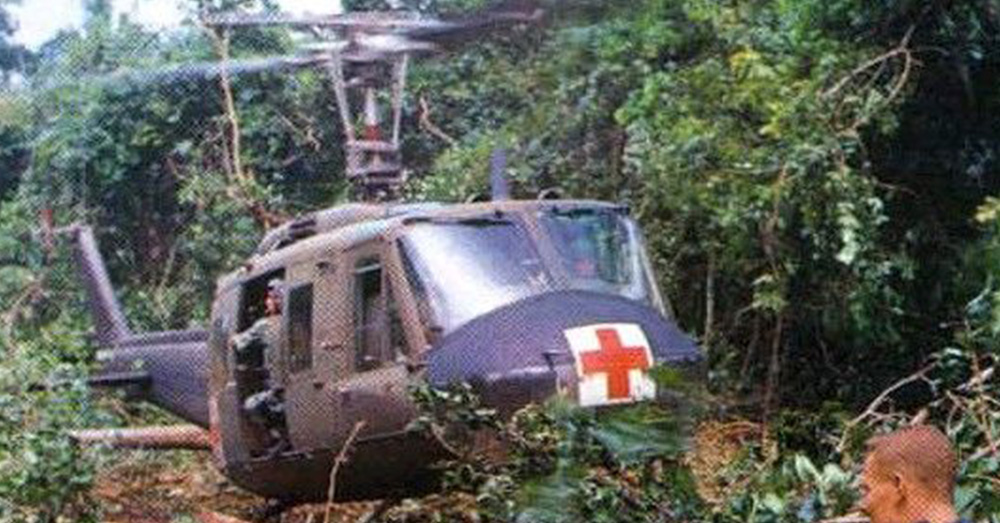 Black’s wife has written a powerful memoir about her husband. She also detailed her own experience, hearing about his chopper was shot down, holding out hope that Black was alive and evading the enemy. After the battle for Firebase Kate was over, she would learn that Black had been killed in action.

Amazingly, Nolan Black and one other American, Capt. Ronald Ross, were the only Americans killed in action during the battle atop Firebase Kate.

I will tell their stories later.

At this point in the battle, resupply was restricted to night time hours, to reduce the level and accuracy of the enemy ground fire. This practice would be reduced even more as the siege went on to only emergencies. 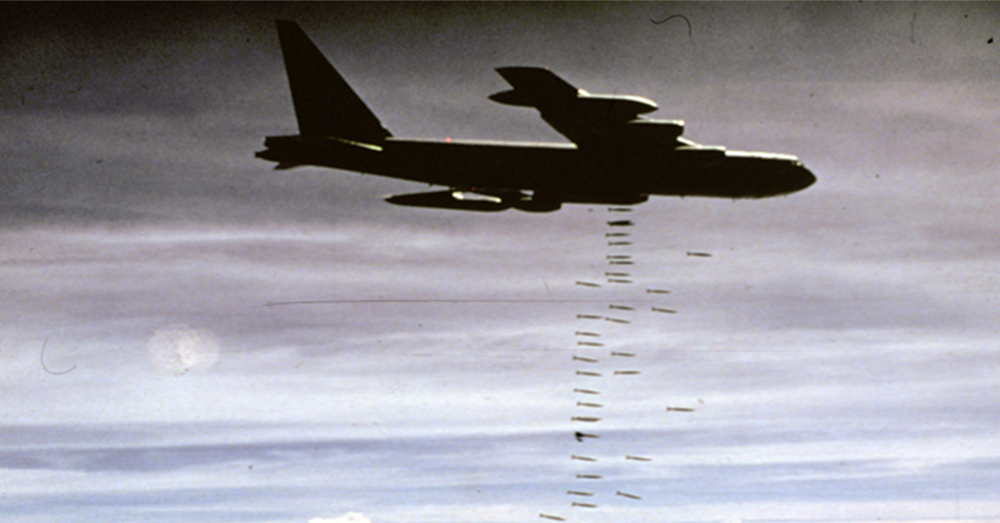 There was no end to this hell. On the next day, October 31, the firebase was hammered again by the heaviest artillery barrage the men there had experienced so far. The enemy was obviously attempting to eliminate as much of the potential resistance from the men defending Kate before it launched another assault. That assault came later that day. This time, the NVA threw a battalion sized force against Albracht’s men.

Within Firebase Kate, ammunition was almost exhausted and the men were in danger of being overrun. 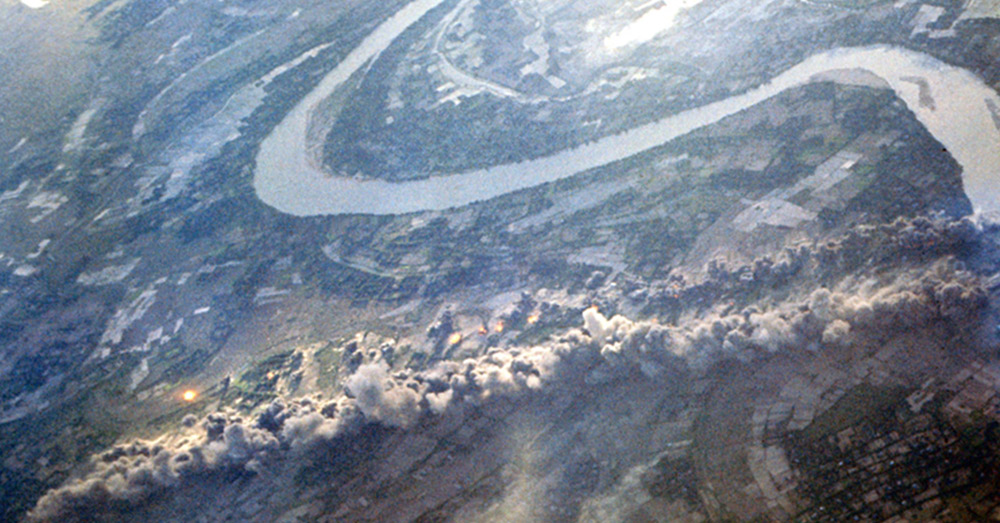 Albracht then called and requested a B-52 strike. He requested that it be dropped “danger close” to their position on the firebase. At 1011 hours, B-52s dropped over 90 tons of high explosives on the enemy so close to Firebase Kate that one of Albracht’s CIDG defenders was killed by the shrapnel and two were injured. Sadly, the B-52 strike did not have the desired effect on the enemy. Within 10 minutes after the arclight the NVA resumed their mortar and rocket fire on Kate with even greater intensity.

This was the end of the third day, but the story continues.

Is Your Credit Report Accurate?