Wounded veteran Christy Gardener has made a name for herself as a fighter.

Even after losing both her legs to combat injuries, Gardener has thrived in civilian life as a sled hockey athlete with the New England Warriors, assisted by the ever-present and loving Moxie, her service dog.

More recently, Gardener has adopted another member of her furry family, a dog named Lucky, who faces a physical challenge of his own. As a puppy, one of Lucky’s front paws did not form correctly. But Gardener did not see this as a flaw. 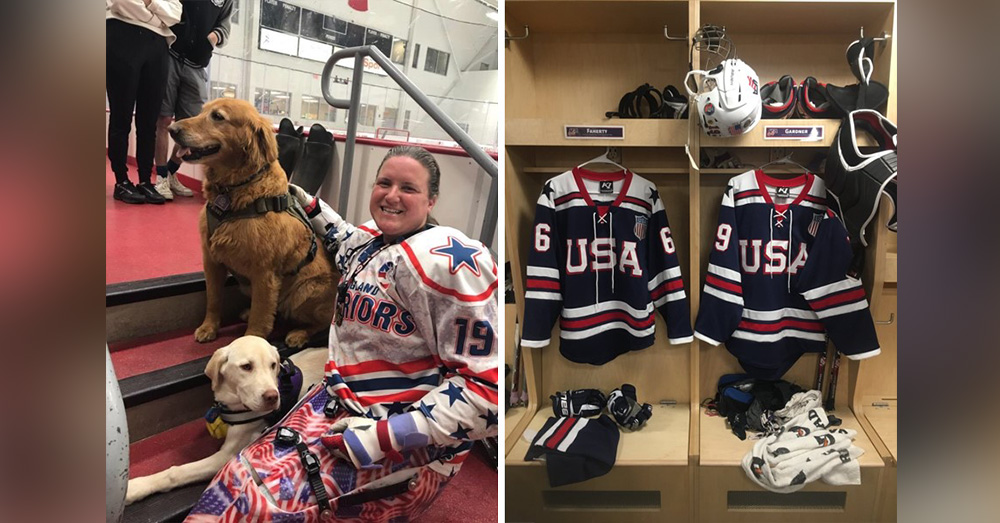 Gardener’s story has inspired many, including author Eileen Doyon. Doyon connected with Gardener in 2014 and the veteran provided a piece on Moxie for her book, “Pet Tales: Unconditional Love,” Since then, the two have remained friends. Doyon and her husband have even made it out to a few New England Warriors games, and in 2020 Doyon called Gardener up for a new project she was working on. She wanted her newest book to focus on Lucky.

“LUCKY: Little Guy BIG Mission” is a co-written effort from Doyon and Gardener, with illustrations by Susan Spellman. 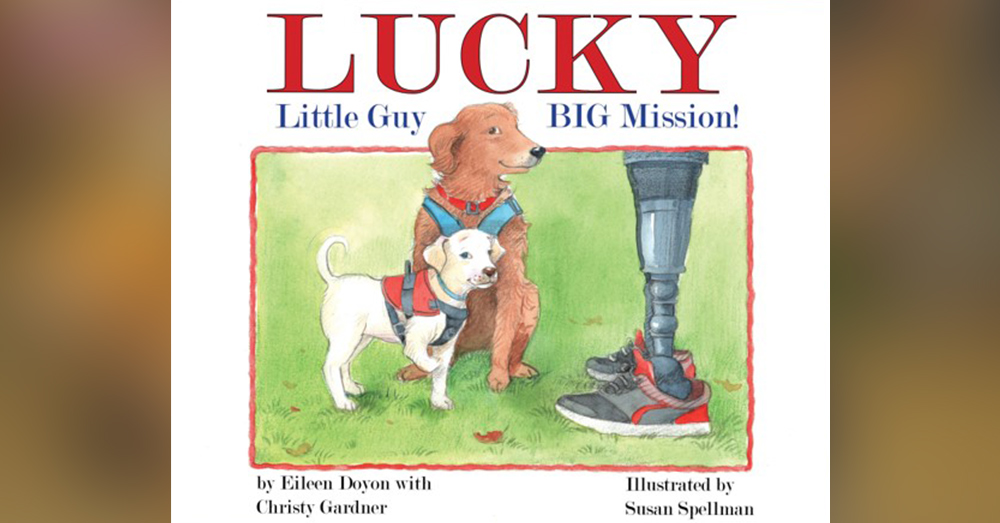 “I was inspired to write ‘LUCKY…Little Guy, BIG Mission’ when I found out about Christy choosing to take Lucky home with her, giving him a chance at life. You see, when I met Christy, she inspired me by choosing to serve our great country; then after discharge, never, never giving up on anything in life that she wanted to do, regardless of circumstances,” Doyon said in a published release

Lucky is not just a special pet. Gardener has also trained Lucky as a therapy dog. 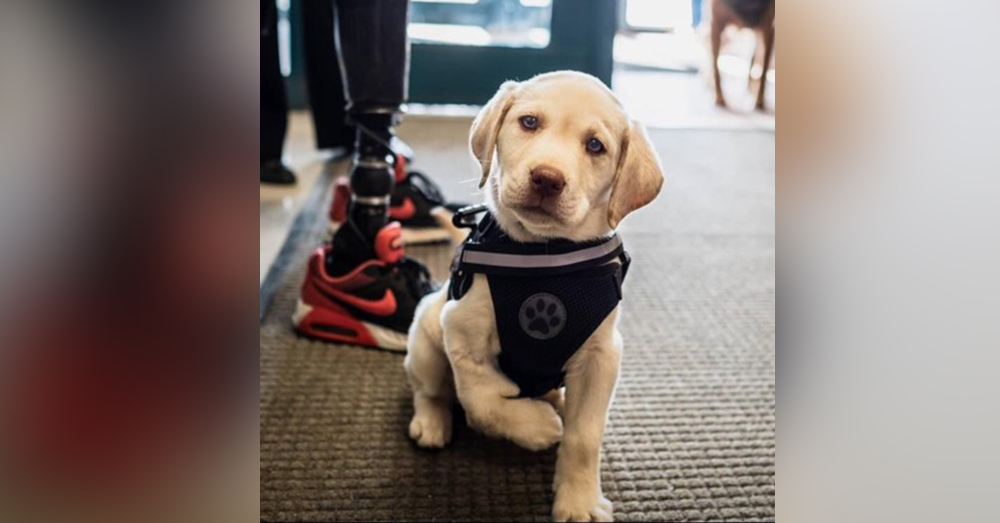 Source: Pinstripes Media, LLC
Lucky’s front paw that does not work as well as his others, but he doesn’t let it bring him down!

“She said that Lucky was like her and she wanted to help him,” Doyon said. “I feel like we all need to learn from Christy about challenges we face in life in all areas. She is a true inspiration and champion! Lucky is proving to us all that being different is ok, and to never, never give up!” 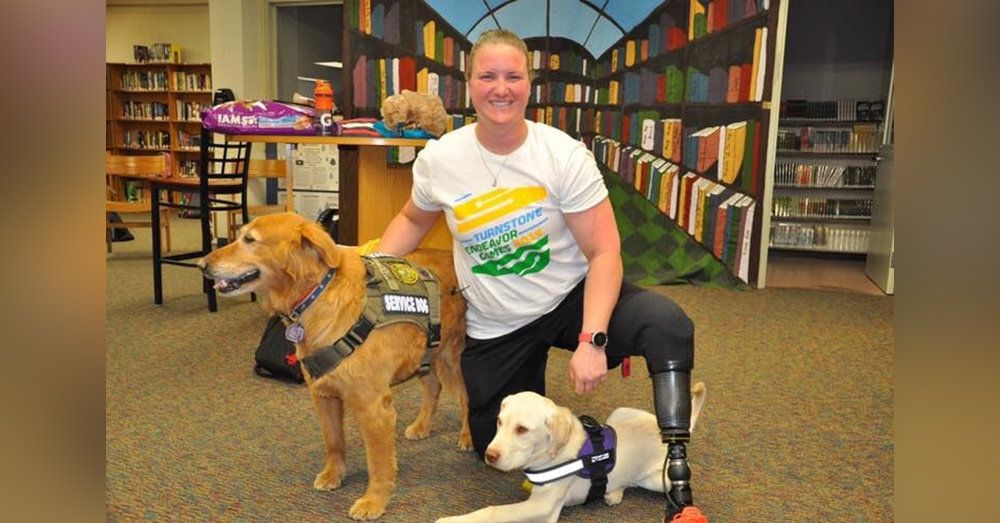 Source: Pinstripes Media, LLC
Gardener is an inspiration to many.

Half of the profits from “LUCKY: Little Guy BIG Mission” will help Gardener train more animals up as serviced therapy dogs. There are many more fighters out there who could use the help of a friend like Moxie or Lucky.

Their stories are still being written and maybe one day they will inspire us, too.

Marine Veteran Finally Reunites With Dog Who Saved His Life In Afghanistan: Click “Next” below!

A Couple Is Changing The Lives Of Homeless People And Pets...