To many, Master Sgt. Andrew Christian Marckesano was a real-life “Captain America,” but he was not invincible to the hidden wounds combat can leave on a soldier.

This decorated Green Beret, combat veteran of nearly 12 tours of duty, father, husband, and newly-minted Pentagon staffer took his own life two days after the Fourth of July.

According to FOX 5 Washington, DC, Marckesano committed suicide at home, in front of his wife, after meeting his former battalion leader for dinner. He is the 30th member of his battalion to commit suicide. 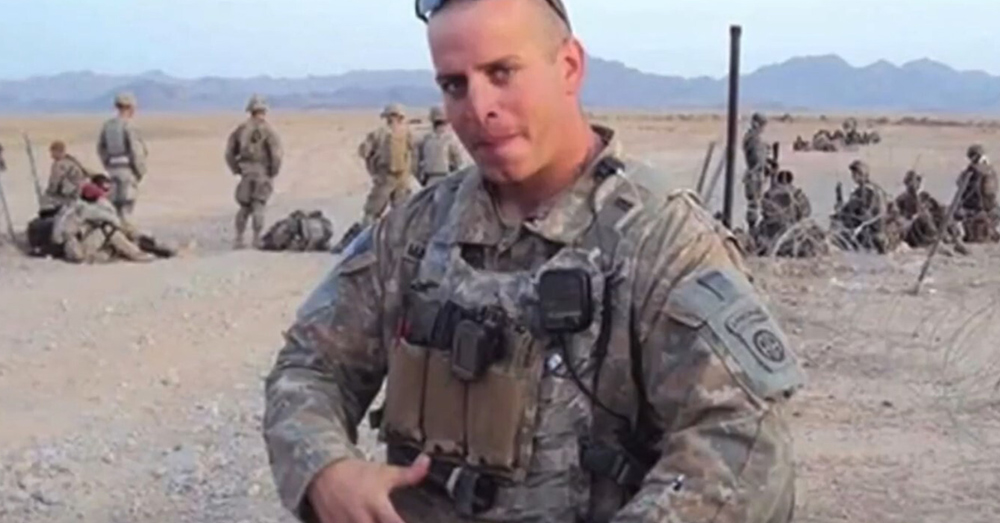 Marckesano served six full tours in Afghanistan with the 82nd Airborne and the Ranger regiment. During a further 6 tours he ranked up to Green Beret and was awarded a Silver Star for his actions in combat. Stateside, Marckesano had just been accepted a job with the Pentagon, and moved is family to Washington, D.C.

The soldier was still on active duty when he took his own life.

Marckesano’s death has left his family, including three young children, and friends stunned Some colleagues pointed out that the Green Beret was still plagued with nightmares from his tour in Afghanistan’s Arghandab Valley in 2009. The 2-508 battalion that Marckesano served with suffered “one of the highest casualty rates of any unit during the war,” FOX 5 reports.

“That deployment was like being in the ring with Mike Tyson for a year,” said the 2-508 battalion’s former Command Sgt Major Bert Puckett. 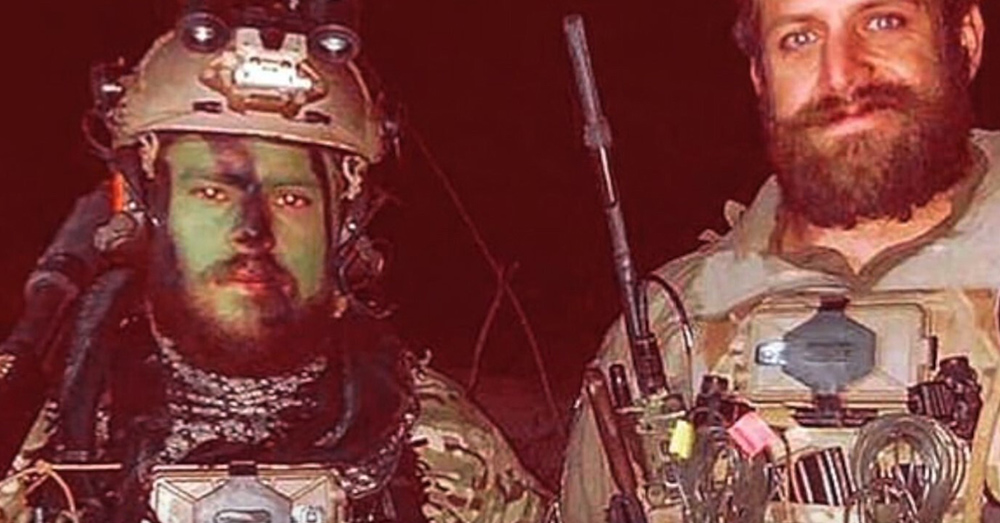 Source: YouTube/girlsportsHD
Marckesano, right, was on active duty when he killed himself in front of his wife.

It was clear that Marckesano cared about his fellow soldiers. Before his death, he sent them each an empathetic plea for open communication, no matter how dark the situation may seem.

“Text me, I told you before my door is open…” he wrote. “My phone is at hand. We did things that people make movies about and in some cases, writers and producers wouldn’t even try to write our story… the rucksack is heavy… and when it gets heavy we [&$#*] help each other, but you have to reach out… Don’t let the Valley win.” 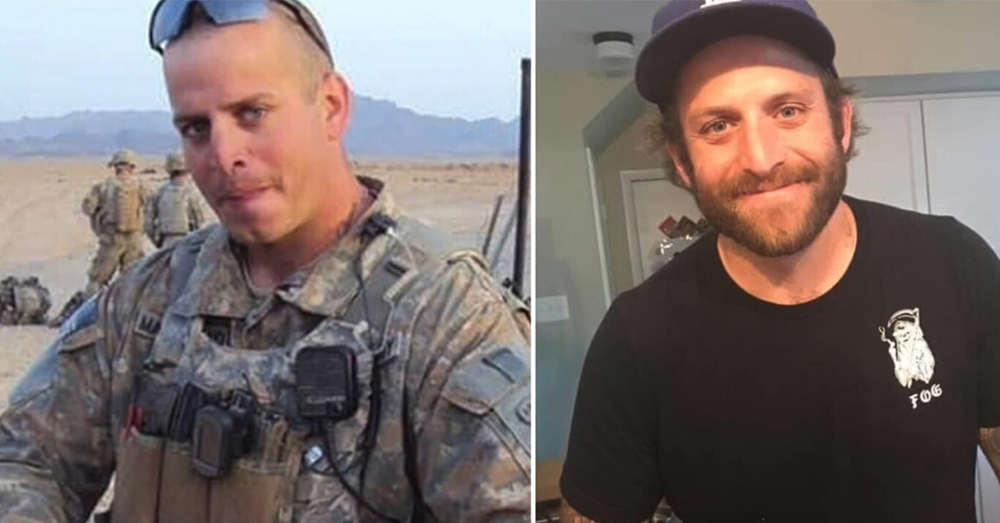 Source: YouTube/girlsportsHD
Marckesano is survived by his wife and three children.

Marckesano’s death underlines the fact that any U.S. service member past or present can be haunted by thoughts of helplessness and suicide. Veterans are 1.5 times as likely to take their own lives than those who have never served, Military Times reports, and younger veterans can be as much as 4 times as likely to attempt suicide.

At least 20 veterans take their own lives every day. Even one is too many. Click the button below to make a difference. When a veteran dies by suicide every 80 minutes, it’s clear that America’s veterans aren’t getting the psychological help they need in order to cope with the stresses of being a part of the military.

Help provide veterans the support they need before and after leaving the service.

Click below to make a difference in a veteran’s life!

Watch this Marine Veteran Make a Diving Catch As Mother Throws Baby from Burning Building: Click “Next” below!

Here’s How To Use Groupons to Save Money