Like all Navy pilots, Swegle did her training in the T-45C Goshawk training aircraft. She will now be moved to training in the Navy’s tactical planes like the F/A-18E/F Super Hornet and the F-35C Lightning II Joint Strike Fighter. Now she will become the first Black female TACAIR pilot to receive those coveted Gold Wings. 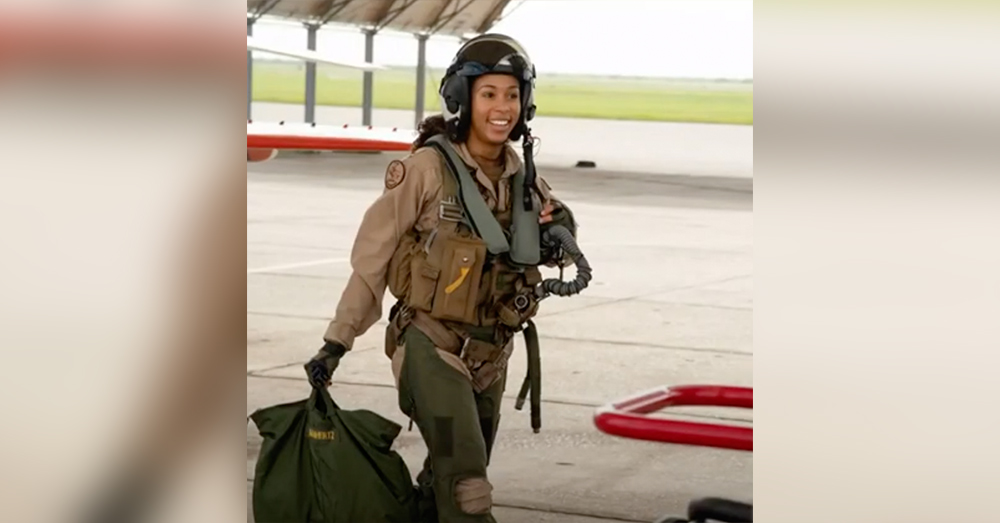 Swegle follows in the footsteps of other Navy female pilots like, Capt. Rosemary Mariner (who I have written about in the past) who in 1974 became the first woman pilot in US Navy history to fly tactical aircraft; Sen. Martha McSally, retired Air Force Lt. Colonel who became the first female Navy pilot to fly in combat; and Lt. Cmdr. Brenda Robinson, who was the Navy’s first Black woman pilot. 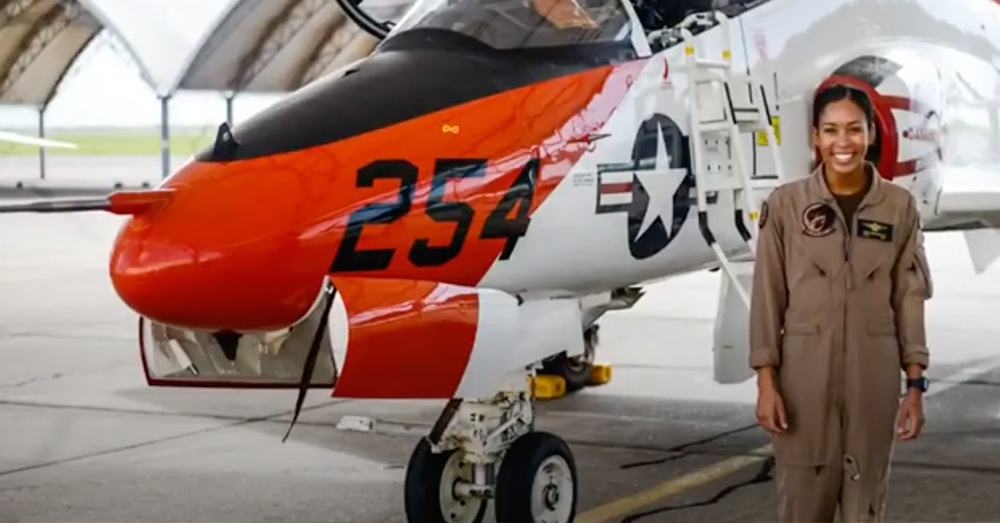 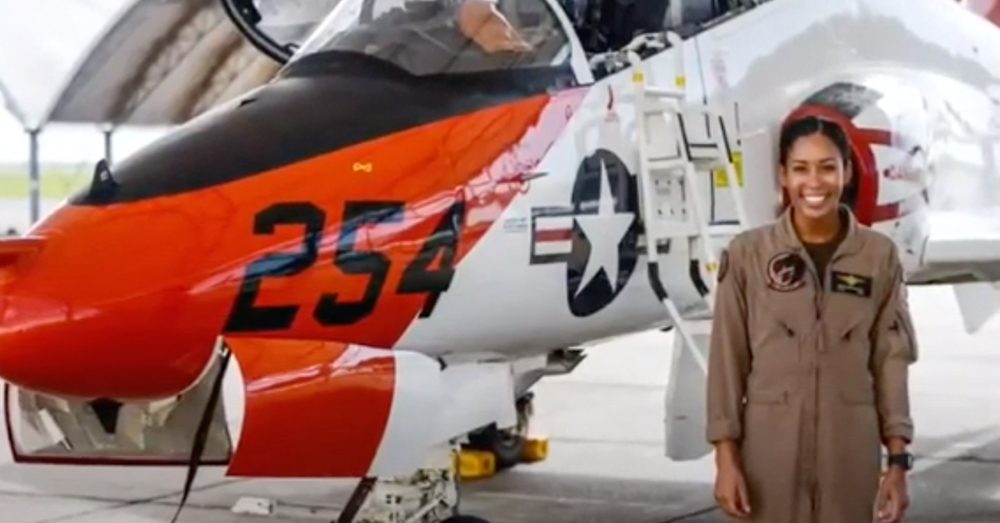 As of 2018, only about 2.7% of the Navy’s pilots were Black Americans and less than 7% of all Navy pilots were female, according to Military.com and the Pensacola News Journal respectively.

The Veterans Site would like to add its hardy congratulations to LTJG Madeline Swegle in getting her Gold Wings as a U.S. Navy TACAIR pilot. We wish her the best of luck and with Rear Admiral Dunn, we too say, “Go forth and kick butt!”

Meet The First Black American Woman To Join The Thunderbirds