A former nursing assistant at a Veterans Affairs (VA) hospital in West Virginia has been charged with seven counts of second-degree murder of patients in her care. Now she has pleaded guilty to those charges.

Reta Mays worked overnight shifts at the Louis A. Johnson VA Medical Center in Clarksburg. Between 2017 and 2018, she injected several patients with lethal doses of insulin that was not prescribed to them, killing at least seven people.

The widow of one of Mays’s victims, 81-year-old George Nelson Shaw Sr., filed a lawsuit against the VA for failing to securely store insulin and allowing unauthorized people, such as Mays, to access medications. A spokesperson for the Louis A. Johnson VA Medical Center noted that all the deaths were reported to the VA inspector general and that Mays had been fired. 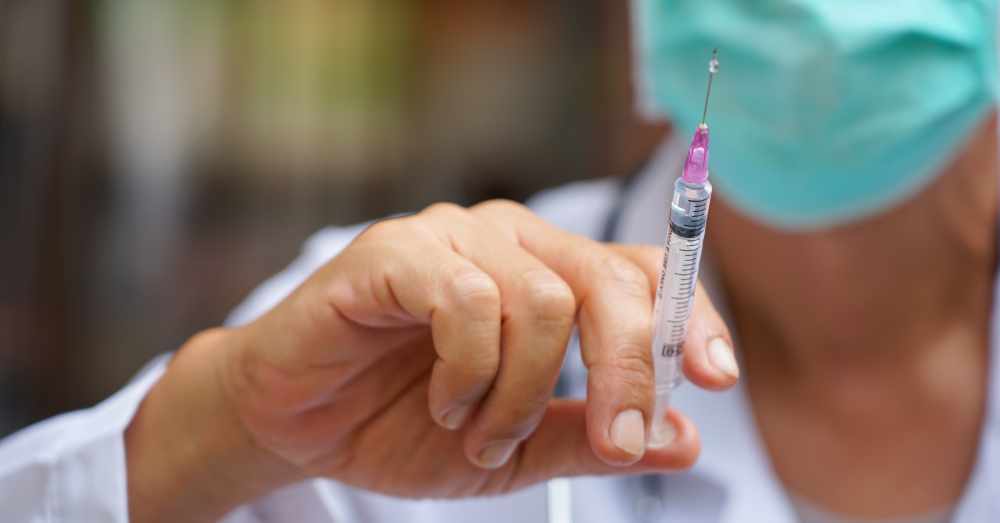 Each of the 11 suspicious deaths, at least nine of which presented with unexplained low blood sugar, has been investigated as a top priority of the VA, requiring the exhumation of several victims’ bodies. Charges were brought against Mays in all cases where there was sufficient evidence.

At a plea hearing, the 46-year-old pleaded guilty to all seven counts of murder, as well as to one count of assault with the intent to commit murder. Her voice shook, and she appeared to weep as she listened to the charges and answered the judge’s questions. Her motive for the murders, however, remains unclear. 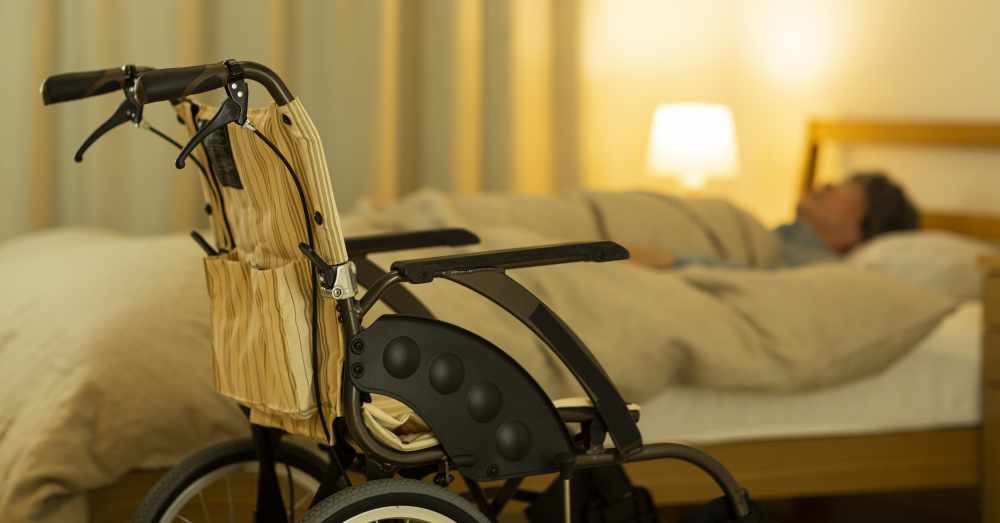 “Though we can’t bring these men back because of her evil acts, we hope the conclusion of the investigation and guilty plea helps ease the pain of the victims’ families,” said U.S. Attorney Bill Powell.

Reta will face life in prison for each count of murder against her.

“While overdue, today justice is finally being served,” said U.S. Senator Joe Manchin. “I hope today’s announcement brings some semblance of peace to their hearts and to the families who are still uncertain about the fate of their veterans.”

This is not the first time families and other parties have initiated civil lawsuits against VA leadership and care workers. In recent years, several veterans have passed away suddenly and unexpectedly under suspicious circumstances. Many of their families hope that this case will set a precedent for similar cases in the future involving neglect and mistreatment of vulnerable seniors.

Drunk Woman Uses Sleeping Boyfriend’s Insulin Pump Remote to Give Him a 24.5-Unit Insulin Overdose: Click “Next” below!

The Want vs. the Need